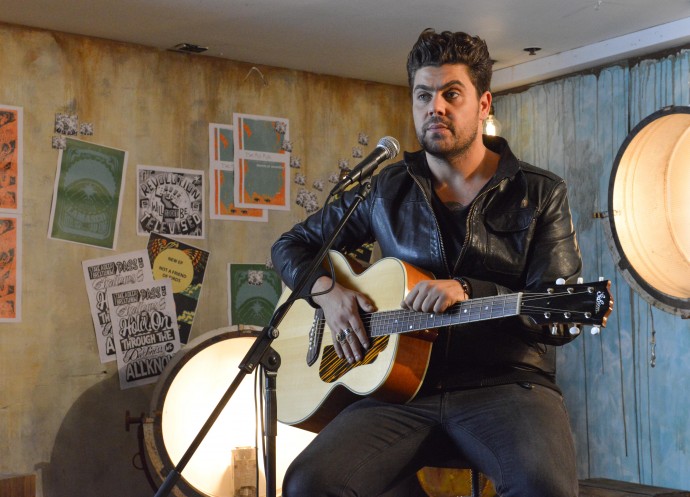 Filming has just wrapped on the second season of Fusion with Casey Donovan, the popular prime time music program which airs on NITV.

The Deadly Vibe Group and NITV have paired up to bring six jam-packed episodes full of music and interviews with Australia’s best Indigenous artists.

Filming took place at the Soda Factory in Sydney, which gives the show a great new feel and look.

Series Producer, Belinda Miller said that she was very happy with how the new series has turned out.

“The NITV/Vibe collaboration has been awesome. We were able to go all out with the show. I love that we were able to use the Soda Factory, the vibe, the atmosphere, the acoustics and the feel of it, was exactly how I wanted it to look.”

NITV’s most popular host Casey Donovan is once again presenting the show and it’s a role that fits her perfectly.

As a former music student and singer/songwriter herself, music is in her blood and this show is a great vehicle for that natural affinity to be showcased. 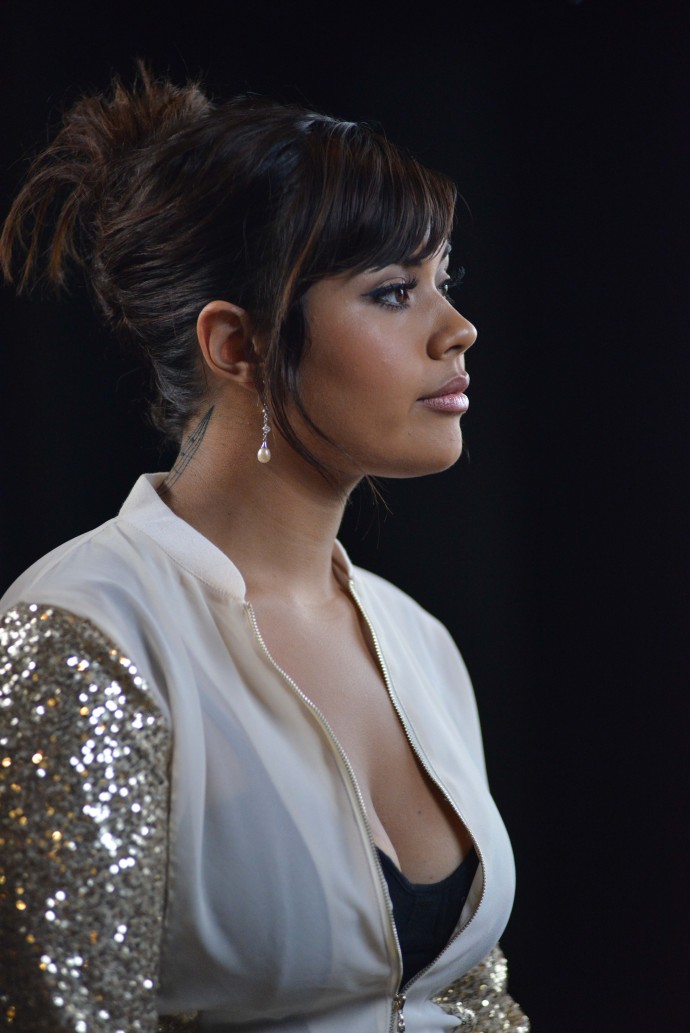 “I always love working with Casey,” Belinda says. “She’s such a professional and we just both have so much passion for the show. Not only is Casey gorgeous, with a great personality, it’s her obvious love for music that really resonates with our NITV audience.”

Casey herself was excited to be back on the Fusion set. “I was so excited when we got the green light (for the second series),” Casey says. “This brand new series is bigger and better than ever before.”

“I was so excited to hear that we would be having live performances and that I would get the opportunity to have a one on one interview with the artists. I can’t wait to see the final product.”

The series will feature interviews with some established artists but also some up and comers that the audience may not have heard of yet.

Showcasing new artists is what Belinda is most excited about this time around.

“There’s a segment we have in there called ‘Fresh One’ which will showcase a new film clip,” Belinda says. “The clips are ones that the NITV audience hasn’t seen before and some of them are getting massive amounts of clicks on YouTube. It’s really important that our audience can see them now on TV. Also we have interviews with the Yung Warriors, Briggs, Slip on Stereo, and also a few surprises in there as well.”

Up and coming artist Zeek Power, from Slip on Stereo thinks the show is a great vehicle for the audience to see who he is, not just as an artist but also a normal everyday guy.

“I’m super excited to be on the show,” Zeek says. “It will give people the opportunity to see us perform without a full band and hopefully they will get more of an understanding of who we are as people- passionate about music and also just down to earth guys who are enjoying the adventure.”

Danny from the Yung Warriors also had a great time on the Fusion set.

“The Fusion set was deadly as,” Danny says. “And I’m proud to be a part of it. The stage looked great and I was feeling the whole setup. From the performance to the interview with Casey, and the crew, I felt a deadly vibe.” 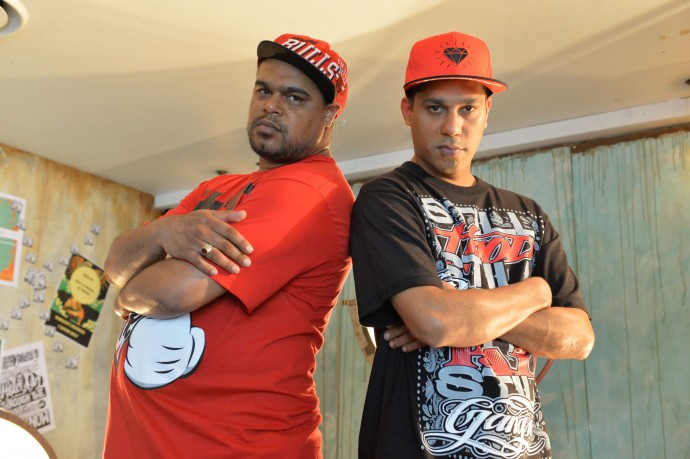 “It’s good to finally have our own Indigenous show to watch and learn more about culture, and to keep up with the music because not much of it gets shown on mainstream media, and I think that’s important for us.”

Fusion also acknowledges well-established artists who have been trailblazers.

“I think it’s really important that we have a show on NITV that celebrates the diversity of music,” Belinda says. “We all grew up with so many different styles of music, whether it was country, reggae or hip hop. I think it’s important that we continue to celebrate the diversity of music in our culture. Also that we pay homage to those who created a path for musicians to come through.”

Look out for Fusion on NITV later this year, around September/October.