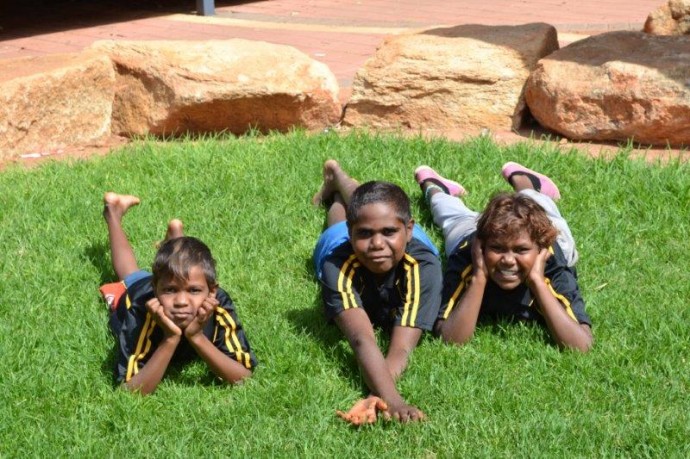 The Remote School Attendance Strategy being implemented by schools is proving successful, with an exponential growth in school attendance in the remote Indulkana Anangu School in South Australia.

Principal at Indulkana Anangu School, Paula McGuire, says that since the strategy was launched attendance has sky rocketed, with four students who reached 100 percent attendance and another 33 who were over 90 percent for the term.

“We have a team of people who, from the start of last term, have been actively out seeking truanting children and I think the message has finally got through,” says Paula.

“For example, this week it’s been raining here and historically on days where it’s raining or is a little bit chilly, we see nobody at school early in the morning but, this week, we had kids here as soon as we opened the gate in the morning.”

Along with attendance, the children’s approaches towards school have changed.

“There’s been a shift in students’ attitude towards school, and also families. Families are actively promoting school attendance. It’s been a brilliant thing across the board for our school,” she says.

“To have the community backing the strategy is important. I don’t know why it has worked so well but it has worked extremely well in our school.”

Paula says the school, that has almost 100 students, is celebrating the kids’ attendance achievements all the time.

“We publicly celebrated it at assembly.” 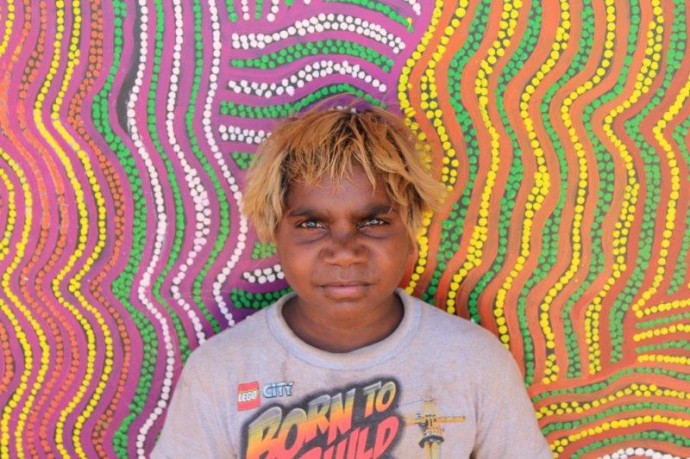 The students of Indulkana, whose first language is primarily Pitjantjatjara or Yankunytjatjara, may attend for school for short periods at a time and then return to their home communities within the Indulkana Anangu Community or on their Homelands.

“When there are students that are transient, and moving around all the time, we notice big gaps in their learning,” Paula explains.

“Through the continuity of being at school and being engaged and involved, we’re hoping that we’ll start seeing some positive results in student learning.”

Indulkana Ananga School will continue to employ the attendance strategy and hope to see an even bigger rise in attendance and engagement into the future.

The strategy, which was launched by the Abbott Government in Term 1 at the beginning of this year, is targeting 40 remote schools. It is utilising $28.4 million over the next two years to:

•    Appoint School Attendance Officers through the Remote Jobs and Communities Programme (RJCP) to work with families to get kids to school.  Five officers will be engaged for each 100 enrolled children (scaled to suit local situations)

•    Provide support for children to attend school with funds from the Indigenous Communities Strategic Investment and Community Development Funds for uniforms, vehicles and office space.