An innovative, “left of field” program is using AFL to rehabilitate low-risk prisoners in Western Australia’s minimum-security Wooroloo Prison Farm. Film-maker Kelrick Martin had the cameras rolling along the way to capture the amazing journey. 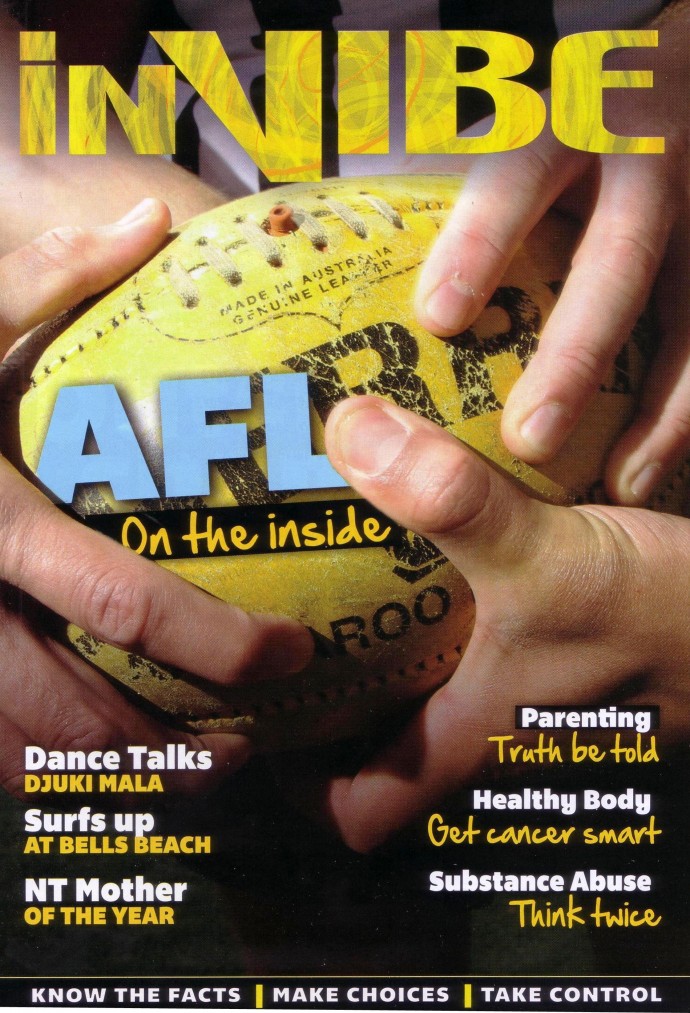 Outside Chance is a five-part documentary series narrated by AFL legend Andrew Krakouer. It follows a team of inmates, dubbed ‘The Saints’ representing the Swan Districts football Club (SDFC), as they search for redemption on their way to the WA Amateur Football League Grand Final as part of ‘New Horizons’ – an initiative that promotes discipline, team work, health, respect for others and a respect for self.

During the filming process, Writer/Director Kelrick Martin (Yagan, 2013; Mad Morro, 2007) got a bird’s-eye view into a program that, despite being a bit unorthodox, is working well for the inmates.

“It was a very interesting concept and the program isn’t what you would hear being run in prison systems normally. It’s a little bit left of field, outside the box,” says Kelrick.

“The concept is basically they form a football team in the prison system; the prisoners fulfil all the roles of the club, so they’re not just players but also the coach, trainers, water boys, strappers, all that sort of stuff.

“The idea of the program is to provide transitional skills, health skills, wellbeing skills and social skills for inmates as they make the transition from prison back to the outside.”

Kelrick says he “sort of fell into the project”, nevertheless, it was an eye-opening experience.

“I went into this not knowing what to expect and it’s always the case when you do things like this, you just point the camera in the direction the action is happening and hope for the best,” he says.

“But the way the team travelled across the season was really inspiring for me. I think it was wonderful to meet these guys and see them in their environment outside of the prison and interacting with their families just being regular guys within the community.”

Although The Saints had a thirst to win the grand final, an even bigger motivation for them was to get back out into the community and just feel like regular blokes again. 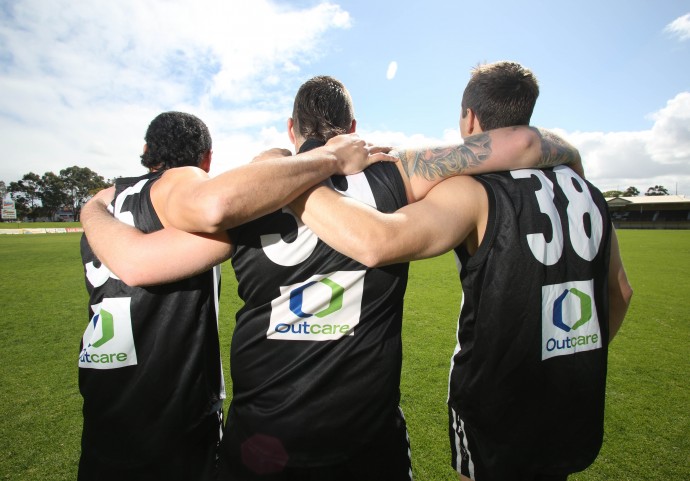 “Every week the guys would be released from prison and escorted by prison officers to their game and would play against a regular side in the competition, then they’d go back to the prison at the end of the day,” he says.

“But the real motivation for the inmates was the fact that their families out in the community would come along and watch them play football, their kids would come along, they’d spend time together, have a meal at halftime – things like that.

“For them it was more about seeing their families in an environment that was normal rather than in the prison system, but of course they all loved it and participated as well. There certainly was still that goal of trying to win the grand final at the end of the season – they were hungry for it.”

Not an initiative limited entirely to AFL, the program employs representatives to tackle a range of underlying problems that have got the team into detention in the first place and address the importance of leading healthy and responsible lifestyles.

“They’d also run programs with the SDFC. The club would send representatives into the prison to run some programs in regards to fitness, health, wellbeing, and drug and alcohol counselling. They’d look at video from football matches and talk about football skills, training and coaching,” he says. 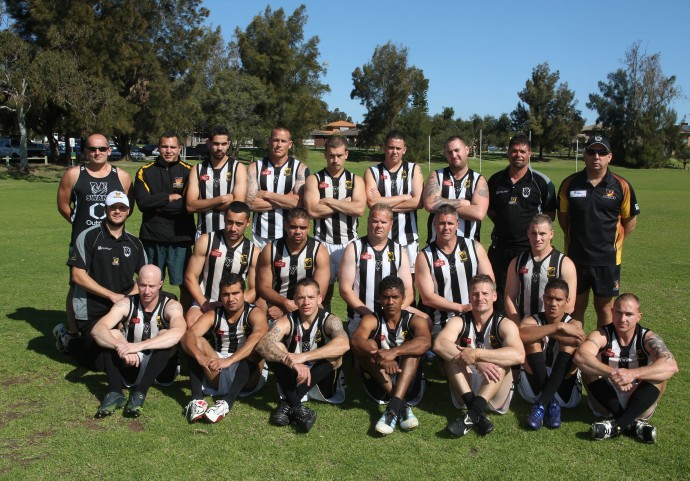 Over the course of the production, Kelrick got to know the team members.

“They’re all there because they’ve been found guilty of committing some crime in a court of law, there’s no two ways about that. However, when you do spend time with these guys you certainly sit there listening to the way they talk, their demeanour, their aspirations, their hopes, their relationships with their families, and you just think, ‘What are you guys doing in prison?’… “They’re all just regular guys,” he says.

Outside Chance will air on ABC2 during April and May. Kelrick hopes it will give viewers a front row seat to the lives of the men who are looking for a second chance through this innovative program and the great game that is AFL.

“It does give you hope that the prison system and some of these programs, especially some of these left of field programs, can actually make a big difference in these guys’ lives,” he says.

“Even if at the end of the day, a couple of these guys turn their lives around and get off the recidivism wheel and find themselves a place back in society for the better, as a result of this program, I think that’s a fantastic outcome.”

Outside Chance premiered on Tuesday, 22 April on ABC2.