Ten years ago after attending the funerals of Aboriginal people who had died too young, Aboriginal activist and former AFL great Michael Long had had enough. He knew that Aboriginal and Torres Strait Islander affairs weren’t a focal point on the national agenda, and he knew that something had to be done. So he did what any man of the people would do and sought change.

With his best pair of sneakers, Michael began to walk because he was going to speak to the then Prime Minister, John Howard, even if he had to trek all the way from Melbourne to Canberra to do so. After 10 days, 325km, and a barrage of media attention and scrutiny, Mr Howard called an end to the walk and granted Michael a meeting.

A decade later, the Long Walk continues and it has become symbolic of the power of one man’s actions and a vehicle for the Indigenous and non-Indigenous alike to show their support for the rights of Australia’s first people. This proud tradition is about to celebrate its 10th year in what will be the biggest yet. 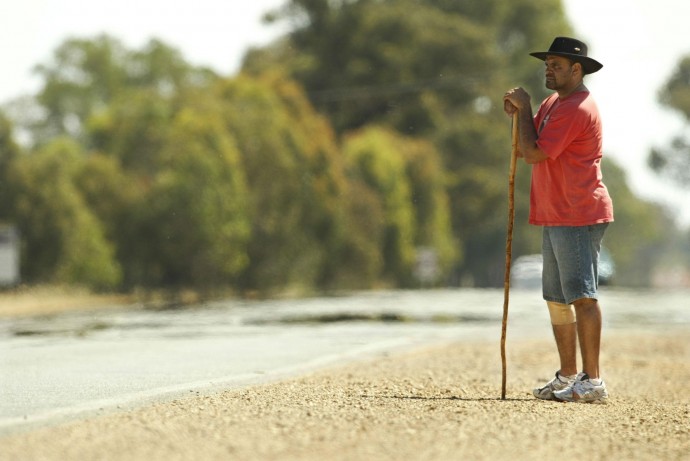 “I have been reflecting on what we have achieved over the past 10 years since I first felt the force of people power on the first Long Walk,” says former Essendon Football Club elite, Michael Long.

“We have raised awareness and bridged many gaps between people across Australia and we will continue to build understanding and respect. We urge people to join us and continue walking.”

The Long Walk 10th Anniversary Events will be on Saturday 31 May and include a 3.8km Long Walk ‘Fun Walk’ around The Tan, The Long Walk to Dreamtime at the ‘G where walkers will have the opportunity to step foot on the legendary turf prior to the Essendon and Richmond clash, and the Wellbeing Concert at the iconic Sidney Myer Music Bowl.

The Wellbeing Concert, which is sure to be a highlight of the day, will be headlined by the charismatic Dan Sultan with other acts including Ellie Lovegrove, Casey Donovan, Maupower, and Urthboy, with our very own Move it Mob Style® dancers, Darren Compton and Sam Dashwood working with Reconciliation Australia to perform a Reconciliation dance, as well as hosting workshops.

Assistant Event co-ordinator and ambassador for the Long Walk ‘Walk the Talk’ program, former AFL great, Nathan Lovett-Murray has been involved with the Long Walk Trust charity – which raises money to get Indigenous affairs back on the agenda – since the beginning of the year. He has been tirelessly working to produce the upcoming events, so he knows firsthand how good they’ll be and the significance of them.

Nathan, who had just got drafted to Essendon at the time of the inaugural Long Walk, recalls becoming involved. He drove from Melbourne with another of the club’s greats, Dean Rioli, to walk when he could manage it with his gruelling training schedule because he empathised with ‘Longy’ and knew it was time to spread a message of equality. 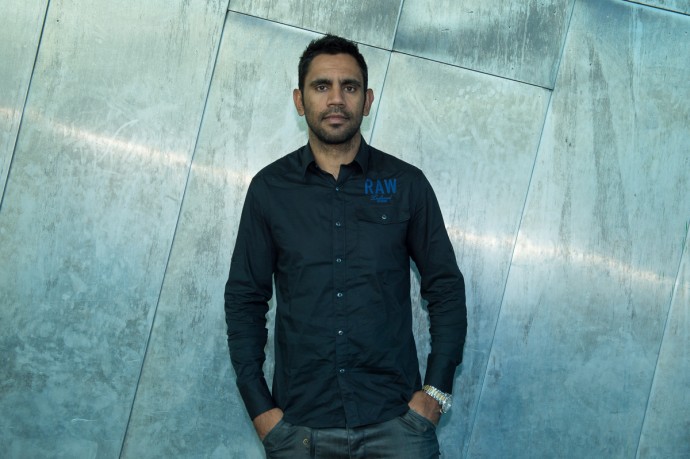 “I think the reason why Michael Long did the walk was about trying to get Indigenous Affairs back on the agenda. At that time, I think Longy was sick of going to the funerals of family members that had passed away at a young age,” says Nathan.

“For me personally, it was the same story. I was sick of going to the funerals of cousins, uncles, and aunties that had passed away at a young age.

“We need to be able to get people together and educate them about what’s going on in Aboriginal communities and that’s what The Long Walk is about – raising that cultural awareness and being able to inspire Indigenous people to live a healthy lifestyle as well.”

Since 2004, the Long Walk has attracted more than 90,000 walkers of all different creeds, colours, and cultures getting on their two feet, all for the mutual interest of making sure Indigenous Affairs become an integral part of the national agenda and stays there. To become involved in this symbolic walk in 2014, visit The Long Walk website.