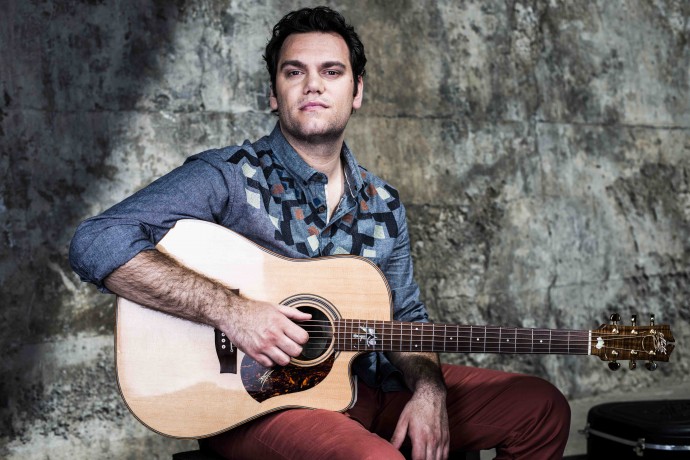 Before the first fleet invaded Australia, there were around 250 Aboriginal languages being spoken in Australia but now there are only an estimated 145 with 110 of them considered ‘critically endangered’. Singer/songwriter, Dewayne Everettsmith is doing his part to try and preserve them as reflected by his song ‘Melaythina’.

‘Melaythina’ is a track from Dewayne’s new album, ‘Surrender’. It is the first commercially available track in Palawa kani – a Tasmanian Aboriginal language composed in the 90’s from the remnants of around 13 Tasmanian Indigenous languages through community memory and documentary evidence.

“It started when the Palawa kani was first being revived and they were looking at putting a song together. About five or six members of the Aboriginal community in Tasmania sat down and wrote the lyrics to this song,” says Dewayne.

“Originally they sang along as if it were a nursery rhyme but then I was approached about eight years ago and asked to put it to proper music and make it its own so that’s where the beginning came in for me.”

Dewayne says that over time he has progressively altered the song as his own musical style changed until it was recorded at Sing Sing and put onto his new album that was released through Sony Music Australia and produced by Skinnyfish Music’s Michael Hohnen.

“It’s developed over eight years and changed to suit my changing style and guitar playing but it’s always happened naturally. I’ve never forced it,” he says.

The end product is a melodic piece that showcases the diversity and strength of Tasmanian Aboriginal culture but for those of us who don’t speak Palawa kani, Dewayne explains the meaning behind the piece.

“There are two meanings behind it. It’s a sign of [taking a] stand – to recognise that this is Aboriginal land but it was also about welcoming people to our land,” he says.

Because he is a proud Aboriginal man who sees the significance of his cultural heritage, he says he may go the way of Shellie Morris and release a whole album in Palawa kani. 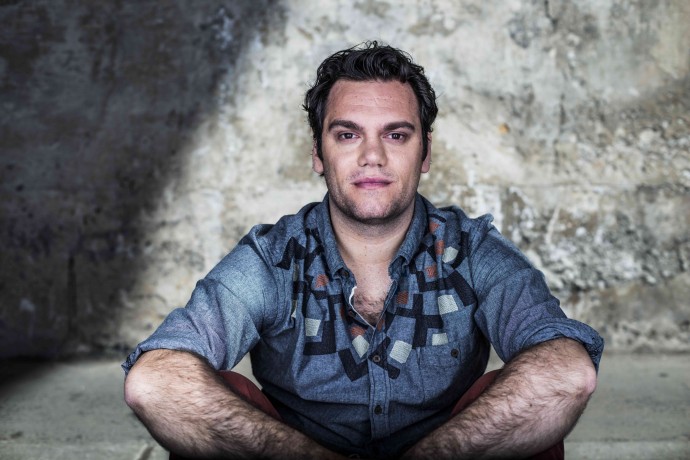 “I’m looking forward to maybe one day doing a whole album in Tasmanian Aboriginal language and to grasp the importance of our language and to keep it relevant and current,” he explains.

The preservation of language is crucial in Dewayne’s eyes and music is the perfect medium to do so.

“Music is not invasive and people can interpret and relate to it how they want to relate to it. Not all people understand why we protest and why we want land rights but language and music allows us to make that non-invasive ground that allows us to have that conversation,” he says.

“Preserving language is absolutely fundamental, especially being from Tasmania, as we often get told that Tasmanian Aboriginal people don’t exist. Having our own language plays a huge role with stamping our existence that can’t be disputed,” he says.

“It opens up so many avenues for conversation and it invites broader community into our culture in a positive way especially when you have music which is a universal language – people relate then they ask questions.

“On the social level I think it’s very important in protecting our heritage and the longevity of our culture but as an Aboriginal man it is part of my identity, it’s a must.”

Not only is the plight of the continuation of his people’s culture ‘a must’ and a part of Dewayne, so is music as a whole. This becomes blatantly evident when listening to his new album ‘Surrender’ which can be purchased on iTunes.

“The whole album is basically a collection of my life. I always say that music is my psychologist so it knows all my secrets, trials and tribulations and this is what this album is – it has absolutely everything and doesn’t hide anything or make anything up, it’s just as it is,” he says.