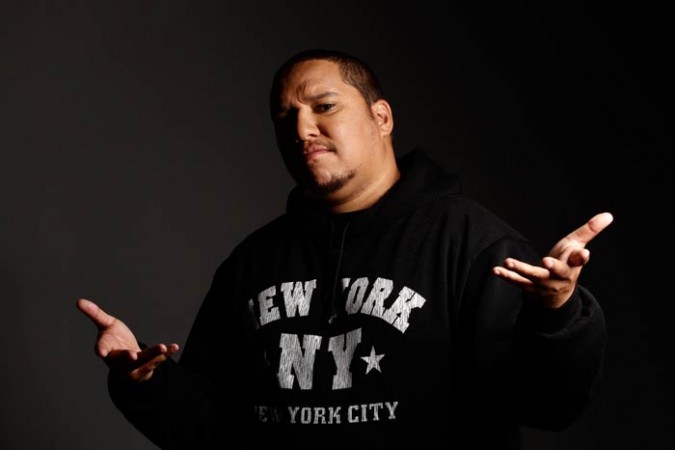 For around six years, Bryte MC (aka Brian Lloyd) has been travelling to remote communities, rural towns, and the inner city drawing on his knowledge of music to provide children with hip hop workshops.

The workshops he directs and facilitates, with the help of various organisations, take the kids through the songwriting, choreographing, mixing and music video filming process with elements of cultural fusion – like incorporating language.

One of the most recent workshops he did was with Community Arts Network Western Australia (CANWA) in Narrogin, WA. The goal was to create five songs with film clips then release it on DVD accompanied by a launch which, according to Bryte, “turned out awesome”.

Bryte, whose passion for music stretches far beyond the mic, says that although it is hard work, the changes he sees in the kids makes it all worthwhile and inspires him to continue what he’s doing.

“Basically all the stuff I do out in rural towns and remote communities, every time I go out there the best thing about it is that you see a change in the kids in the way of their school attendance, behaviour, and their relationships with the teachers improve,” he says.

“This is why I do it. It’s to help young kids get out of the rut and cycle they can find themselves in when they’ve got nothing to do, as it is out in the rural towns and remote communities a lot of the time.”

He thinks hip hop has the elements that kids, especially ones in hard times, gravitate towards because it’s a pure form of expression and an outlet for when the spoken word just isn’t enough.

“It’s just one of those genres. It has a street element, it’s cool. There’s other styles of music that the kids like that infuses with hip hop. I think it’s the sort of genre that pulls the youth in,” he says.

As a kid, Bryte admits he was once “in a rut” himself but hip hop fuelled his drive and motivation to succeed and forge a lifestyle out of what he loves – leaving petty crime, vandalism, running with the wrong crowds, and roaming the streets behind even though he says that’s where his adoration of hip hop began.

“It was time that we grew up, started making real music and started recording to get a product out there and make a name for ourselves in a positive way. That’s basically how hip hop changed my life and made it better,” he says.

“That’s where I found my soul kind of thing when it came to hip hop music but I think it was important that I made the decision to make a change in my life for the better and even my friends made that decision.”

For Bryte, hip hop is more than just music. It’s about the culture associated with hip hop and its power to connect, teach, and enrich the lives of others.

“Hip hop, to me, is more than that. I think it’s about helping your community – I think I’m on the right track doing these workshops because I think it’s what hip hop is about. It’s about spreading knowledge and culture,” he says.

At the moment, Bryte is still conducting workshops and is also working on two musical projects that he says will be out by mid next year. You can support Bryte by liking him on Facebook.