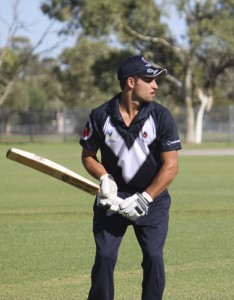 The Imparja Cup is set to sizzle this month in Alice Springs, drawing young cricketing talent from across the nation as state and community teams battle it out for the top spots in their divisions.

Australia’s National Indigenous Cricket Carnival held annually in Alice Springs was originally created by Indigenous cricketers Shane Franey and Ross Williams in 1994. It has grown from being a cricket match between Alice Springs and Tennant Creek to a national cricket event that shines a light on Indigenous culture and cricket in the heart of Australia.

In 2001, Cricket Australia turned the tournament national, blending male, female, elite and community participation across five divisions: men’s and women’s state and territory, major centres and men’s and women’s community. It is now a clear pathway for young Indigenous cricketers to get selected into state teams.

One of his major roles with Cricket Australia is to implement the National Indigenous Cricket Strategy and grow participation, as well as look at ways to accelerate and develop current young Indigenous cricketers.

“One of my major roles is to produce the Imparja Cup, which we do with NT Cricket. This year we have introduced a Schools’ Division because it’s important to get bat on ball when they’re kids. Who knows, we might be seeing the next Michael Clarke!” Paul says.

“If we get to them early enough, the young kids become advocates of the game.”

While cricket does not have the drawing power of NRL and AFL within Indigenous communities, it is “tracking well”, Paul says.

“The Imparja Cup is now a clear pathway for young cricketers where players can catch the eye of state selectors and be offered Rookie contracts with the clubs.”

“Particularly at the State and Territories level, we begin to identify talent… We want cricket to become a sport for all Australians, and my role is to get our mob involved in the game. It’s time we see our mob hanging around a cricket match. We are a summer sport and along with NRL and AFL, our kids can play sport all year round.”

The Imparja Cup is now in its 21st year and will be held from 9–15 February.

“We’ll have teams playing in the States and Territories Division, Tiwi Islands will be taking part in the Community Division, as well as a team from Melville Island, and then we have the Major Centres Division with teams from places like Darwin, Alice and Katherine,” Paul says.

“It’s played in the T20 format and Super 8s in the Community Division.”

Indigenous cricketers are beginning to make their mark at the crease and on the bowling pitch, Paul says.

Big hitter and medium pace bowler Dan Christian recently gave young Indigenous cricketers something to aspire to when he was selected to play in the Australia’s third and fourth one-day internationals against England last month.

Victorian all-rounder Christian was added to the squad following good form for the Brisbane Heat in the Big Bash League.

“We’ve got Dan and players like fast bowler Josh Lalor, who gained a Rookie contract with New South Wales and is sparking a lot of interest. Josh played last year in the Imparja Cup,” Paul says.

“The Imparja Cup is now a clear pathway for our young cricketers now where it might have been a bit blurred for them to rise through the ranks. And we have Sally Moylan now playing for the ACT Meteors.”

Sally has captained the ACT Women’s side at the Alice Springs tournament and has been named Imparja Cup Player of the Tournament in previous years. The 25-year-old off spin bowler has also played for the Australia Under-19s Women and the New South Wales’ Under-19s Women. 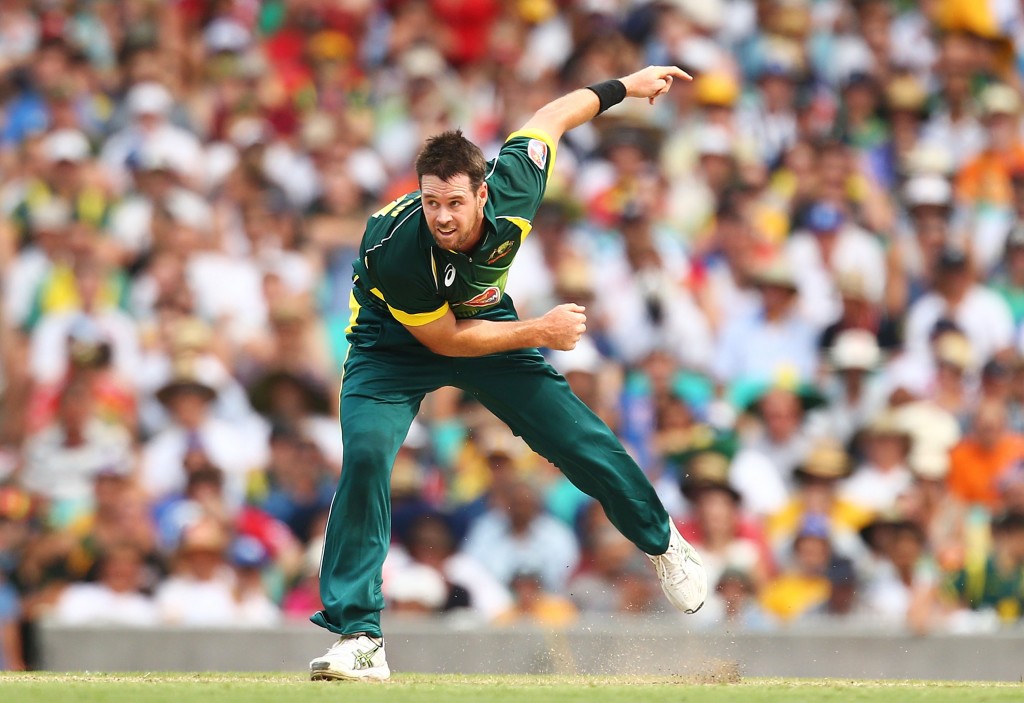 Big hitter and medium pace bowler Dan Christian recently gave young Indigenous cricketers something to aspire to when he was selected to play in Australia’s third and fourth one-day internationals against England last month.