On the Mundine v Mosely fight:

“Mundine dominated with his jab and used his physical advantages well; height and reach. Even though he got hurt a couple times, he responded aggressively which was impressive. Best win of his career – Mosley has never been stopped before. After this performance, Anthony has really improved his chances of snagging a big name international opponent. I spoke with Tony Mundine this morning (Thursday) and he was understandably excited about his son’s performance. He feels he is still in the mix for a big fight on a major network.” 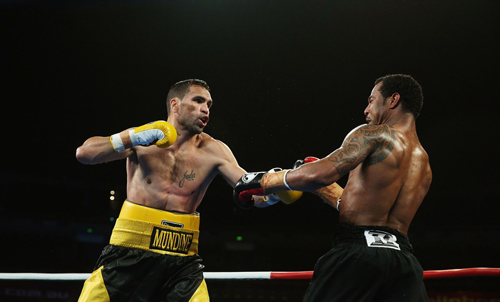 “Positives were he went the distance and fought his way out of trouble a few times. First fight, so obviously pretty green – would need lots of improvement to continue a career in boxing. He looked nervous, which is to be expected with your first fight. He should be more relaxed and confident second time around.” 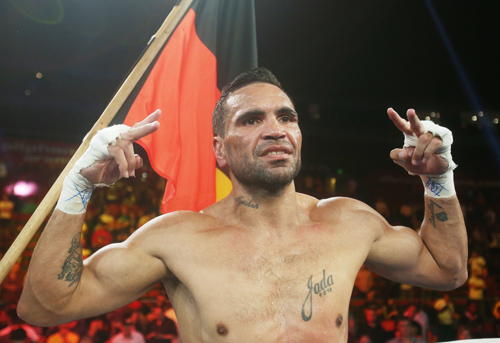