In Australia, some remote Aboriginal communities very rarely speak English as their first language. Rather, English is spoken as a second, third, or fourth language and although preserving the traditional tongue is vital, it does isolate some communities from the outside world. But ABC has addressed this issue. 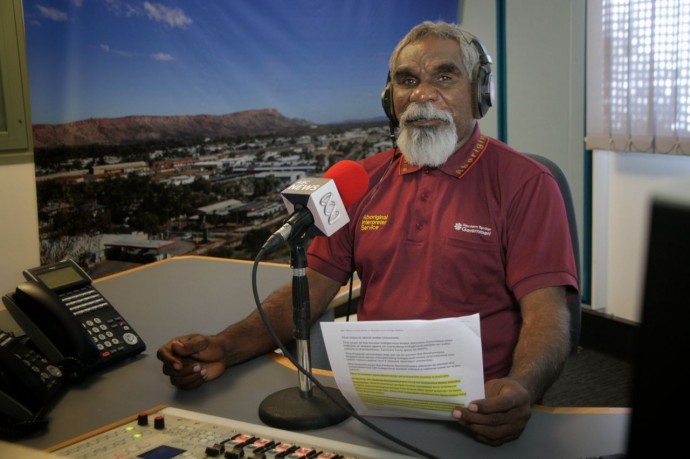 Last week the ABC launched an Indigenous Language News Service trial in the Northern Territory, broadcasting the news daily in Yolngu Matha and Warlpiri. With 30 percent of the NT’s population being Aboriginal and 65 percent of that 30 percent not speaking English as a first language, the service is welcomed.

Colleen Rosas is the director of the NT Aboriginal Interpreter Service (AIS) – the company that translates the bulletins. She says that while most of the people have a grasp on elementary English, understandably it’s difficult for them to comprehend fast-paced, detailed, jargonised English.

“Say, in an outstation, people wouldn’t hear English at all because all language is the local languages, it’s not until visitors or service providers come, that English is actually spoken. It is like, I guess, a foreign language,” says Colleen.

“People aren’t listening to and hearing all the latest news, especially with the level of English we speak and the pace we speak it.” 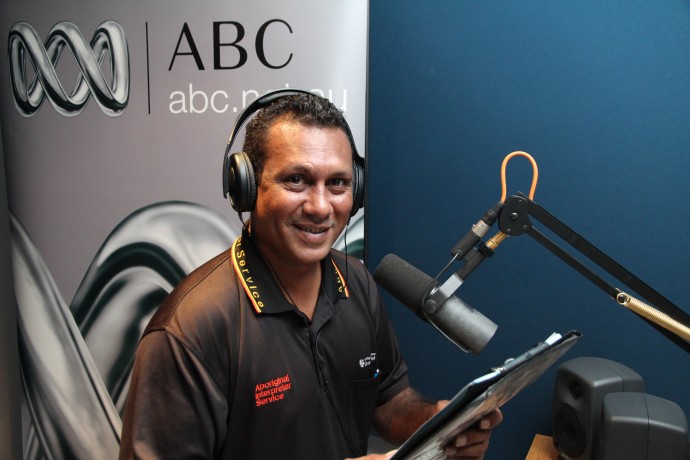 The 12-month trial is available on ABC News Online and mobile services, as well as for broadcast on remote community radio stations.

“We’ve got internet and stuff like that on board now and a lot of people are on Facebook, but general news no, they wouldn’t get a lot of what’s happening across the world,” she says. “It just opens people’s eyes to what’s going on nationally and globally.”

Throughout the broadcasts, English words are intertwined due to the fact that there is no viable word in Aboriginal language. This, according to Colleen, gives listeners context and the subsequent chance to expand their English speaking skills and vocabulary.

“It’s actually a really good learning tool too. They’re hearing it in their own language and then there’s a bit of English, so they’ve got an idea of that word’s meaning – it’s playing a really positive role there too,” she says.

Not only does this service provide many secluded communities with an insight into national and global affairs, it gives them a sense of pride to hear their language being broadcast over the airwaves.

“The feedback from interpreters, families, and community has just been so positive. We’re on a big high at the moment because, you know, first ever,” explains Colleen.

“We have a lot of Aboriginal radio stations that do segments in Aboriginal language but this is like ABC, Australia’s top broadcaster, doing it in two languages.”

Colleen hopes that once the trial finishes, the need for the service will be undisputedly recognised and more services in more languages will be implemented throughout the country.

“It’s really given our interpreters a big boost and I think, already, other interpreters are saying, ‘How come it’s not in our language too?’. So I can’t say if it’s going to expand, all I’m saying is, I think we’ll have a really positive outcome,” she says.