To coincide with NAIDOC week, NITV will be bringing an exciting schedule of programming to the screens, tailored to recognise and celebrate Aboriginal and Torres Strait Islander culture from the 6-19 July.

From Monday July 7 to Friday July 11, the NITV News crew will be at the Gold Coast, reporting from the heart of community NAIDOC celebrations. NITV News Executive Producer, Malarndirri McCarthy, will also co-present the NAIDOC Awards on Friday 11 July alongside actor, Luke Carroll. 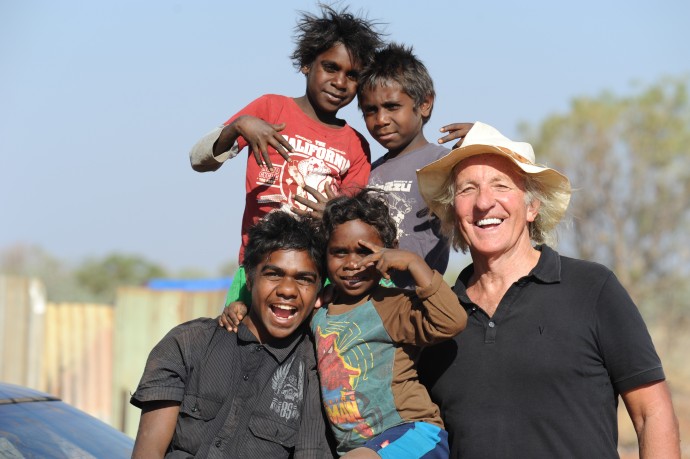 At 8.30pm on Monday 7 July, NITV will be airing John Pilger’s feature documentary, Utopia. Utopia is an uncensored look into both our suppressed, turbulent past and disadvantaged, yet hidden, present.

Hosted by Karla Grant, this Living Black special episode features an intimate conversation with award-winning filmmaker, and international journalist, John Pilger. It will air on Tuesday, 8 July at 8pm and take us into the mind of John as we discover what drives him to make documentaries about Indigenous Australia.

The Secret Country: The First Australians Fight Back

At 9pm, directly after the Living Black special, The Secret Country: The First Australians Fight Back reveals the secret history of our nation that has been thus far in silence. John Pilger takes us on a journey and exposes our cruel past right up until our still unresolved present. 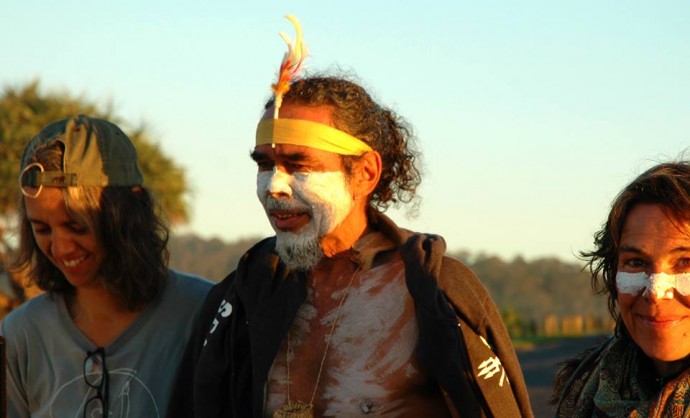 Shots on location from ‘Our Stories, Our Way, Every Day’. Photo: Director, Dale Simone Roberts

Our Stories, Our Way, Every Day

Starting Monday 7 July and airing weekdays at 6.30pm and weekends at 7pm, Our Stories, Our Way, Every Day is a landmark television initiative of mini-documentaries – a rich series of digital song lines about culture, history, elders and youth. 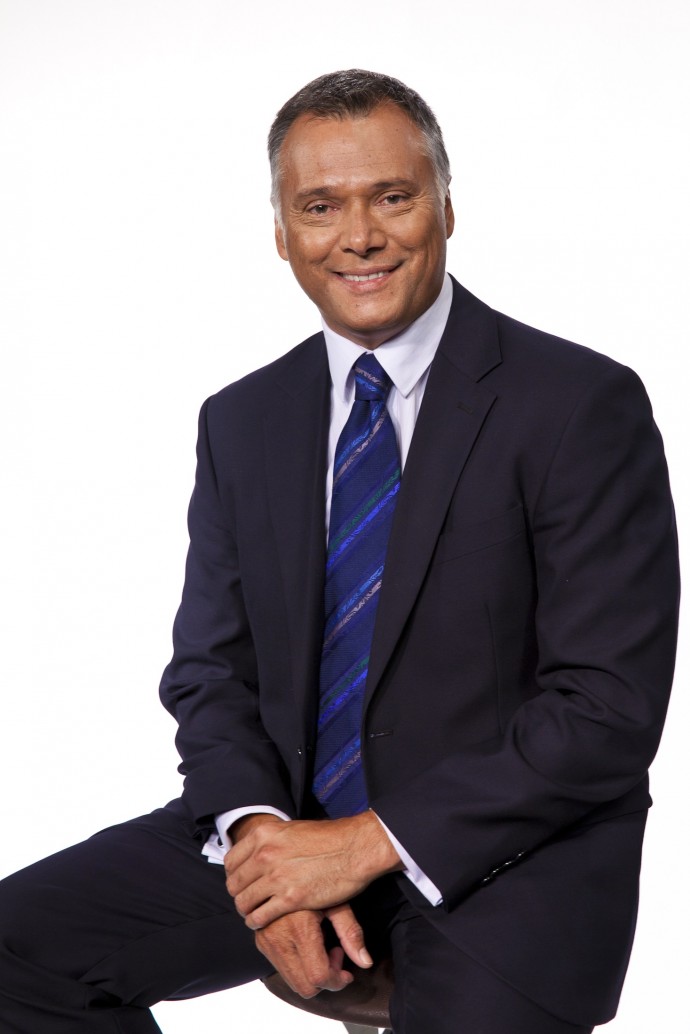 On Wednesday 9 July at 8.30pm, award-winning journalist and Awaken host, Stan Grant, kicks off the new series with an Awaken Special – Identity. Stan welcomes a guest panel to explore the emotive and at times divisive debate surrounding the question of Indigenous Identity.

On Thursday 10 July at 9pm, NITV will replay the memorable 1993 AFL clash between St Kilda and Collingwood.

The NAIDOC Awards and Ball recognise the outstanding contributions that Indigenous Australians make to improve the lives of people in their communities and beyond, to promote Indigenous issues in the wider community, or the excellence they’ve shown in their chosen field.

NITV will bring audiences all the awards action, news and special winner interviews in a dedicated program on Saturday 19 July at 7.30pm.

NITV Online will feature NAIDOC programing information at www.nitv.org.au and viewers can join in the conversation on Facebook and Twitter.