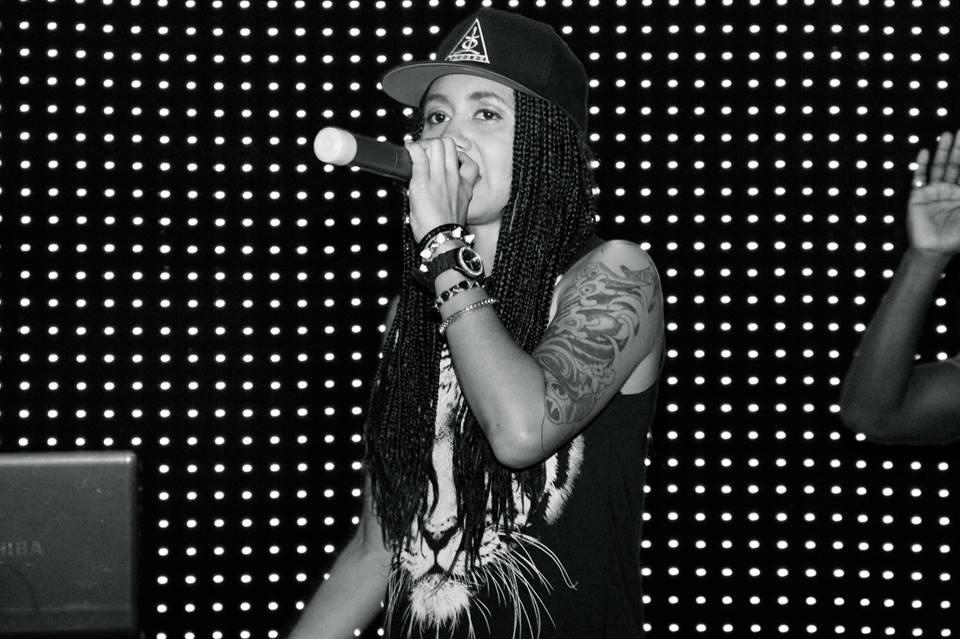 Kaylah Tyson, aka Kaylah Truth, is a rapper from Brisbane who is using her knowledge and skill in the performing arts to entertain as well as instil a sense of positivity within her community.

A Meerooni woman of the Gurang nation, Kaylah has been a favourite in the underground hip hop scene of Brisbane for years now and is now taking a leap into the mainstream with her debut single ‘Oh Diva Me’.

“I’ve always been a big music lover. I was always known as the kid who carried around cassettes and CD’s when I was younger. Even though I didn’t really think that I would become a musician,” says Kaylah.

Kaylah admits that here debut single is ‘different’ from her usual style that incorporates a political message but, nevertheless, she had a lot of fun in the recording process.

“It’s the first one that I have done that is a bit different. If you listen to the lyrics, it’s about us going out partying,” she explains.

“I must admit it was a bit scary for me to release that song (‘Oh Diva Me’) because I’m the eldest grandchild in the family and, growing up, I always had to be a good role model whether I liked it or not.”

She says that the reason she got into rapping was to have her voice heard in a way that is positive.

“It (when she started rapping) was around the time when the Apology was happening and a lot of political stuff was going on,” she says.

“Me, being someone who always has something to say; I felt like rapping was the best way to get a message out there positively rather than just getting angry and not really achieving anything.”

Kaylah was studying at Health and Physical Education (HPE) at UNI but when she didn’t connect with the classes she decided to leave and find her passion.

“It just wasn’t sinking – the lectures – so I decided to have a break and I started working at a radio station, then my boss heard about a few dance competitions that I was getting into, so he suggested I audition for the Aboriginal Centre for the Performing Arts (ACPA),” she says.

“I originally went to ACPA for dance but when I started mucking around with the boys who were rapping at lunch time, it just kind of went from there.” 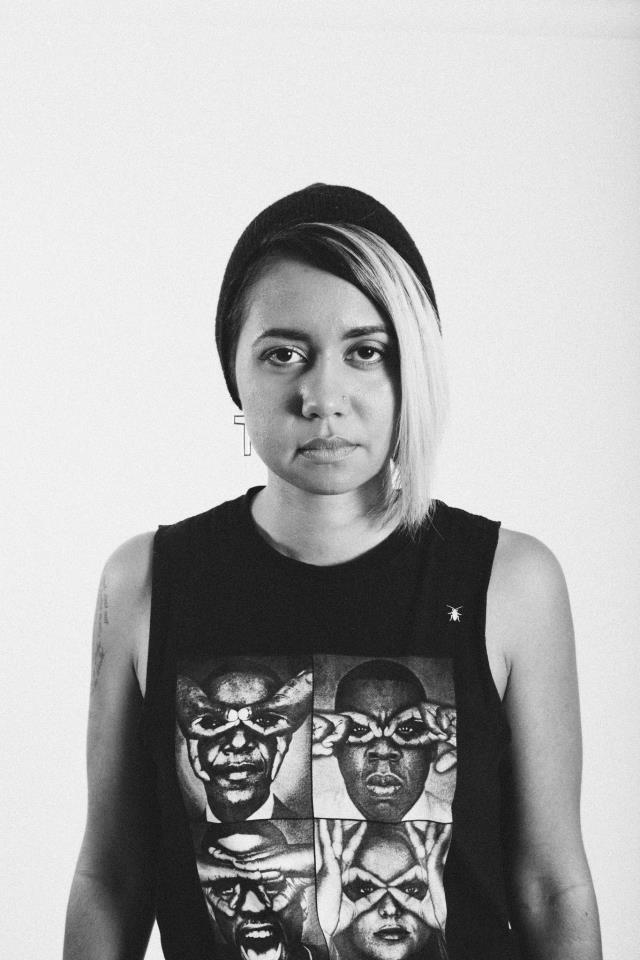 Growing up in Logan City, South East Queensland, Kaylah was constantly exposed to her community’s loss and grief. Already, in her short 26 years she has attended over 40 funerals.

“There were a lot of people that were angry in our community about all these deaths that kept happening and not getting justice to some point,” she says.

The first event to materialise from the campaign was A Logan State of Mind in June of this year. It featured musical performances, photography, film, art, sculpture and community discussion, all facilitated by local Logan people.

This event aimed to showcase to the wider communities that positives do come out of Logan, while the media only displayed negatives. It also promoted positivity amongst youth and taught them that they can be something.

“My whole message is that if you’re releasing emotion a positive way, then there will be positive outcomes,” she says.

Kaylah Truth plans to release more singles in the future and eventually an EP in February next year.