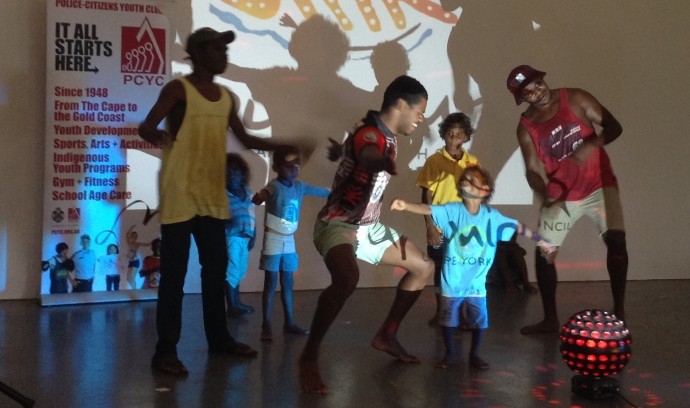 Lockhart River will celebrate the launch of a hip hop video featuring young people from the community in May.

Tobacco and Healthy Lifestyles worker, Gerrald Lasserre, says the Lockhart River community enjoyed every minute of the production process and was looking forward to seeing the finished product.

“The project would not have happened without the tremendous support of Indigenous Hip Hop Projects and the Lockhart River community,” Mr Lasserre says. 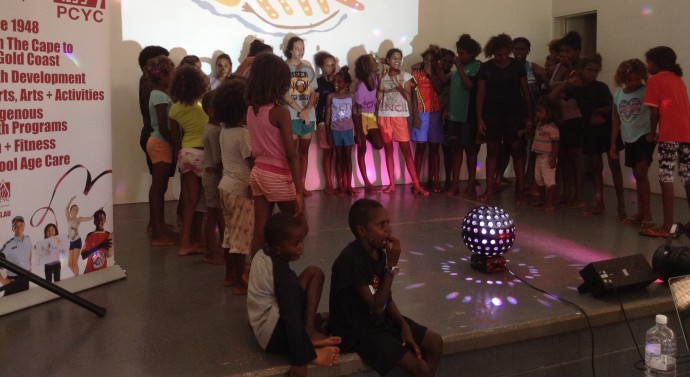 “The video captures young people’s singing and dancing talents as well as their messages on smoking, exercise, the importance of culture and their affection for Lockhart River. Everyone is extremely excited about seeing the video on 16-18 May.”

The Lockhart celebrations will take place over three days (starting 15 April) and include a Welcome to Country, Traditional Indigenous Games, cultural activities and a disco.

“We’d also like to thank Lockhart River State School which has conducted follow up events with the children and My Pathways and the Men’s Shelter which will be involved in the launch,” Mr Lasserre says.

The Lockhart and Aurukun videos follow on from Coen Central Remix and Boom Boom Boom in Old Mapoon which were produced by Apunipima and Indigenous Hip Hop Projects in 2012.