1988 was a year for this country that marked the bicentenary of the First Fleet arrival in Sydney Harbour and while for many the year was a celebration, for Aboriginal and Torres Strait Islander people it carried sombre undertones, marking the anniversary of loss of culture, land, tradition and loved ones.

Whilst advertisements appeared on the television for  “a celebration of a nation”, some Indigenous and non Indigenous people did unite, taking to the streets in protest, with over 40,000 strong aiming to remind the remainder of the country that the 26th of January is a day for reconciliation, not celebration, and that “White Australia had a Black History”.

This protest, the largest march in Sydney since the Vietnam moratorium, finished in Hyde Park where prominent Aboriginal leaders and activists spoke, like Gary Foley: “Let’s hope Bob Hawke (the then Prime Minister) and his Government gets this message loud and clear from all these people here today. It’s so magnificent to see black and white Australians together in harmony? This is what Australia could and should be like”. 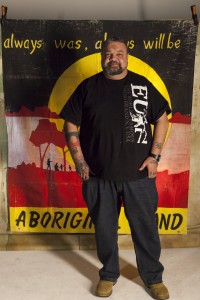 This momentous time in Australia’s history was just that: momentous, and Adrian Russell Wills has directed a new documentary called 88, that brings that march and what it meant, why it was done and the forging of new hope that it gave our people, to the screens.

88 aired recently on ABC1 and with the help of archive footage and people, who were involved in the march, brings new light to the “march that changed a nation”.  Adrian, a filmmaker with a passion for telling stories that challenges the audience, always seeking the unusual and the unique, says that although challenging, he enjoyed directing it and hopes it can convey the importance of protest.

“I hope it teaches people the legacy of marching and getting out on the street,” explains Adrian.

“The biggest changes that Aboriginals have seen in this country have been made through protest and marching.

“Since those marches and protests have stopped, we’ve lost a lot of ground. So I hope the message of this film is that we need to get out onto the street marching again because you have to be visible, and we have to continue the fights that many started that have gone before us.”

While what the protest actually did for Aboriginal Australia is still debated, there is no doubt that it was liberating and instilled a sense of community and belonging for the people who participated in the march itself – some of whom travelled on bus from all corners of the country, even Perth – 3,935km, or 40 hours away. 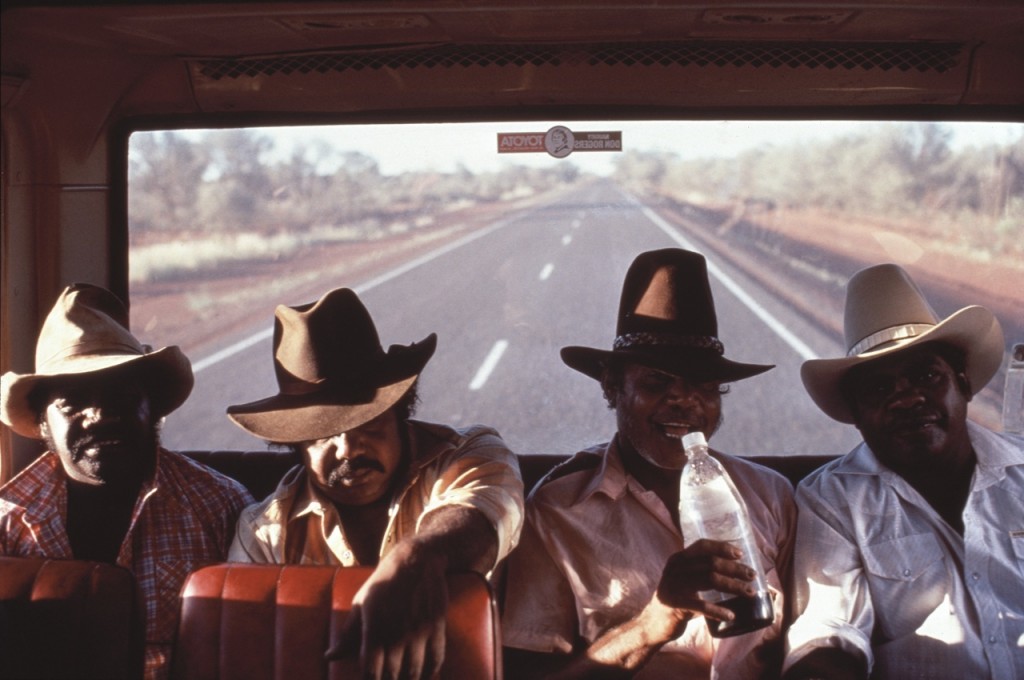 Convoying to the iconic march

“Well, the opportunity was there to go and I was able to go. My daughter came and my niece came,” says Perth woman, Mingilli Wanjurri-Nungala in the documentary.

“We did really realise the enormity of it but that was sort of growing as we were going along.”

The hour long documentary features some of Australia’s most well-known leaders and activists, such as Michael Mansell who was critical that billions of taxpayers’ dollars were used to celebrate the anniversary of “atrocities”.

“A decent national political leader leading up to 1988 would have said ‘look, before we start running around celebrating and have a birthday for white people, let’s consider the effect of our celebrations on the people who were invaded and suffered all the atrocities because of the invasion’,” he says in the documentary. 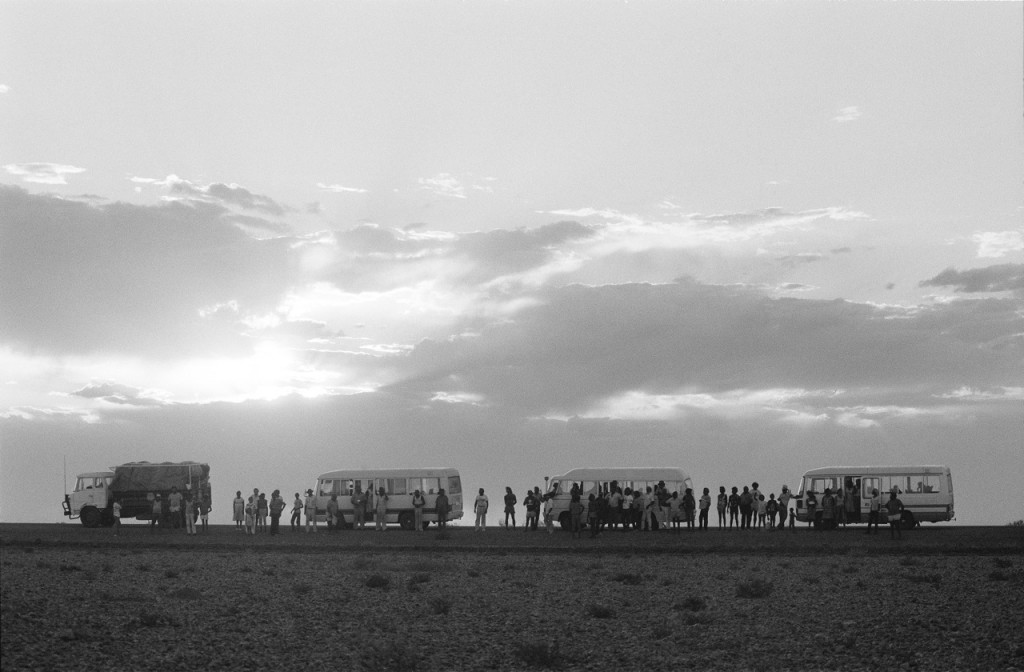 People convoyed from all corners of the nation

Dr Ann Pattel-Gray, who worked alongside the Rev Charles Harris on organising the march Freedom, Justice and Hope, echoes the opinion of Michael and says that on that day, the Aboriginal people were not going to be invisible.

For a step back in time and a lesson in Australia’s history, 88 is currently watchable on iView and will be available to buy in certain stores.

“Seeing the footage, and this going to sound really cliché, but I think our film is a good testament to this feeling. It felt like we stepped back into 1988 and I hope that when people watch the film they feel the same way because that’s definitely what I felt,” says Adrian. 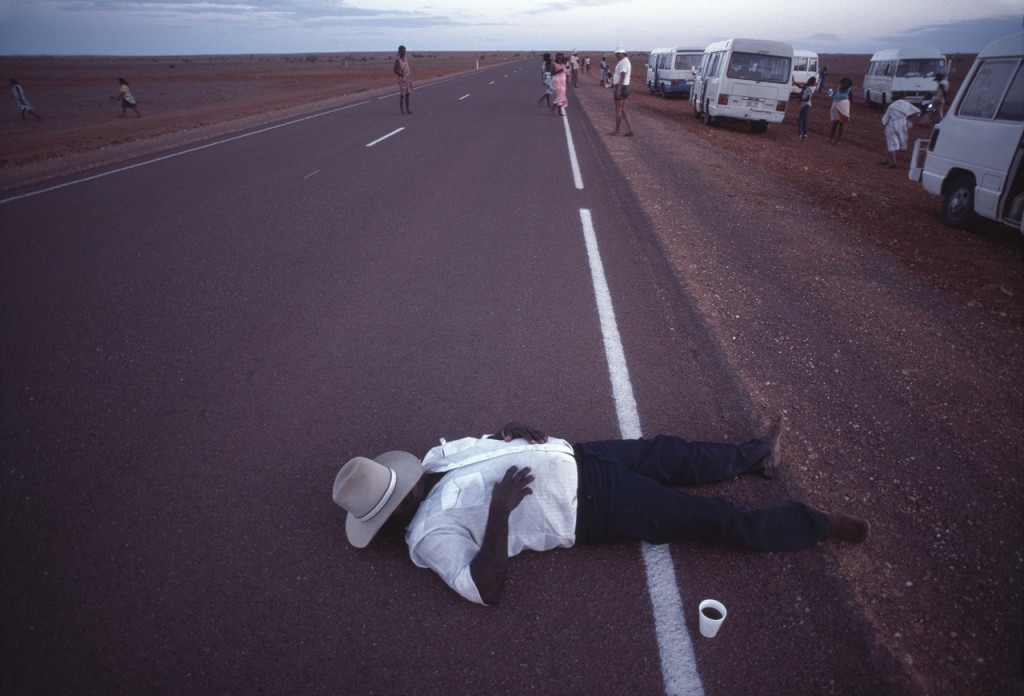 Apology – Heal our past, build our future together

From gym to the fashion runway

A simple guide to scalp conditions

A unique opportunity with Bangarra

Role models prepare for Gippsland 3on3