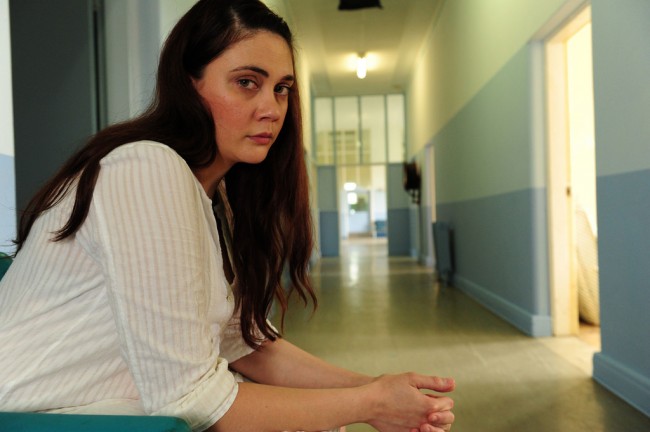 Shari Sebbens put on a thrilling performance in ‘The Darkside’.

From tales of ghosts, war and honour to critically acclaimed features about love, family and terrorism – Dubbo film-buffs will be able to watch the latest and greatest in world cinema when the Travelling Film Festival hits Reading Cinemas from Friday March 21 to Sunday March 23, 2014.

This year’s program promises to take local audiences on a journey across cultures, continents and communities with the festival showcasing an eclectic selection of six features and three short films from Australia, Italy, France, Chile, Spain, Germany, United States and the United Kingdom.

One film in particular that is sure to captivate the audience is ‘The Darkside’ by Australian filmmaker Warwick Thornton. It’s a part fiction, part documentary consisting of ghost stories narrated by the crème de la crème of Australian acting like Aaron Pedersen, Uncle Jack Charles, Deborah Mailman and Shari Sebbens.

“We screened ‘The Darkside’ as part of our NT tour in February and the film was really well received. I think it’s important to share Indigenous stories and the film is a fascinating insight into their culture and traditions,” she says.

“Warwick’s filmmaking is very creative and imaginative and I think a lot of people would connect with the subject matter.”

Also screening will be the Golden Globe and BAFTA-winning drama ‘The Great Beauty’, directed acclaimed Italian filmmaker Paolo Sorrentino (Il Divo). The film has been nominated for Best Foreign Language Film at this year’s Academy Awards and tells the story of Jep, a charismatic 65-year-old journalist-bachelor who reflects on life and love as he explores Rome’s people, ruins and city streets.

Aaron Pedersen is another star reciting the original monologues in ‘The Darkside’.

The Festival will round out on March 23 with French drama ‘The Past’, directed by award-winning Iranian director Asghar Farhardi. The film was nominated for the Palme d’Or at Cannes International Film Festival and centres on an Iranian man who faces the prospect of divorce after leaving his French wife and two children to return to his homeland.

“Festival goers can expect a weekend of diverse films from Australia and around the world and films that local audiences will not necessarily have the opportunity to see in their local cinema,” says Travelling Film Festival Manager, Alicia Emery. 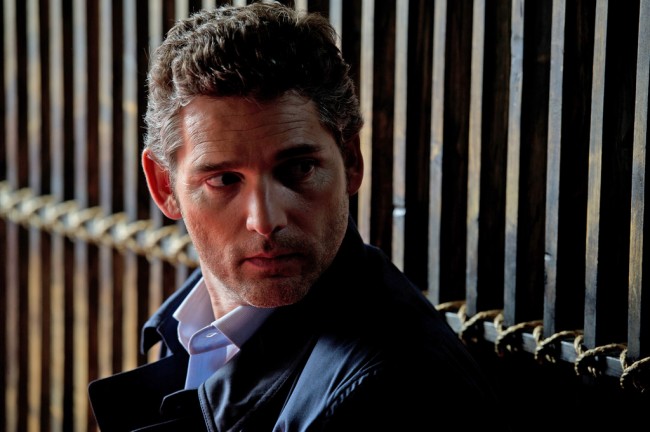 A festival full of Aussie talent; Eric Bana will be starring in ‘Closed Circuit’.

“The festival welcomes all audiences, if you have an interest in films, if you like foreign language films, if you want to see different stories on the big screen. It’s essentially an event for the community and those interested in watching films together that share unique stories.

“Audiences have varying tastes and interests and it’s essential to offer something for everybody and to attract a diverse audience.

“A community consists of different people and it’s about catering to all community types. People also like choice and the festival offers choice in its mixture of films. The festival format is great for sparking debate and conversation and bringing the community together to share the experience.”

For more information on the festival, including ticket purchasing, CLICK HERE.