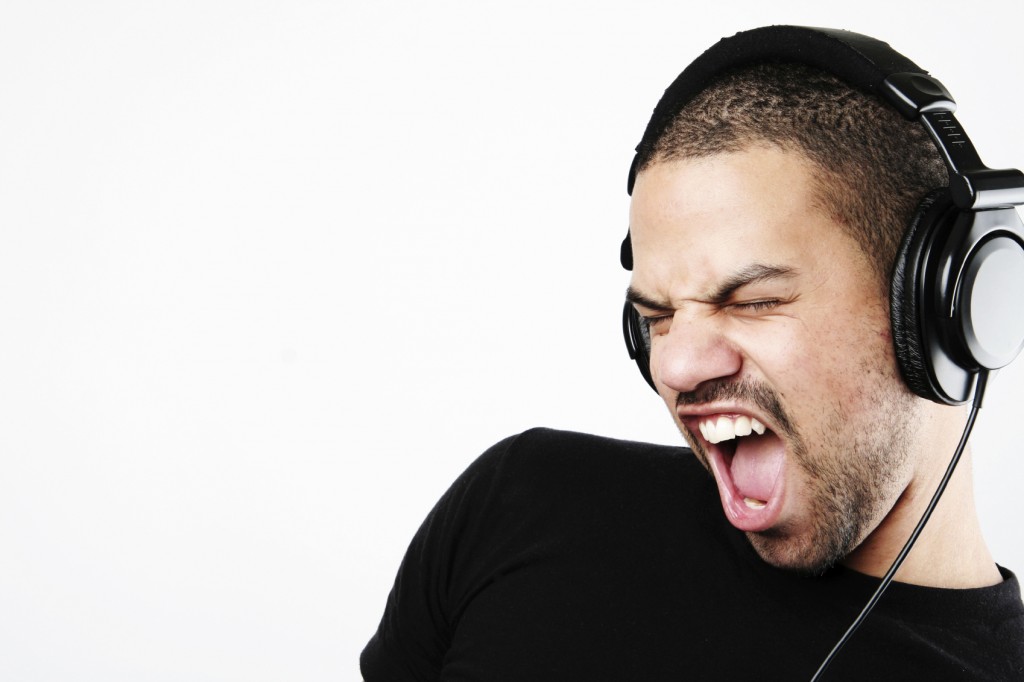 Our ears are as sensitive as they are important to our day to day life – this is why it is crucial that you take care of them and avoid activities that could result in irreversible hearing loss, like listening to music too loudly.

To look after our ears, it’s important to know how our hearing works. Our ears pick up sound which travels in invisible waves throughout the air. Sound occurs when a moving or vibrating object causes the air around it to move.

The cochlea is filled with liquid that carries the vibrations to the thousands of tiny hair cells (stereocilia) sitting on a membrane that stretches the length of the cochlea. These hair cells fire off electrical signals in turn travelling up the cochlea nerves of the auditory pathway to the brain.

When we are exposed to noise that is above the safe threshold these delicate hair cells inside the ear can become permanently damaged, because unlike bird and amphibian hair cells, human hair cells don’t grow back.

Here is a chart that shows examples of the average decibel – “a unit used to measure the intensity of a sound or the power level of an electrical signal by comparing it with a given level on a logarithmic scale”. The chart shows levels of common noises, and when sound hits dangerous levels:

Some symptoms of hearing loss include ringing in the ears (tinnitus), muffled hearing, and difficulty understanding what someone is saying, avoiding social interaction or needing to turn up the television or radio.

It is recommended that if you’re in a situation where you’ll be exposed to loud noise for a period of time that you think about purchasing ear plugs or try to avoid it all together. As for Mp3 players, doctors recommend keeping the volume at less than halfway to stay on the safe side.