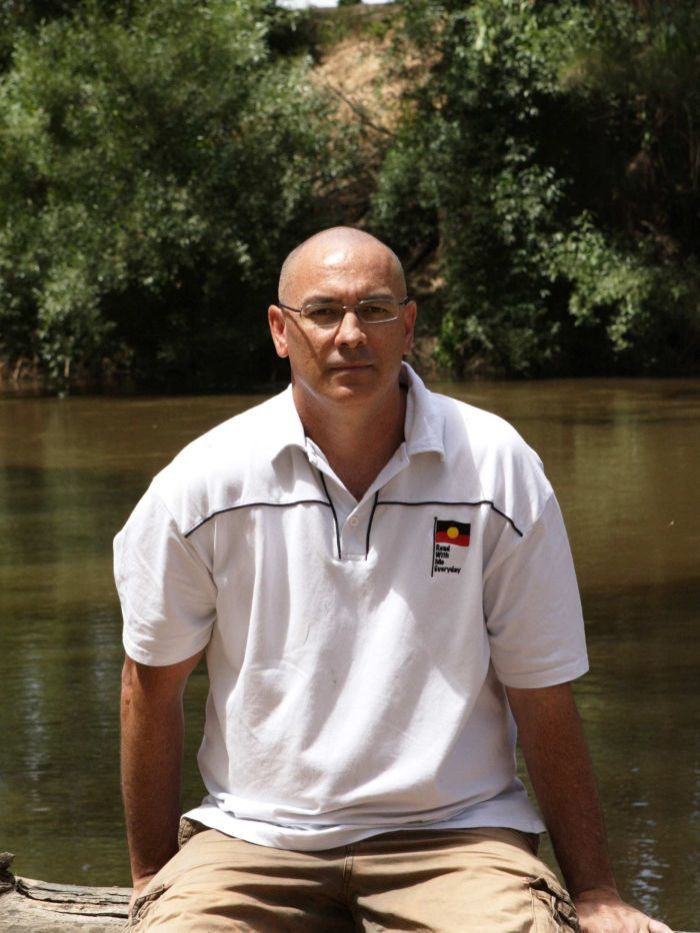 Dr Lawrence Bamblett PhD has recently released a new book called ‘Our Stories Are Our Survival’ that focuses on the continuity of the Wiradjuri culture. It’s a celebration of one our proudest traditions, storytelling.

A Wiradjuri man, Dr Lawrence is a research fellow at the Australian Institute of Aboriginal and Torres Strait Islander Studies (AIATSIS), works for the National Centre for Indigenous Studies (NCIE), and has been published in several notable publications.

His book focuses on the positive aspects of Aboriginal heritage to counteract the negative stories. ‘Our Stories Are Our Survival’ puts modern day views of Aboriginal people and communities into a historical setting and prompts the readers to rethink their views on Aboriginals.

With over 40 years of listening to stories living on the Erambie Mission, Dr Bamblett found it difficult to put it into a book.

“I had to put it into a book that was less than 200 pages. There’s that repetition in the storytelling that I think is important, but you have to take that out because people don’t seem to like that in the written format,” says Dr Bamblett.

“There were some compromises to make but I did the best I could with it but it doesn’t exactly match what I grew up with.”

Pictures played a significant role in early 1900’s storytelling and being an Erambie man he was given access to the photographs which he believes are worth a thousand words.

“I always said that our people read the photos like some would read a book. An academic may have a prized collection of first edition books but to me the photos were like that,” he says.

“The storytellers would point to a certain part of a photo that would prompt them, and they could talk about them for hours.”

He is a leader who has a passion in dealing with Indigenous issues such as education and health. He has started, resourced, and managed many culturally competent research projects.