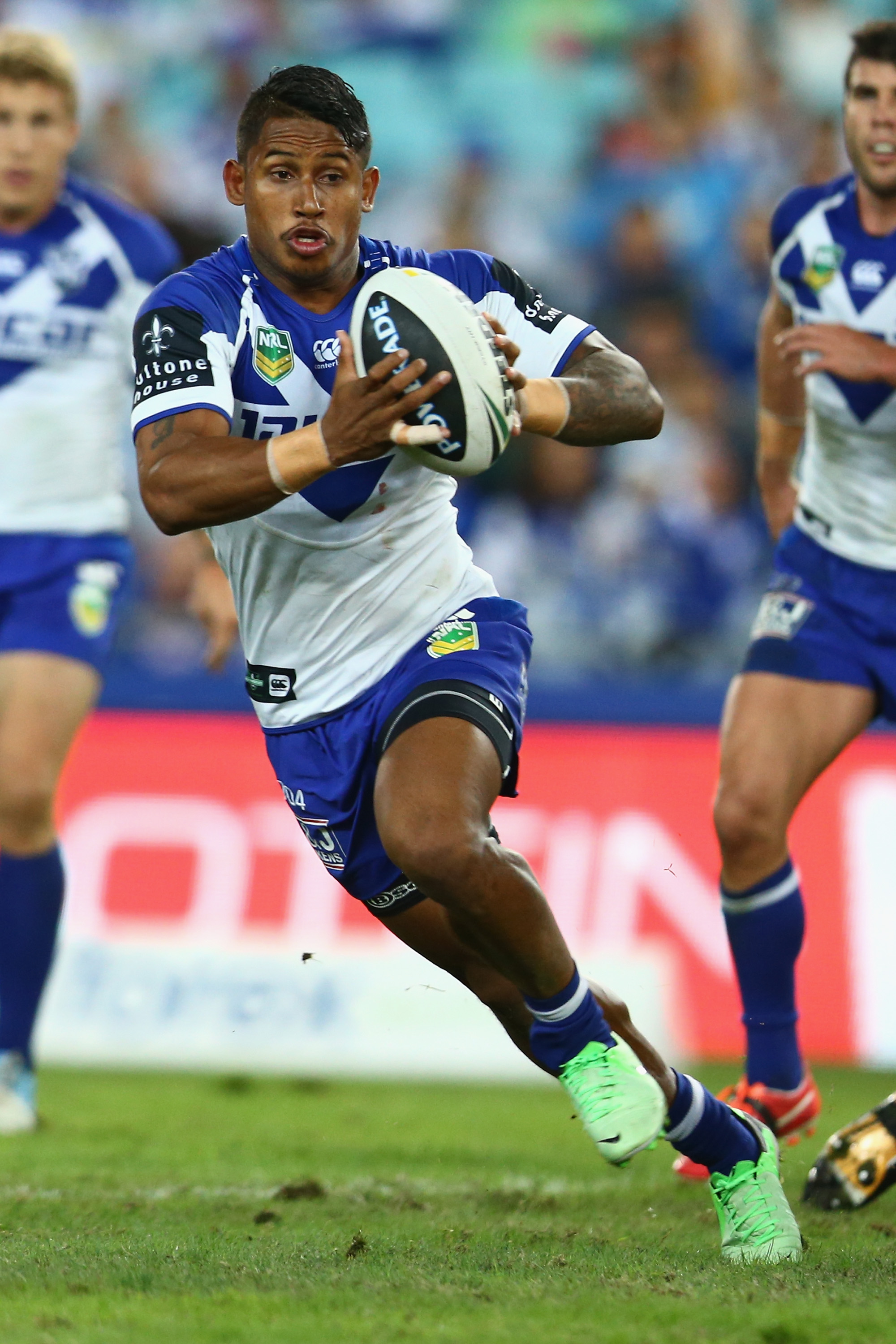 Rumours and reality rarely go together but this is the goss coming out of the NRL regarding player movement in 2014.

There are thousands of Wests Tigers supporters wondering what went wrong, where did the problems begin, and surely a mutual agreement between club and player could have been reached.

The reality is that Benji Marshall will not be donning a black and orange jersey next year and will be moving on. Benji stated previously that he will not play against the Tigers for another NRL club and that rugby union was boring. I wonder if these statements will come back to haunt him as speculation, at this time, is that he’ll be suiting up for a rugby team in France, Japan or New Zealand.

I suspect that there will be massive interest in Benji from other NRL clubs if they can fit him into their salary cap and, as we all know, money can shift the goal posts.

As the Broncos look like missing the playoffs for only the second time in the club’s history, rumour is that Broncos coach Anthony Griffin will be releasing his halves’ combination of Peter Wallace and Scott Prince at the end of the season. Apparently Wallace recently knocked back offers from rival NRL clubs for next season hoping to stay in Brisbane but unfortunately it appears he may have overestimated his value. And this could well be Scotty’s last season of footy as he’s in his twilight, and other clubs may not appreciated his on field contribution any longer.

There is strong speculation that Ben Barba will be leaving the Bulldogs next season to migrate to the Broncos. I know all Bulldogs fans will be anxiously awaiting an official announcement and will want the club to retain its hero at all costs. However, there may be an upside as there’s conjecture that Israel Folau, although in negations for a two year contract extension at the Waratahs, may switch codes to establish himself at the Doggies.

Will he stay or will he go? This is the $64 000 question Roosters fans want to know regarding Sonny Bill Williams. At present the Roosters are sitting second on the ladder and are the new premiership favourites and, although the Roosters have recruited a number of quality players this year, SBW has been their most dominant player and has made a massive contribution to their success.

The Roosters board will be under enormous pressure in the coming weeks to retain him for next season.