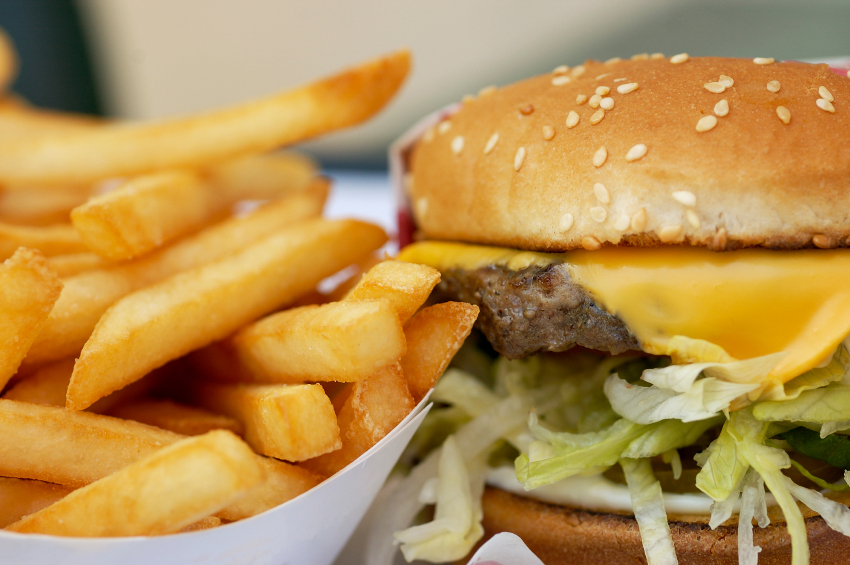 A study ‘Temporal trends in weight and current weight-related behaviour of Australian Aboriginal school-aged children’ has found that stomach obesity is increasing at double the rate of non-Indigenous children.

The study was conducted in New South Wales schools by the University of Sydney and measured the height-to-waist ratios of children aged five to 17 over a 13-year period.

Unhealthy weight-related behaviour was frequent among all children, but lack of daily breakfast, excessive screen time and soft drink consumption appeared to be particularly problematic among Aboriginal children.

The survey recommends that raising awareness with families about the consequences of excessive screen time, and encouraging strategies to limit screen time, such as rethinking the placement of televisions in children’s bedrooms, holds promise.

The aim of the study was to report 13-year-trends in weight status of Australian Aboriginal children, and to describe weight-related behaviour in children in 2010 by Aboriginality.

The study involved an analysis of the New South Wales Schools Physical Activity and Nutrition Survey, a representative cross-sectional population.

Three surveys were conducted in term one of 1997, 2004 and 2010. The cross-sectional population surveys involved children aged 5-16 years from Government, Catholic and Independent schools.