An Edith Cowan University researcher has completed his PhD thesis on the study of resilience in Aboriginal and Torres Strait Islander university students.

Keith Truscott wanted to use his PhD to help university professors and students understand issues facing Indigenous people and how it encouraged or discouraged them from completing tertiary education. 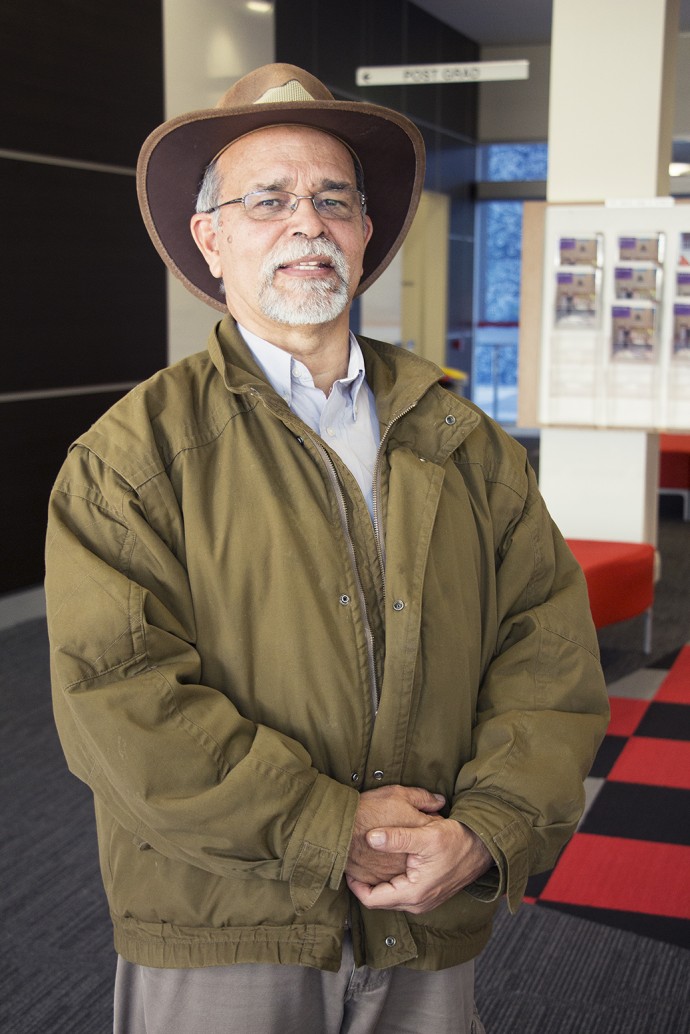 Keith’s research is called ‘More than ‘3Rs’ in the classroom: A case study in Aboriginal tertiary business education’.

“In the classroom we deal with reading writing and arithmetic traditionally; so from the year’s 2000 to 2010, Edith Cowan University had a special Aboriginal business course. I analysed that course, the first five years,” Keith says.

“Instead of looking at passing or failing, those usual characteristics often seen as negative, our people did it.

“Quite a few more didn’t complete the course than passed, and I looked at it and thought ‘there’s another R in the classroom that’s happening here’. That R is resilience and the resilience is the ability to overcome adverse conditions,” Keith says.

His research found three key resilience factors of those who completed their studies which, when unified together, can help Aboriginal people complete their university degree.

Firstly, he found that Aboriginal students often study business degrees as mature age students, meaning they face different pressures and responsibilities as a school leaver. Despite these pressures, the single mindedness of these students meant they were able to complete their studies.

“They may have a family to feed and cultural commitments like funeral attendance or other outside issues like ongoing housing, schooling and health of their own children. But they held a single-minded approach to finishing the course, and not be distracted. This was important,” Keith says.

The second was strong self-reference point, meaning the students had tried and tested worldview and believed in themselves.

“They knew who they were, where they came from and where they were going, so as to overcome any crises whilst they studied. Students with a strong self-reference point often attracted support of other stakeholders and student peers, who helped them stay on track,” Keith says.

Lastly, a strong status-raising ambition kept students going, many of them found a joy in being of influence in their community, and being able to pass their knowledge onto their families.

“Aboriginal students are very aware of their history of exclusion from 1826 to 1948 in Western Australian mainstream education. Studying business is connected to their desire to restore and increase the lost economic status of self, family and community,” Keith says.