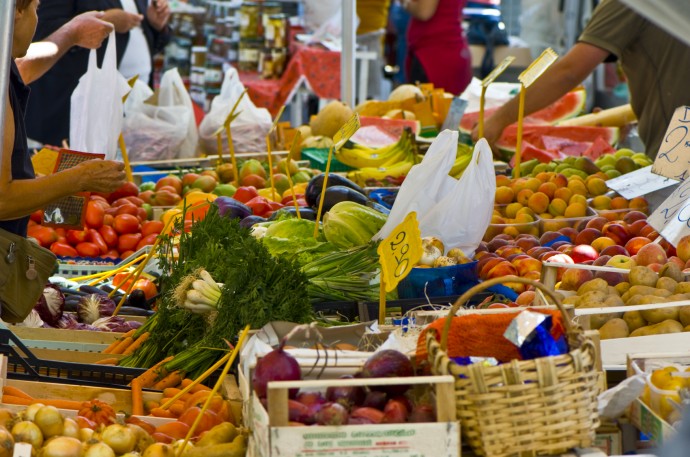 Eating in tune with nature

With the cooler months approaching, our diets start to change as our bodies crave richer foods.

Now is a good time to start thinking about the best ways to incorporate foods that will nourish us, as well as keep our immune systems revved up to fight off infections.

Eating seasonally is one of the best ways to get the most out of your foods nutritionally and at the same time benefit the environment, sustainability and your wallet.

Belinda Kirkpatrick, a Sydney-based Naturopath and Nutritionist, explains what is meant by seasonal eating.

“Changes in food-growing conditions between the seasons are essential for creating diversity and balance in soil conditions. Modern food processing, however, makes it possible for us to eat most foods all year round,” said Belinda.

“Seasonal eating is going back to basics and eating foods which are locally grown and produced under natural growing conditions, making them more nutritious and more sustainable for farmers and the Earth. Studies have shown wide variations in the nutritional content of foods grown ‘out-of-season’.

Nature provides us with certain foods at certain times of the year for good reason. Coming in to the cooler months consider eating foods that are more warming and beneficial for the body.

“Eating seasonally is beneficial for your health, it supports local farmers and also supports sustainability of the Earth’s resources. Many out-of-season produce found in supermarkets is covered in unhealthy chemicals, waxes and preservatives to make them appear fresher than they are,” says Belinda.

“When foods are harvested in season, they provide the maximum amount of vitality and essential vitamins, minerals, antioxidants and enzymes to support your optimal health.”

So what are the best foods to eat as we approach winter?

“In the cooler months, it is good to include warming and grounding foods such as root vegetables and animal proteins,” Belinda says. “Foods that take longer to grow are generally more warming than foods which grow quickly. Warming foods include carrot, sweet potato, onions and garlic, as well as fish, chicken, beef and lamb. Spices such as cinnamon, turmeric, cloves and ginger are good winter-warming foods.”

When you eat food that’s in season, you’ll notice that you spend less on food as well. When foods are imported out of season the prices go up. Eating seasonal and locally grown foods helps to provide financial support to the farmers in your area and also helps keep your grocery costs down.

The best place to see what’s in season and to find the freshest produce is at your local farmers’ markets.