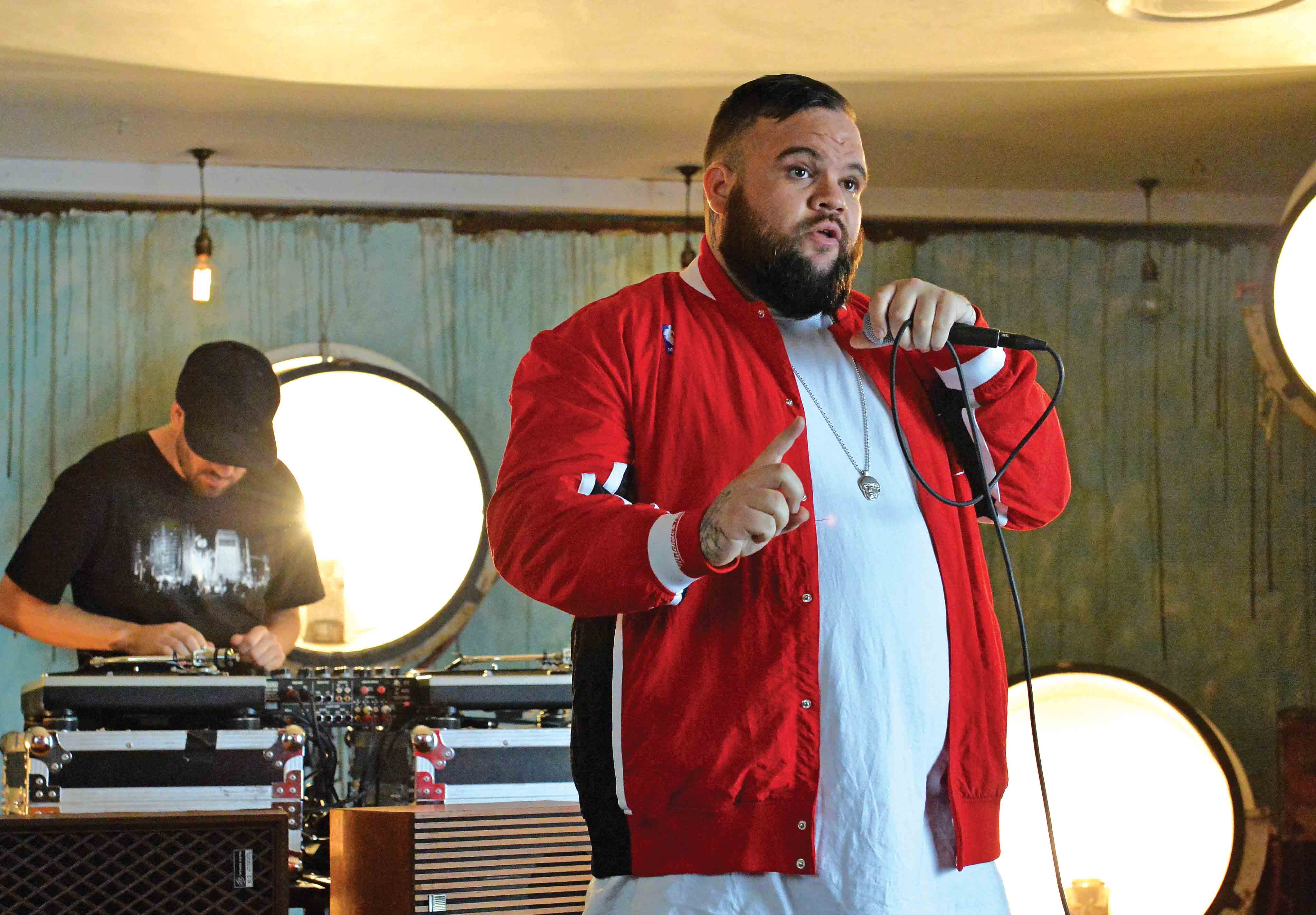 Briggs’ upcoming album Sheplife is an honest and open account of the rapper’s own life and struggles, one that will surely resonate with fans and others facing the same issues.

Briggs’ approach to his latest album has been to let his guard down and tell it like it is, weaving his truth into songs in a subtle yet powerful way.

Having grown up in Shepparton, Victoria, (hence the album’s name, Sheplife) Briggs documents life as he sees it and he has mixed emotions about his experience.

“It’s a very honest record. I’ve never been that forthcoming with my personal experiences. I thought it would take a weight off my shoulders, recording this album and touching on these subjects would deliver me from that weight, but I found the opposite. I feel like it’s taken me to another place of maturity. Not just as an artist, but as a person,” says Briggs.

“It may be because I’m still surrounded by poverty. I’ve been around the country and the world, but I still come back home and nothing has changed. It can be depressing.”

Though Briggs touches on hard-hitting issues, such as drug abuse and suicide, he says that it’s not a ‘victim’ record. In parts, he sees it as being the opposite.

“I never set out for this record to be about ‘poor me’ victim mode because it’s not. We’re not. We are strong, proud people from a line of warriors that goes back thousands of years. It’s about celebrating success, about celebrating beating the odds, because the odds are stacked against us,” Briggs says.

Briggs has been sober since 2011 and it’s changed his life for the better.

“I stopped because of a few reasons. A good friend of mine got really sick and another friend passed away… it wasn’t directly linked to his drinking, but he definitely said it contributed to his sickness. It really struck me ’cause these were a couple of guys that I used to party with a lot.”

The first single to come off the album is a collaboration between Briggs and the internationally acclaimed Gurrumul. At first take, it’s an unusual pairing but one that has produced a powerful song that Briggs is very proud of.

“Gurrumul’s right-hand man, Michael Hohnen, heard my music through a mutual friend. He really liked my message and approached me about doing a song with Gurrumul,” he says.

“So I wrote a song called ‘The Hunt’, which is inspired by Gurrumul’s totem, Baru, the saltwater crocodile. The way the crocodile hunts, sitting, waiting and recognising patterns. Basically, I’m using that as a metaphor for anything you want. I think that’s what this track will be like for a lot of people. No-one’s going to expect me to be doing a track with Gurrumul.”

Briggs has played some of his new material to family, as well as audiences at recent shows, and he says he’s been getting a good response. He’s now excited to share this more honest side with the rest of his fans around the country.

“I plan on hitting the road non-stop, I just want to be out and about. This is about reporting on what life is like in a rural country town like Shepparton. I think if people can see that angle, then what I’ve set out to achieve is done,” Briggs says.

Briggs’ new album, Sheplife, is out in July on Hilltop Hoods’ label Golden Era. The first single “The Hunt” featuring Gurrumul is set to be released this month.