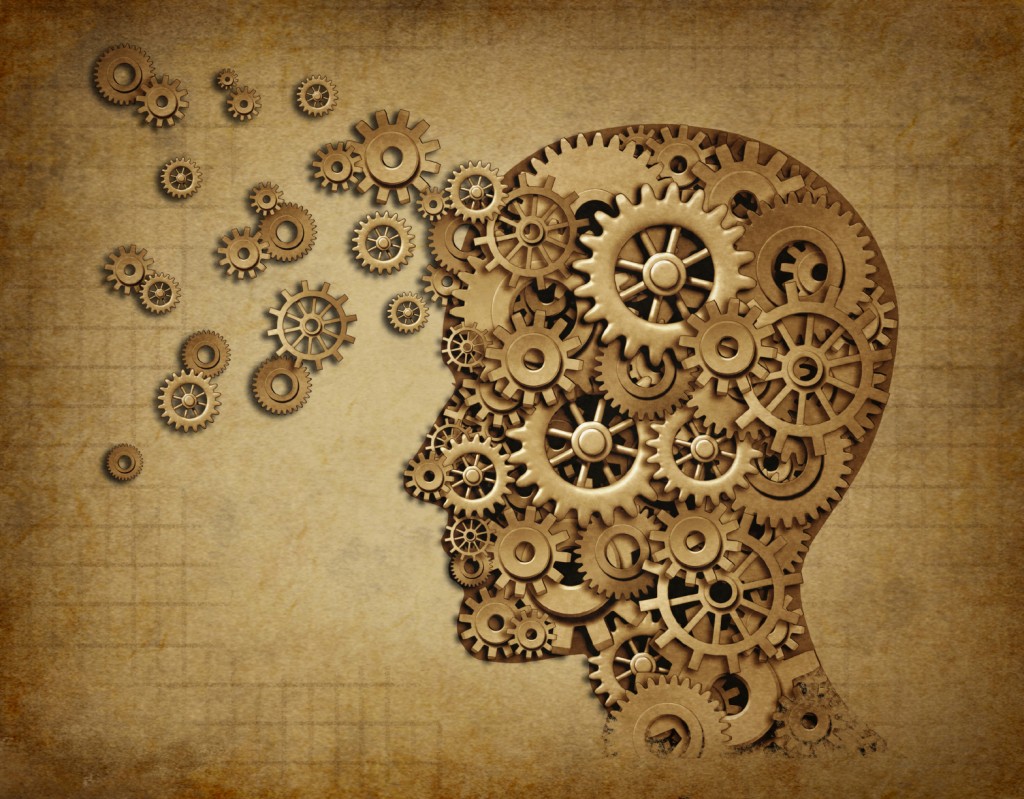 Psychosis is a condition defined by a group of illnesses that disrupt the functioning of the brain to the point where normal functioning in everyday life becomes almost impossible. Someone experiencing an episode of psychosis is called psychotic. A psychotic person will lose contact with reality.

What are the symptoms of psychosis?

Delusions: An idea or belief that someone believes is real but is contrary to reality. For example; a person experiencing delusions may think that they are an important figure like Jesus Christ – these are called delusions of grandeur.

Hallucinations: A false sensory perception. A person experiencing hallucinations may hear, feel, see, taste or smell something that is not there. Commonly, they will hear an external voice(s) that no one else can hear.

Confused thinking: Everyday thoughts become confused and sentences may be unclear or hard to understand. Thought can speed up or slow down making following a conversation and remembering things difficult.

Changed feelings: How you feel can change for no particular reason. You may feel odd and cut off from the rest of the world. Mood swings are also common and you may go from massive highs to massive lows. You may seem to feel less emotion, or show less emotion to those around you.

Changed behaviour: You may be extremely active or have difficulty getting the energy to do things, laugh when things don’t seem funny, or become angry or upset without any cause.

What are the types of psychotic illnesses?

Schizophrenia: A complex mental illness with those diagnosed with it experiencing an array of psychotic symptoms. Contrary to popular belief, a schizophrenic person does not have a ‘split personality’.

Bipolar disorder: A mental illness categorised by extreme moods being either very high or very low known as mania. These episodes of extreme moods can lead to psychosis.

Drug induced psychosis: Caused by drugs such as alcohol, marijuana, magic mushrooms, LSD and ecstasy etc. The psychotic episode lasts until the effects of the drugs wear off (hours or days).

Brief reactive psychosis: Psychotic symptoms lasting less than a month and due to a stressful life event.

Psychotic depression: Sometimes depression can become so intense and severe that it results in psychotic symptoms.

What are the causes of psychosis?

Although the exact causes are not yet fully understood, it is likely that psychosis is hereditary. Environmental factors like drugs and stress, among others, may also play a role in one developing a psychotic illness.

How is it diagnosed?

There’s no specific test for psychosis. A healthcare professional will determine whether a person is psychotic depending on the symptoms they exude. Generally, a doctor will perform other tests to rule out another condition.

What treatments are available?

With a psychotic episode early intervention is key and may reduce the length of the psychotic episode. Treatments usually involve medication, education about the illness, counselling, support from family, friends and community, avoiding drugs and reducing levels of stress.

• Psychotic people are often misconstrued as being unpredictable and dangerous but they often only pose a threat to themselves.

• If you know someone that is experiencing a psychotic episode it is important that you offer them as much help as you can so they can get better.

• A psychotic episode can be very scary and confusing and should be treated with understanding and not criticised or laughed at.

• A psychotic episode can happen to anyone, regardless of age, sex, culture or location.