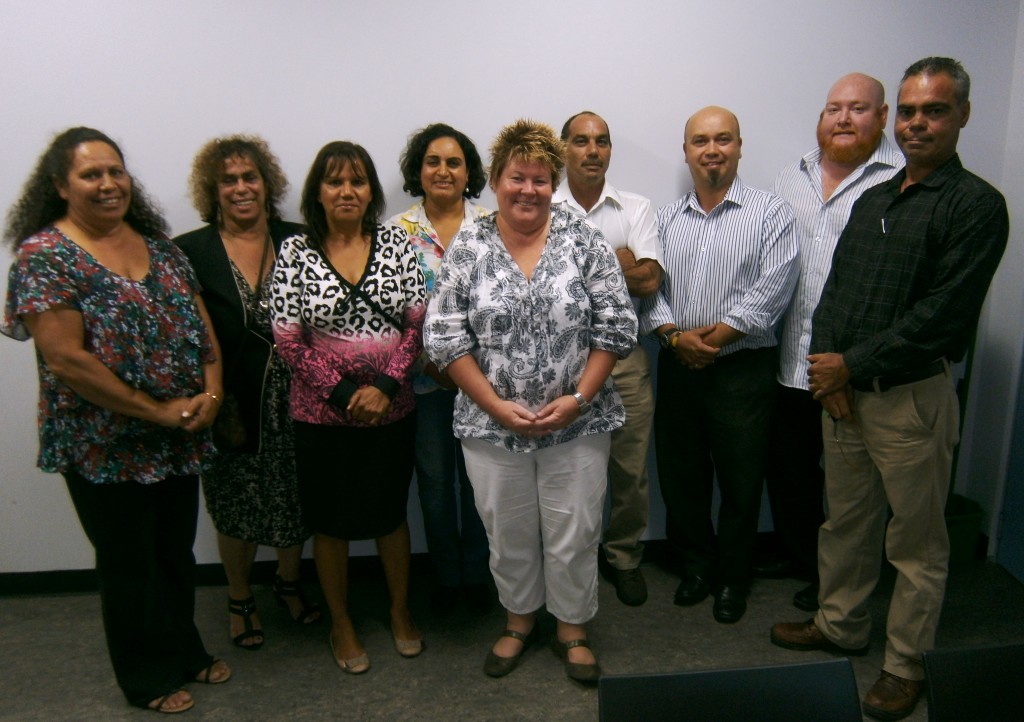 Deadly Award nominee and Kamilaroi man Bradley Moggridge has been working with the NSW Government on a four year initiative to involve Aboriginal communities in water planning and management.

Established in 2011 by the NSW Treasury, the Aboriginal Water Initiative is estimated to run until June 2015. The initiative aims to enhance the Aboriginal communities’ awareness of water available for native title and spiritual, social, customary and the economic values for Aboriginal people.

The initiative also aims to improve the capacity for water planning instruments to provide for these water requirements.

“Around Australia in general, based on the National Water Commission’s findings, Aboriginal people are rarely and often poorly consulted in regards to water in water management activities. So NSW (government) has actually stepped up to the plate you could say,” says Bradley Moggridge.

The initiative has employed the skills of several Indigenous people to work together to build the project.

“There’s myself as program manager and I have a team of eight all up, soon to be nine. Out of that nine we have eight identified Aboriginal positions,” Bradley says.

“We have a senior project officer, we have two senior water planners, four facilitators that are on the ground and we’re hopefully employing a fifth facilitator soon.”

The program will also build the skills of Aboriginal Water Initiative staff while helping the NSW Office of Water to re-engage the Aboriginal community in water.

“We see water as an opportunity to close the gap, as well as part of the strategy because there’s a market out there for water and I know history hasn’t been kind to Aboriginal people and water,” Bradley says.

Bradley and his team have structured a consultation process whereby they identify the key individuals in each Aboriginal community and, with them, build a culturally appropriate strategy for engagement around water management.

“We’ll run some workshops and build their capacity to understand what water is all about; we’ve generated a manual Our Water Our Country which has been written for Aboriginal people,” he says.

“There’s a DVD as well which shows Aboriginal communities in NSW who have engaged in water so it’s really about giving them the tools to make an informed decision about water.”

The initiative has been targeting NSW communities, with other states and even international organisations keeping a close watch on the progress Bradley’s team makes in coming years.

“We’re one of the oldest living cultures on the planet and we’re on the driest inhabited continent on earth and we rarely get consulted on water so I suppose this program will hopefully change that.”