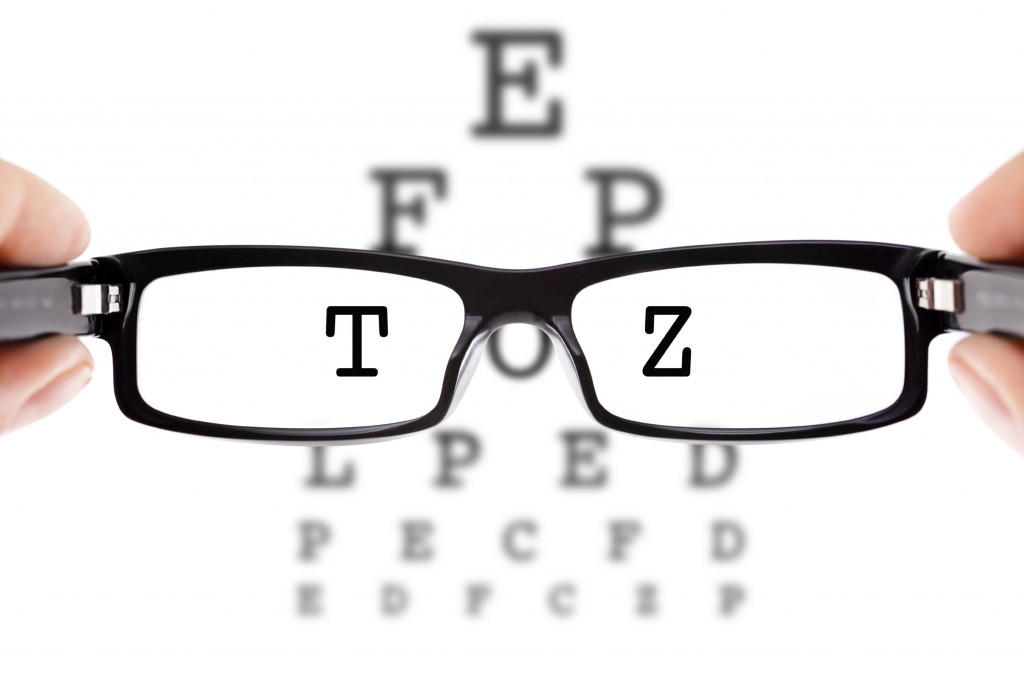 Keratoconus is a degenerative eye disorder resulting in structural changes within the cornea causing it to change into a cone-like bulge rather than a normal round shape.

The cornea acts as the eye’s outermost lens. It works like a window that controls and focuses the entry of light into the eye. When the normal shape of the cornea is compromised, so is vision.

A rare disease, it is often diagnosed in its early stages during adolescence and will continue to progress, in most cases, to the point of significant visual impairment and legal blindness if left untreated.

The changes in the shape of the cornea can happen quickly or may occur over several years.

While the official cause of Keratoconus is still unknown, it is thought that it is genetic, so there is a good chance that someone else in the family will have it. People with problems such as hay fever, asthma and eczema also show a higher percentage of the disorder than the general population.

Symptoms of Keratoconus include-

• Sudden change of vision in just one eye
• Double vision when looking with just one eye
• Objects both near and far looking distorted
• Bright lights looking like they have halos around them
• Lights streaking
• Seeing triple ghost images.

Keratoconus is treated in a number of ways depending on the severity of the condition.

In its early stages it is often treated with spectacles or soft contact lenses to correct the mild astigmatism (A visual defect in which the unequal curvature of one or more refractive surfaces of the eye, usually the cornea, prevents light rays from focusing clearly at one point on the retina, resulting in blurred vision.).

As the condition progresses, rigid contact lenses, known as gas-permeable (RGP) lenses are used. RGP lenses provide a good level of visual correction, but do not arrest progression of the condition.

Corneal collagen crosslinking with riboflavin, also known as CXL, CCL, C3-R and KXL, involves a one-time application of riboflavin solution to the eye that is activated by illumination with UV-A light for approximately 30 minutes.

The riboflavin causes new bonds to form across adjacent collagen strands allowing the cornea to recover and perverse some of its mechanical strength. Although, this does not usually correct vision but only stops the progression of Keratoconus.

Intrastromal corneal ring segments involve thermoplastic arcs being inserted into the eye. The segments flatten the cornea back into a more natural shape thus improving vision. The procedure is carried out under local anaesthesia and carries the benefit of being reversible and exchangeable.

Mini asymmetric radial keratotomy is a surgical technique consisting of a series of micro-incisions designed to cause a controlled scarring of the cornea, which changes its thickness and shape. If done properly, it is able to correct astigmatism and cure the first and second stages of Keratoconus.

Between 11 and 27 percent of Keratoconus cases will progress beyond the point where vision correction is possible. In these cases a corneal transplant becomes required. A donor cornea is surgically placed into the existing eye tissue. This practice is mostly regarded as a safe and successful procedure.

Having Keratoconus seen to in the early stages is important because more can be done to halt its progression. If you have symptoms of the disease see an optometrist as soon as possible so the best course of action can be taken in preserving sight, one of, if not the most important sense.