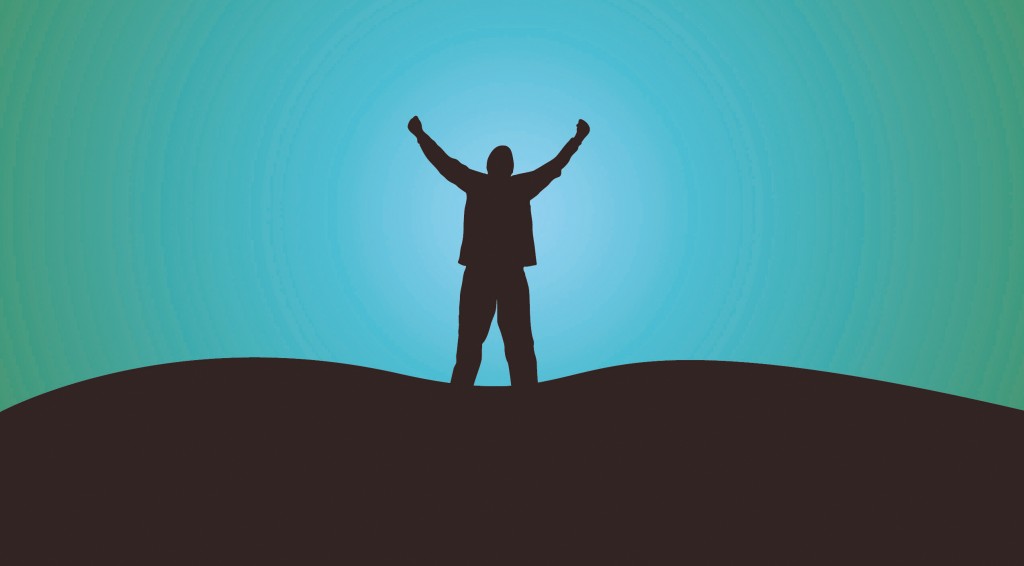 Everyone feels sad, mad or down from time to time and this is normal but when someone experiences these feelings for long periods of time it is classified as depression – a serious mental illness that affects many people.

Someone suffering depression may exude symptoms, both mental and physical, including – feeling overwhelmed, guilty, irritable, miserable, a lack of confidence and chronic fatigue, sleep problems, weight loss or gain and a general rundown feeling.

When a person is suffering depression they may turn to self-medicating – a human behaviour categorised by using drugs that aren’t prescribed to ‘treat’ often undiagnosed medical problems, such as depression and anxiety.

Self-medication may be used by a person who has an undiagnosed problem because they don’t realise they have a problem or they are ashamed or reluctant to visit a health professional.

It can also be used by people with a diagnosed illness for a number of reasons, such as they feel their prescribed medication isn’t working or they think they know their bodies better than a doctor.

While self-medicating may work well for a while, in the long run you will most likely end up worse than you were if you carry on without addressing the core of your problem and seek help from a healthcare professional.

Arguably the most common way to self-medicate because of its availability, alcohol can treat depression temporarily but if used in excess will only worsen depression. A vicious cycle of excessive alcohol use can lead to alcoholism – not only bad for physical health but mental dependence can occur and complicate the treatment of depression.

Studies show that in small doses, cannabis (marijuana, weed, dope) can be effective in the treatment of depression due to the fact that it increases the brain chemical serotonin – the monoamine neurotransmitter responsible for wellbeing and happiness.

However, other studies indicate high doses of marijuana boomerangs, having a negative impact on the brain causing feelings of depression, memory impairment, an increased risk of certain cancers and compromised fertility in men and women.

‘Harder’ drugs like cocaine and amphetamines are psycho-stimulants, meaning they speed up the messages going from the brain to the body. Notorious for the strong feeling of euphoria they produce, these drugs are addictive and harmful.

People may use psycho-stimulants when depressed because of the feelings of joy, bursts of energy and confidence associated with using, all of which many depressed people lack.

In the long run, amphetamines can drastically deteriorate the health of people and lead to exacerbated depression and anxiety, violence, as well as physical problems including weakened heart muscle, sleeping problems and kidney failure.

Heroin is a central nervous system depressant that slows your physical, mental and emotional responses. This illegal opiate is highly addictive and detaches you from reality and supresses emotion.

It may be an escape from reality and depression for a short while, but you will become addicted to this powerful sedative and your brain loses the ability to produce its own ‘feel good’ chemicals, causing and worsening depression.

Suffering depression is never an easy thing but it’s crucial that you remember help is out there for those who seek it. You should never turn to drugs or alcohol to medicate yourself because they are only a short term solution and will worsen the situation.

If your medication or method for treating depression isn’t working, discuss it with a healthcare professional until a treatment that works for you can be found.

If you or someone you know is, or may be, suffering depression it is important that you visit your local Aboriginal Medical Service or healthcare professional and get proper help.