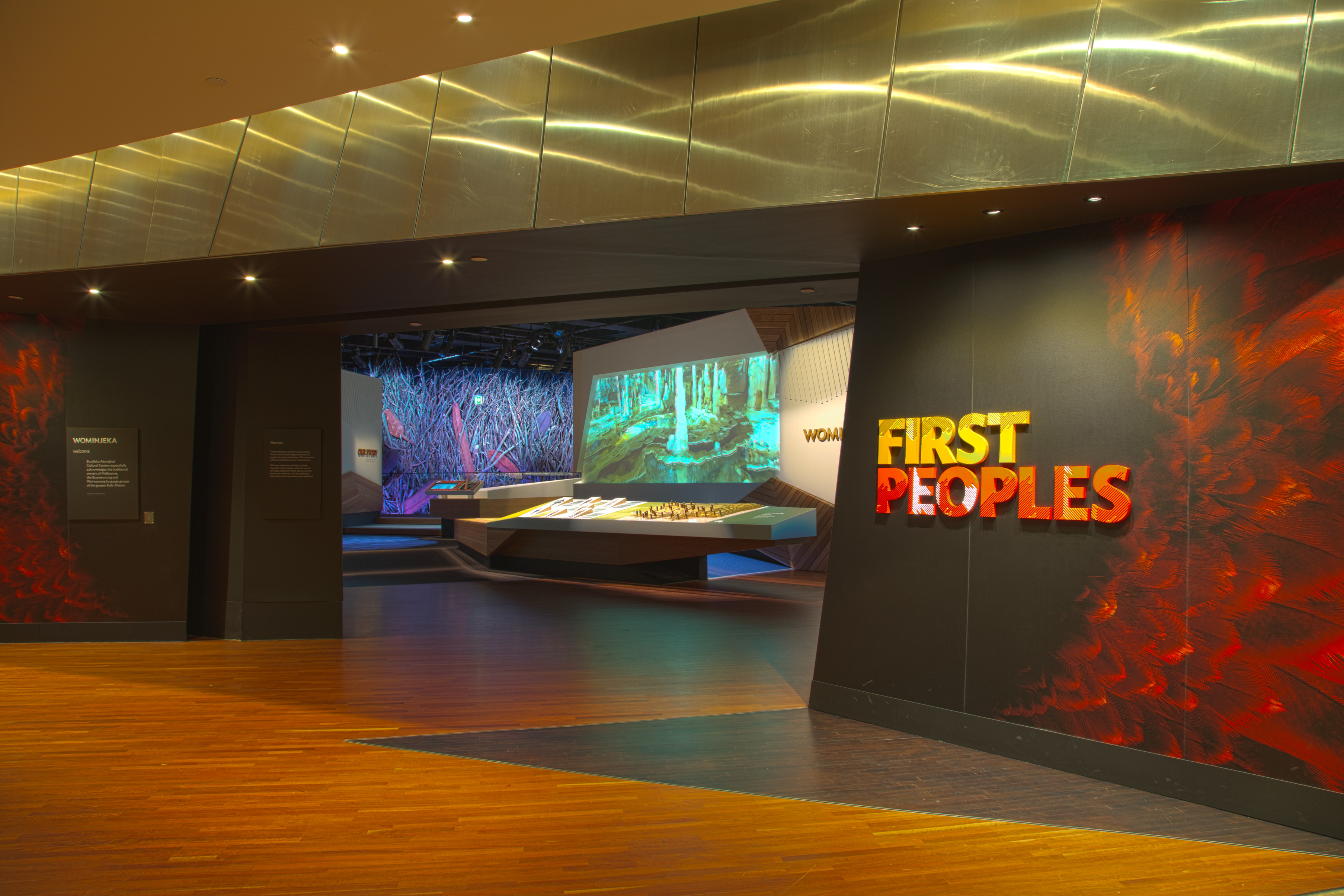 The Bunjilaka First Peoples exhibition is an exciting new display that marries the world’s oldest continuous culture with cutting-edge technology to provide a once in a lifetime experience to everyone who visits it.

It’s the largest exhibition to focus on the rich story of Aboriginal Victoria right from the time of creation to today. It celebrates the diversity, continuity, strength and vitality of Koori people, and presents a new and truly shared approach to the telling of history.

“I don’t know if I can put into words how important it is for communities across the country to have access to the content in this exhibition and the stories that it tells,” says Lead Curator, Genevieve Grieves.

“The pride that an exhibition like this builds is just amazing.” 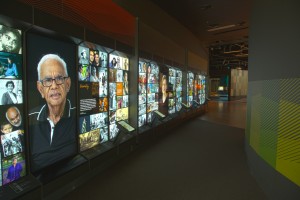 This shared endeavour of Museum Victoria and the Victorian Aboriginal community caters not only to Aboriginals but to everyone who is lucky enough to come visit it.

What makes this exhibit so unique is the fact that it is owned by the Aboriginal community of Victoria and incorporates their identity, community and culture directly into the foundation. It gives them the opportunity to voice their experiences – good and bad.

“The real difference form what has come before is that this exhibition is told in community voice, not in a museum voice,” she says. 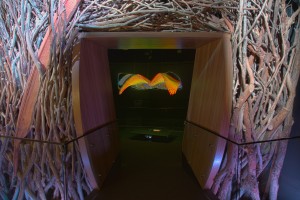 “We’ve talked to audiences and they really want to know about this country that they’re on and they’re also ready to hear the harder stories.

“Since we’ve opened, I’ve seen a lot of people brought to tears by the stories and a lot of the non-Indigenous people say they never know about these things and are really shocked and moved by it.”

A highlight of the permanent exhibition is Bunjil’s nest, named after the wedge-tailed eagle Bunjil, a creator deity, culture hero and ancestral being in Aboriginal mythology.

Bunjil’s nest is embodied in a spectacular moving sculpture with multi-media effects telling the creation story of the Kulin nation – a favourite among the many school children learning about the amazing culture through the exhibit. 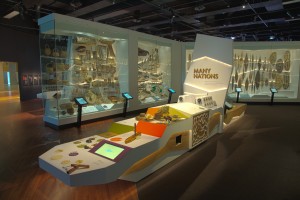 “It’s going to educate a whole generation of school children and they get to learn about the beauty, sophistication and complexity of our culture,” she says.

First Peoples at Bunjilaka Aboriginal Cultural Centre, Melbourne Museum opened on 6 September 2013 and has been flooded by keen spectators of all persuasions.

“We have had a really positive response; it’s always full, and there are constantly school kids in there,” says Genevieve.