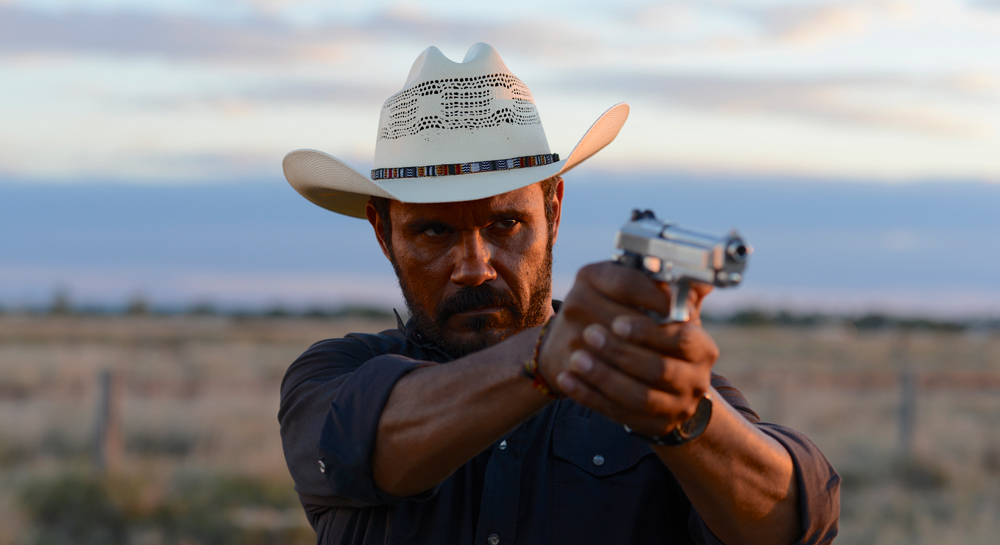 The Sydney Film Festival Director Nashen Moodley believes opening the festival with Mystery Road shows how far the festival and the Australian film industry have come. “…Confident, mature, word-class and compelling – these are words that describe both this wonderful film and this extraordinary festival,” Nashen says. Screen Australia’s Indigenous Department has been responsible for many of the major Indigenous films over the past decade – Ivan Sen’s Dust (2000) and Warwick Thornton’s Green Bush (2005).

The Festival will be launched at the state theatre on Wednesday the 6 June with the Opening Night Film and World Premiere of Ivan Sens highly anticipated Mystery Road. “We are absolutely delighted to enter into this partnership with Screen Australia’s Indigenous Department, and to present these great new works by Indigenous filmmakers at the festival,” Nashen says. “Of course, it is a special moment and a privilege, as we open the 60th Sydney Film Festival with the multi-talented Ivan Sen’s magnificent Mystery Road,” Nashen says. Other Indigenous films at the festival include: • Buckskin, a documentary by Dylan McDonald about a young Aboriginal man who grew up not knowing his native language and culture. He goes on a journey to rediscover his heritage. • The Chuck In is a short film by Jon Bell. It follows three 16-year old boys who come up with a plan to buy a carton of liquid gold. • Big Name No Blanket, a documentary by Steven McGregor, about the first musicians to ever release a pop record in the Aboriginal language.

The Sydney Film Festival is an ever growing event and runs from the 5-16 June. For more information on the festival program head to: http://sff.org.au/public/films/program/