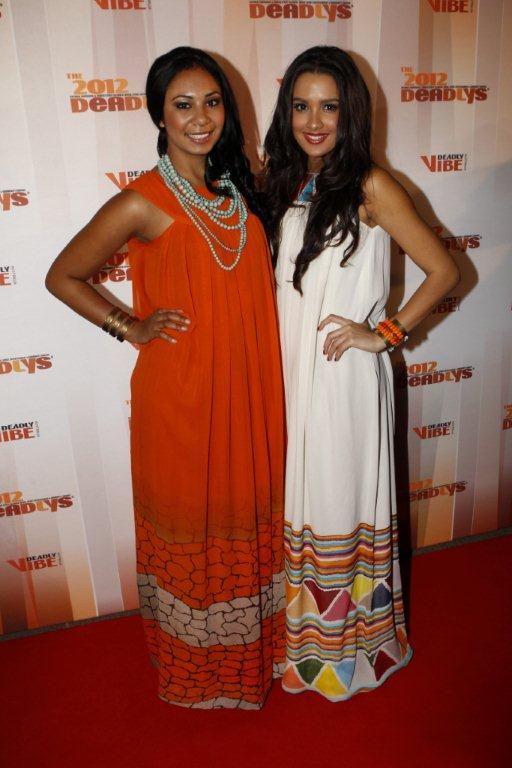 Big Brother is Channel Nine’s hit reality show where a group of people selected from a national search share a house sealed from the outside world for up to 100 days.

In recent years she has also been a Deadly Award’s trophy presenter, and although she’s making a name for herself in modelling, she’s still a bush girl at heart, born and raised in Darwin NT.

The 24 year old is up for the prize of $250,000 if she manages to stay Deadly in the new ‘vote to save’ system of the show. You can vote to save your favourite Big Brother housemate when they are nominated for eviction.