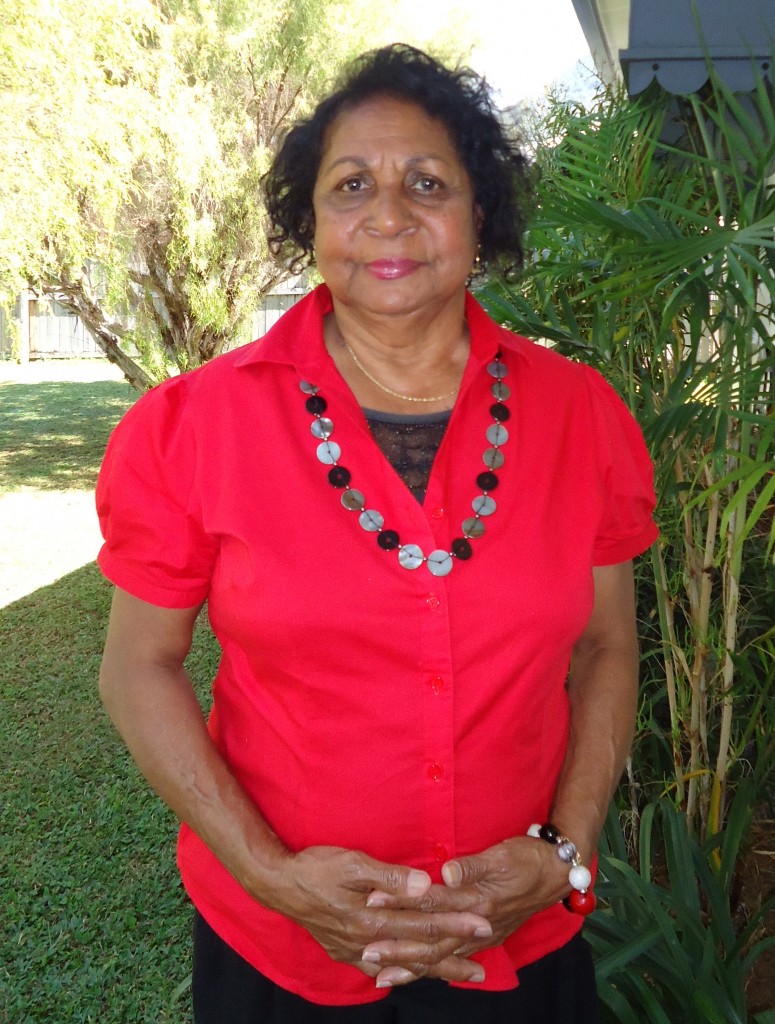 Yarrabah women Kay Mundraby is a finalist nominee for the 2013 Deadly Awards in the Health Worker of the Year category.

She has dedicated more than a quarter of a century to a career in health care at the Kambu Medical Centre in Ipswich, providing holistic health care for our mob.

“It feels exciting. It’s a privilege. I’m very honoured to be in the five finalists,” says Kay. “It’s a privilege not only for me but for our people who suffer from chronic disease.”

Throughout her extensive career Kay has contributed to a number of state-wide initiatives through various consultative forums including the Queensland Health Aboriginal and Torres Strait Islander Fruit and Vegetable Social Marketing Campaign.

“It’s all about their wellbeing emotionally, physically and mentally. Aboriginal health is not about putting a band aid over it, it’s about holistically looking at their wellbeing from the inside out,” Kay explains.

“I’ve seen people make lifestyle changes and to feel that you’ve helped make that difference to somebody’s life is amazing. Even just to see different patients put their arms out to give me a hug is so touching.”

“The recognition that I received from not only community but Queensland, and all of the other states, was overwhelming,” she says.

With much experience in the field Kay knows that we’ve come a long way in regards to Aboriginal health but have a long way to go.

“If you’ve got health workers out there on the forefront at the grassroots level they will help to make changes and close the gap,” she says.

“We need to get more awareness and knowledge out to our people.

“You need to be a good listener and show personal interest in the people – don’t look at them as a number.”

Kay has since retired from healthcare but has made lifelong friends and will still be around to lend a helping hand.

“I’ll just unwind a bit and no doubt I’ll still bump into my mob; they’ll always call me for advice and I’ll still take personal interest in the field,” she says.