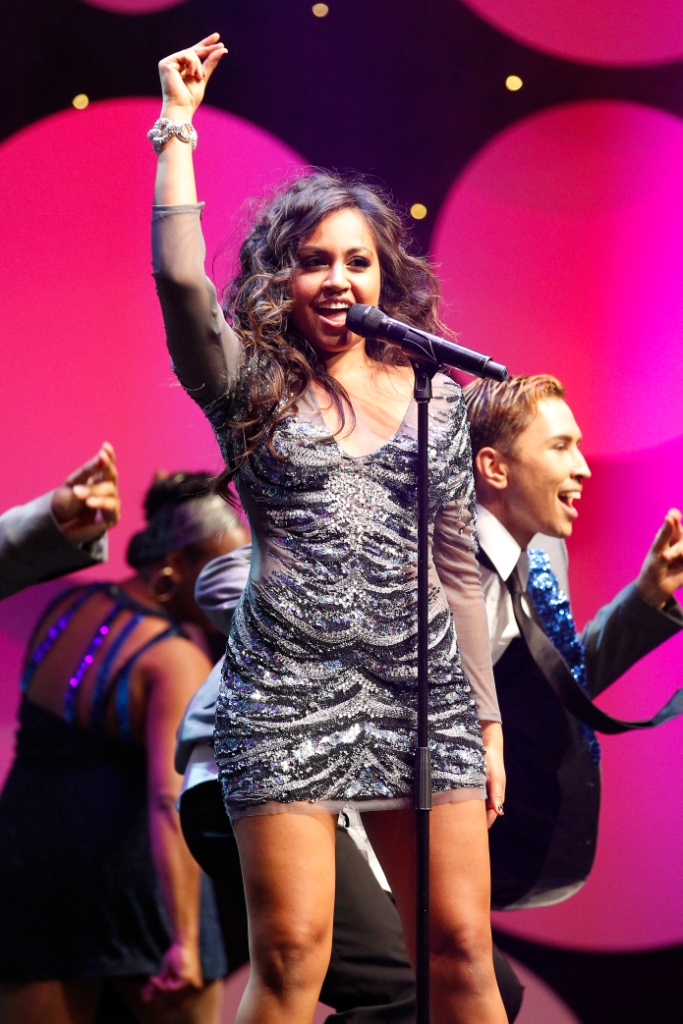 What a show! Deadlys® organisers are tipping this year’s Deadlys Award’s night to be one of the best yet with a tribute to the late Dr Yunupingu by a stella ensemble cast and performances by Jessica Mauboy, Christine Anu and the legendary Archie Roach who will perform Song to Sing with the all-star backing of a gospel-like choir.

No doubt Jessica Mauboy will have the audience dancing in their seats with her club-vibe hit To the End of the Earth, and The Voice’s Simone Stacey will be on the mainstage again for a performance of her new single My Pledge.

In what is a first for the Deadlys®, the beautiful Christine Anu will be doing a double take, leaving Opera Australia’s production of South Pacific which is being performed in the Joan Sutherland Theatre simultaneously to the Concert Hall performance of the Deadlys®, when she is not onstage, to perform Bali Hai. Christine is playing Bloody Mary in South Pacific and will reprise this iconic song on the Deadlys® mainstage.

Other Deadly performances include the Northern Territory’s East Journey, Sydney-based singer Marcus Corowa who was the winner of Most Promising New Talent at the Deadlys® in 2012, and WA group the Bartlett Brothers.

“It’s a show that’s been put together to showcase our incredible talent, both established and up and coming, that will be momentous, moving and entertaining,” Executive Producer and Creative Director of the Deadlys®, Gavin Jones says.

“We are extremely proud of our line-up this year. It’s first class and will ensure that the Deadlys® shouldn’t be missed for audiences who plan on attending the Opera House, and for viewers watching the SBS and NITV broadcasts. We will also be producing a live simulcast radio show of the Deadlys® which goes out across the National Indigenous Radio Service and the Community Radio Network (CRN).”

Comedians Kevin Kropinyeri, Sean Chulburra and Shiralee Hood will also be getting audiences in the mood with the Deadlys Comedy Gala which kicks off the main show at 7.30pm.

Deadly Award finalists have been announced and voting in Australia’s largest Indigenous awards night is now open at www.deadlys.com.au/vote. Strong finalists across all award categories have ensured the Deadlys® will be a night to be remembered.