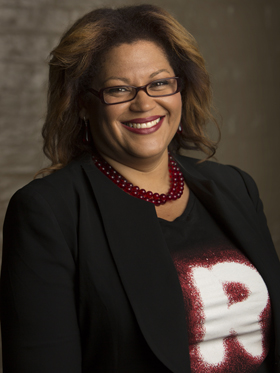 Torres Strait Islander woman Tanya Hosch, one of the advocates for change for constitutional recognition of Indigenous Australians, will be part of a speakers’ forum at Parliament House on Constitution Day on 9 July 2013.

Tanya will join a list of guest speakers including George Williams AO, Constitutional law expert; Samah Hadid, Australian Director of The Global Poverty Project and a women’s rights and anti-poverty campaigner; and other speakers to be announced. The forum will be moderated by Paul Barclay, presenter and series producer of ABC Radio National’s Big Ideas.

Constitution Day on July 9 is an opportunity to discuss the relevance of Australia’s Constitution to contemporary Australia and Aboriginal and Torres Strait Islander people.

The Constitution Day Speakers forum at Parliament House will be recorded for broadcast on Big Ideas on ABC television and ABC Radio National. You can also join the conversation online on the Constitution Day blog at http://constitutionday.wordpress.com/ and follow #conday13 on Twitter.