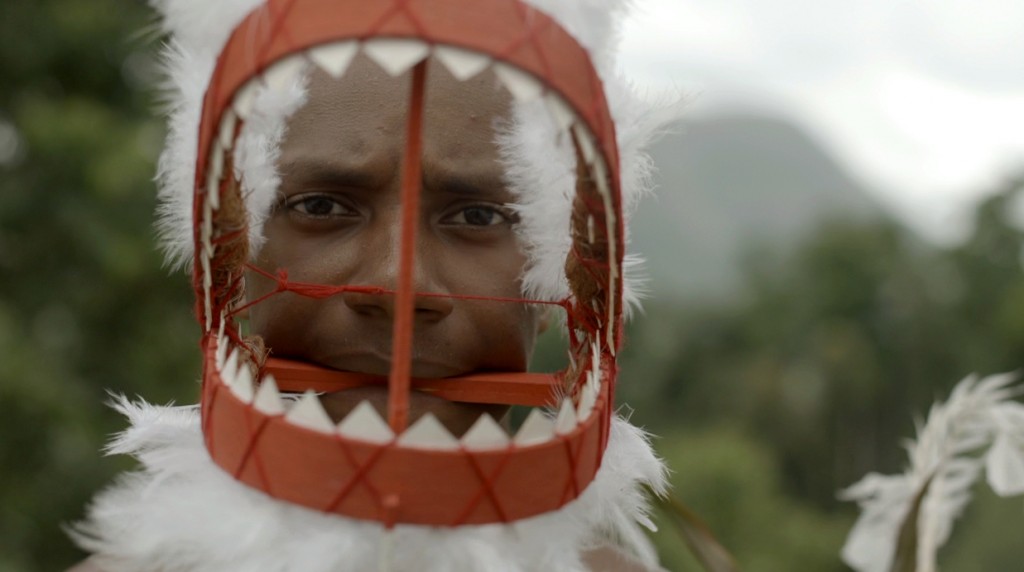 The Gowrie Boys have teamed up with singer Jamie Lee Wilson to create a moving rap with the key theme of reconciliation.

The rap took four days to make and was filmed at locations in and around Ingham.

“My family is from Yam Island and we have really felt proud doing the rap,” says 16 year old Zechariah Kelly.

This is the fourth song from the Gowrie Boys. It was produced as part of a four day mentoring and development program.

“It’s really important for the boys culturally. That’s one of the main reasons that we do it, so the boys can share their culture. We do take pride in the fact that we try to nurture their culture and give them a platform to do so. We think modern media is a good way to share it,” says St Teresa’s College Business Manager, Christian Gordon.

“We record the songs here on site. For our last song we partnered with Jaime Lee Wilson who actually features in the film clip, Ben Edwards who did the filming and me. We worked through the editing process here at the college using our equipment.

“It’s all about working in partnerships with families and the community – we hope to grow with them and provide a place for education.”

The Gowrie Boys formed in 2011 in the wake of Cyclone Yasi. There was no phone reception at the school, so the boys formed the group and wrote ‘The Brotherhood’ as their way of lobbying Telstra for better services.

As a result, the song received airplay at Brisbane radio stations and prompted Telstra to install a NextG mini repeater at the school.

“The momentum grew from there. When we went out to visit our communities, we had people asking us to do more and more production so that’s what we have done,” says Chris.

Each year the boys in the group change with some graduating St Teresa’s. For the boys, being in the Gowrie Boys has been a rewarding and learning experience.

“We’ve had past success stories with students that have been in the Gowrie Boys. One now has a full scholarship in law at Bond University. We have boys who have gone off and joined the navy, and some are now studying health at Deacon University,” says Chris.

One of the current Gowrie Boys, Allan Wosomo, is a 15 year old from Saibi Island at the very top of the Torres Strait, with aspirations of continuing a music career once he graduates from the college.

“I love rapping and would be keen to keep doing music,” says Allan.

“It’s all about important messages that we want to send out to the world. It’s also been cool to share my culture with my people and non-Indigenous people.

“I had wanted to be part of the Gowrie Boys since they were first formed in 2011, and this year was my chance to step up.”