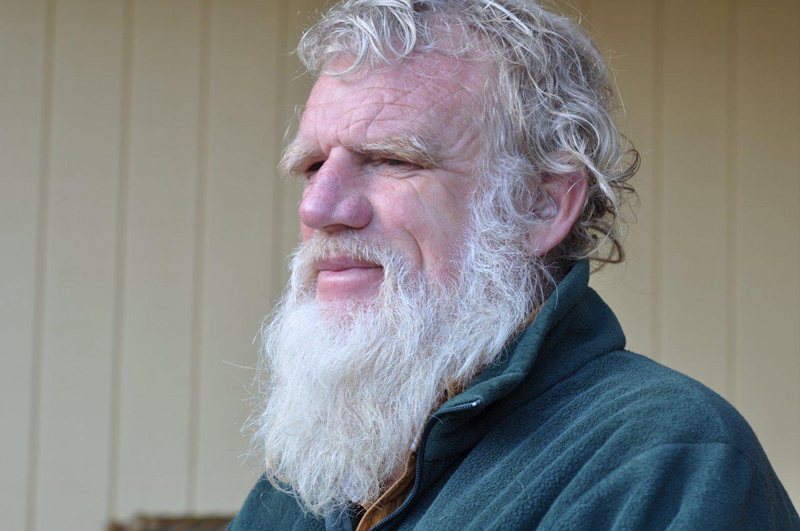 A collection of stories from Aboriginal inmates was recently launched at the Sydney Writers’ Festival’s 2013 Indigenous Events Program.

Bunurong man and author Bruce Pascoe was a part of the launch of the project Dreamings Inside at the 13th ‘Celebrating the Voice’ Indigenous Writers Night, presented by the South Coast Writers Centre on 23 May.

He was joined by Aunty Barbara Nicholson, Simon Luckhurst and John Muk Muk Burke to speak about the publication, which gives a voice to Aboriginal inmates’ dreamings and stories from the Junee Correctional Centre through an initiative in 2012, which included the opportunity for inmates to connect with culture and artistic expression. “We went up last year to talk about storytelling and we recorded their stories in the collection. As you would expect their dreamings are about getting outside and also regret and a lot of desperate longing for partners and families – some of whom they have wronged, and they’re trying to address that,” Bruce said. “The collection demonstrates the power of art form. I saw young men transformed by dance, art and storytelling when we were there. They are a long way from culture and family and there was an overwhelming sense of relief at being part of their culture again. Just picking up a paintbrush transformed men with gentleness.”

The power of storytelling and writing can play a role in helping the writer to face their own failings and, through self expression, help understand the failings in other people. “Often it’s very difficult for young men in trouble to survive the disappointments in life, and the wheels fall off very quickly. The storytelling and writing help them retain a sense of self and to recognise that other people are doing the same,” Bruce says. The strength of the Aboriginal culture is one of the most critical ways to heal, and it can never be over-estimated. “If you can get back into the arms of culture, you’re going to be all right,” Bruce says. “I live in remote Victoria and when I meet up with my brothers and sisters at writing conventions, it does my soul good. One of the young fellas I met inside wants to work at a National Park when he gets out. He’s a hell of a nice young man who did a stupid thing and I hope he can find his culture and achieve his dream.”

Disconnection from families – partners and children – is a strong theme that comes through Dreamings Inside. The desire to reunite and not make the same mistakes again are uppermost in inmates’ minds – and hearts. “Having someone who cares about you, that you wake up in the morning beside and know they care about you, is a great privilege but you’ve got to earn that,” he says.

Bruce is a school teacher, barman, deckhand, farmer, Director of the Commonwealth Australian Studies project, an editor, a publisher and he works in Indigenous language retrieval. He published and edited the quarterly magazine Australian Short Stories for 16 years, and was joint winner (with David Foster) of the Australian Literature Award (1999) and winner of the Radio National Short Story Competition (1998). He has worked with Aboriginal inmates for a number of years at Geelong and Pentridge. He became involved in the Junee project through the South Coast Writers group. “We devised this writing project and worked with our brothers, talking and storytelling. One of them said to me ‘Uncle, I had a dream of claws in my chest and it was Bunjil. He picked me up and flew me outside’. I thought that was a really positive dreaming because getting out of prison then becomes a goal and an ambition,” Bruce says.