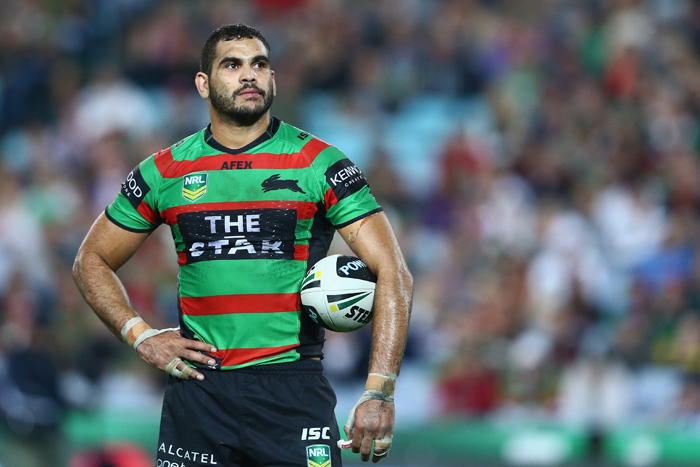 Round 11 kicks off tonight at Leichardt Oval where the last placed Tigers will take on the 11th placed Cowboys.

The Cowboys have struggled to fire this season while the Tigers were well and truly trounced by a ruthless South Sydney last week, and remain anchored at the bottom of the ladder with just two wins to their name. The Tigers will welcome back Braith Anasta, while under fire forward Adam Blair shifts to prop. The tigers still have a good chunk of their first grade squad out injured, and on paper you would expect the Cowboys to win here. However, the Tigers will be desperate to restore some pride and Mick Potters shock decision to drop Benji Marshall to the bench for the Souths match, is sure to have him fired up to perform well. Tonight’s other match will see the inconsistent Bulldogs taking on the equally erratic Broncos.

Last week Newcastle spanked the Dogs 44-8 in what was one of the most surprising results of the round. Just when you thought the Bulldogs were starting to build some form they turn in arguably their worst performance of the year. They are really hard to pick at the moment. Things won’t get much easier when they play Brisbane tonight, but they will be playing at home and have a good record playing at ANZ Stadium. Brisbane are coming off a good win over the Titans and boosting their chances will be the return of Justin Hodges from injury. Scott Price remains on the injured list.

Coming off their hard fought draw against Melbourne last week (in which I thought they were unlucky not to win) the Sea Eagles host the Raiders on Saturday night at Brookvale. A short turnaround for the Eagles after a tough match against the Storm may play into the hands of the Raiders, but Canberra have a poor record playing away from home (they are 1-5 in away matches this year) and Brookvale is one of the toughest grounds in league for visiting teams to get a win. South Sydney will be gunning for their fifth straight win on Monday night while the Sharks have been enjoying some solid recent form too, winning their past three games and will be boosted by the return of Paul Gallen and Luke Lewis into the squad.

Greg Inglis was once again superb for the Rabbitohs last week, scoring four tries – his highest tally in a single match – and he remains the in-form player of the competition. Shark Park hasn’t been a happy hunting ground for the Rabbits over the years, but the way Michael McGuire has his team playing at the moment, it’s hard to tip against them. Two teams coming off heavy losses in round 10 will meet on Sunday afternoon when the Titans play the Eels in Mudgee.