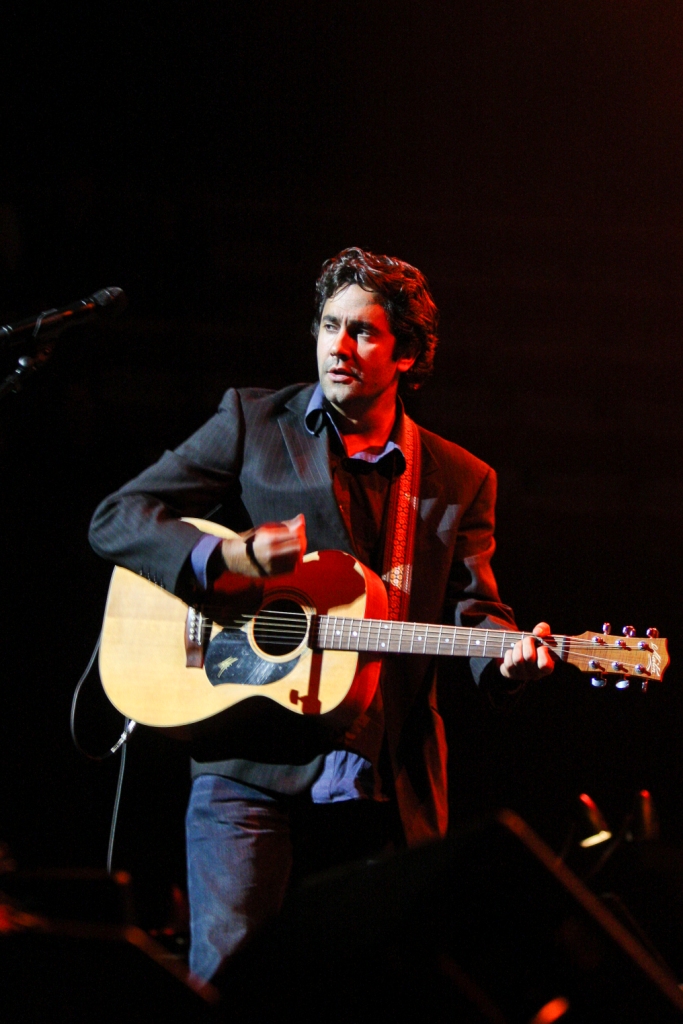 The legendary Jimmy Little will be honoured at a special show in Moruya as part of the Eurobodalla River of Art Festival on the South Coast of NSW.

This rare tribute gig on 18 May will feature Jimmy’s talented grandson James Henry as lead singer.

James grew up with Jimmy, touring with him and learning his music from a young age. James is an established indie pop, folk rock singer/songwriter/guitarist in his own right.

James will be joined by original band member from the Jimmy Little Trio, Cyril Green, plus Tony Green on bass and longtime collaborator Kenny Kitching on pedal steel.  Guest drummer will be Jimmy’s manager Graham “Buzz” Bidstrup from the Angels and Gang Gajang.  Country music star Emma Hannah will be on vocals.

Jimmy Little’s original band was formed in 1963 comprising guitarist Cyril Green, Doug Peters on drums and bassist Neville Thorne.  They toured for over a decade and were the first Aboriginal country music band to release an album, to feature on Australian TV and to perform at the Sydney Opera House.

Jimmy passed away on 2 April 2012 after a career spanning 50 years.  His legacy lives on in his music.