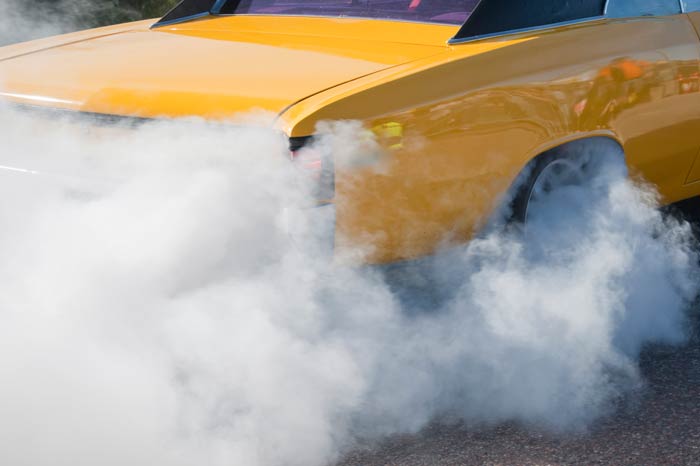 The Demerit Points System is designed to encourage safe and responsible driving. It is important to know how many points you have on your licence at any one time as well as knowing how you can lose these points.

The Demerit Points Scheme is a national program that allocates penalty points (demerits) for a range of driving offences. Along with financial penalties, demerit points provide a strong incentive to drive within the law. There are various levels to the scheme.  A Provisional P2 licence is allocated 7 points, while a Provisional P1 licence gets 4 points. A Learner licence also gets 4 points. Unrestricted licences get 13 points over three years.

The allocation of demerit points for certain traffic offences is designed to encourage safe and responsible driving. There are various types of traffic offences, ranging from the very serious, such as negligent or dangerous driving and speeding, to lesser offences, such as not wearing a seatbelt. The rules vary, according to what level of licence you have.

Police may immediately suspend and confiscate your licence for the following offences:

•Middle- or high-range prescribed concentration of alcohol or committing other serious alcohol-related offences.

•Driving unaccompanied by a supervising driver while being the holder of a learner licence.

The more serious offences and their penalties for unrestricted (non P-Plate or L-Plate) drivers (in NSW) are listed below:

Negligent Driving Occasioning Death
This is a criminal offence. A conviction carries with it a court-imposed maximum jail term of 18 months and a fine of $3,300. The minimum disqualification period is 12 months.

Negligent Driving Occasioning Grievous Bodily Harm
This carries a court-imposed maximum jail term of
9 months and a fine of $2,200. The minimum disqualification period is also 12 months.

Reckless or Dangerous Driving Carries with it a court-imposed maximum jail term of 9 months and a $2,200 fine. The minimum disqualification period is 12 months. A new law that came in, in 2010, called Skye’s Law, involves drivers who lead police on high-speed chases. They face jail terms of three years.

Driving more than 45km/h above the speed limit
can lead to an automatic six months’ disqualification,
as well as the loss
of 6 points.

A new special charge for people doing burnouts or street-racing has been applied recently in the courts and it has led in some cases to the impounding of the vehicles involved. It also carries a penalty of the loss of 3 points.

The most serious of these is High-Range PCA (Prescribed Content of Alcohol in the blood system). This ranges from a 0.15 blood-alcohol reading and above. It carries a maximum jail sentence of 18 months and a fine of $3,300 with a minimum disqualification period of 12 months.

Mid-Range PCA is driving with a blood-alcohol reading of anywhere between 0.08 and 0.15. This carries a maximum jail term of 9 months and a fine of $2,200. The minimum disqualification period is also 12 months.

Low-range PCA ranges from
a blood-alcohol reading of
0 to 0.05. It carries a maximum fine of $1,100 with a minimum disqualification period of 3 months.

Driving under the influence
of drugs such as Cannabis (THC), Methylamphetamine (Speed) or Ecstasy can carry with it a maximum fine of $1,100 and a minimum disqualification period of 3 months.

When a vehicle is moving or stationary (but not parked), a driver can only use a mobile phone to make or receive a call if the mobile phone is secured in a fixed mounting, or if not in a mounting use of the mobile phone must not require a driver to touch it in any way. Other functions, such as texting, video messaging, online chatting, reading preview messages and emailing are prohibited.

Learner drivers have a total of four demerit points. These can be wiped out in one go for any speeding offence. Police can also suspend and confiscate their licence for speeding more than 30km/h over the limit or if they drive without a supervisor.

Failing to pay an infringement notice can result in the loss of
a driver’s or vehicle licence, even if your fine was not traffic related.

For more information about these rules or about other driving issues call 13 22 13 or visit a nearby motor registry.
You can also check out the Roads and Maritime Services website at www.rms.nsw.gov.au/