After over 30 years of service to the Queensland Police, Australia’s last Aboriginal Police Tracker, Barry Port, is retiring, much to the dismay of his colleagues and the community.

A Lama Lama man born on the banks of the Coen River in 1942, Barry applied his skill and knowledge of country, reading tracks, and ‘amazing power of observation’ to assist with duties that ultimately benefited his community. 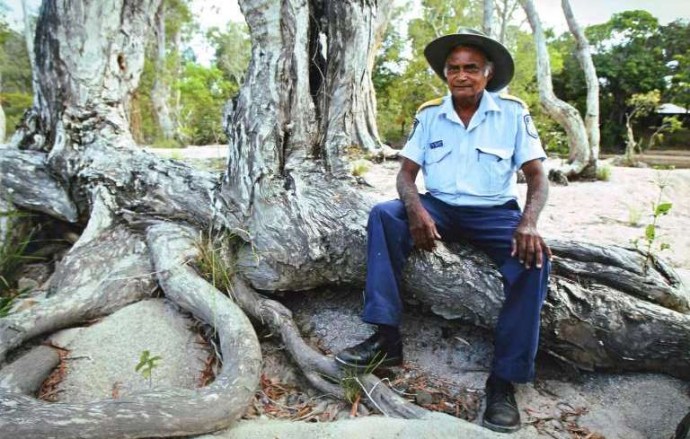 Barry says that over his 36 years of service with the Coen Police in far north Queensland he ‘learnt a lot’. But Barry taught others a thing or two as well, like his good mate and former colleague, Sergeant Matthew Moloney.

“Barry as an individual is a modest, decent chap, so his personality is going to be missed but skills wise, he performed all the duties of any normal law enforcement officer,” says Barry’s former colleague, Sgt Matthew Moloney.

Seventy one-year-old Barry learnt his craft from his father by ‘tracking horses and cattle and a few odds and ends when they got lost.’ Sgt Moloney says that there has always been a sense of ‘mysticism’ surrounding his skills, but Barry can be likened to a forensic detective. 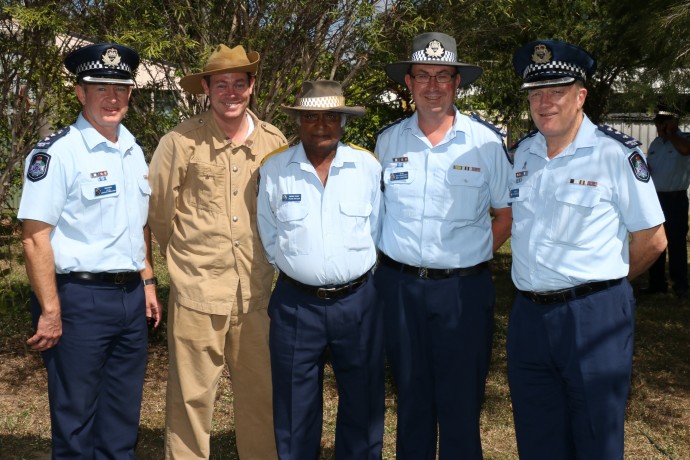 “He has this amazing power of observation where he can tell if something’s out of place, something’s not quite right, something’s wrong,” says Sgt Moloney. “He can follow tracks where there isn’t any. Anyone can follow footsteps in the sand, but he’s going to places where those footsteps aren’t so obvious.”

A fond memory Sgt Moloney has of working with Barry, that reinforces his abilities, was when there was a traffic accident and Barry recited what had happened purely by inspecting the tracks the car left.

“I’m looking at this big pile of dust and wondering ‘How exactly does this man come to this conclusion,’” laughs Sgt Moloney. “And he’s really confident. He’s outlining what the driver was doing and what the driver was thinking and I’m thinking, ‘How would you know that?’”

“I have to be honest, to my discredit I didn’t 100 percent believe him, I was like ‘Yeah, ok.’ So we go and talk to the driver and the witnesses and the re-enactment that Barry gave, that’s what happened, that’s exactly what happened. 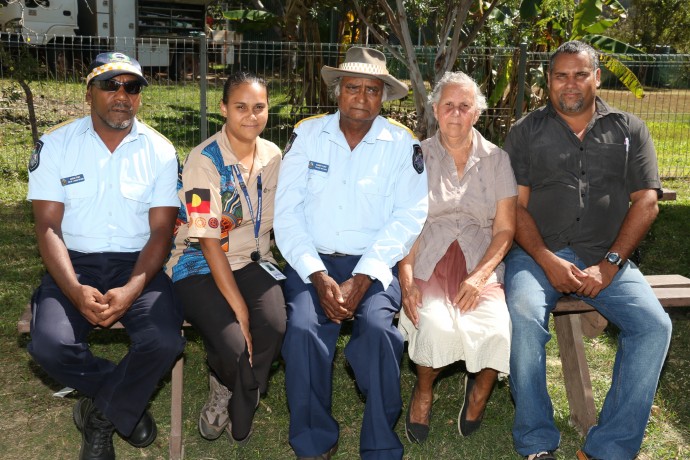 Sgt Moloney says that Barry’s absence will indeed leave a gap at the station, but it is a great example of how Indigenous and non-Indigenous police officers can work together within the community to further alleviate the historically bad relations between the police force and Aboriginal community.