“Education is the key” is a message from Nakia Cadd’s Pop that has resonated in her mind. Why? Because knowledge is not only power, it allows a person to become more empathetic and compassionate about others who are different from yourself. This dream of unity has prompted her involvement in a moving campaign.

#Fifty4Change is a campaign initiative of the National Indigenous Youth Leadership Academy (NIYLA). It brought 49 other young people like 16-year-old Nakia together from around the country to identify and share issues they are passionate about in their communities.

The young leaders were given 48 hours to plan their campaign, what they hope to achieve, and the audience they would target in their subsequent campaign video. Nakia’s group of 12 chose to highlight issues facing the Gay, Lesbian, Bisexual, Transgender, Intersex, and Queer (GLBTIQ) community.

“The ‘Unity in the community’ campaign is about our ambition to bring about positive change to the perception of the GLBTIQ community,” explains Nakia. “Our vision is to fight discrimination through awareness and support – equality for all sexualities. We want to put unity in our communities, because Unity starts with U n’ I.”

Their video highlights the fact that while sticks and stones may break bones, words stick and cause emotional and mental distress – especially vulgar, homophobic slurs. Nakia says that as a young Gunditjmara and Yorta Yorta woman, she too knows the negative impact words can have.

“I’m a young Aboriginal woman, and I too am still not all always accepted. The feelings of not belonging, being of equal value and being discriminated and segregated by people in society, is absolutely horrible,” she says. 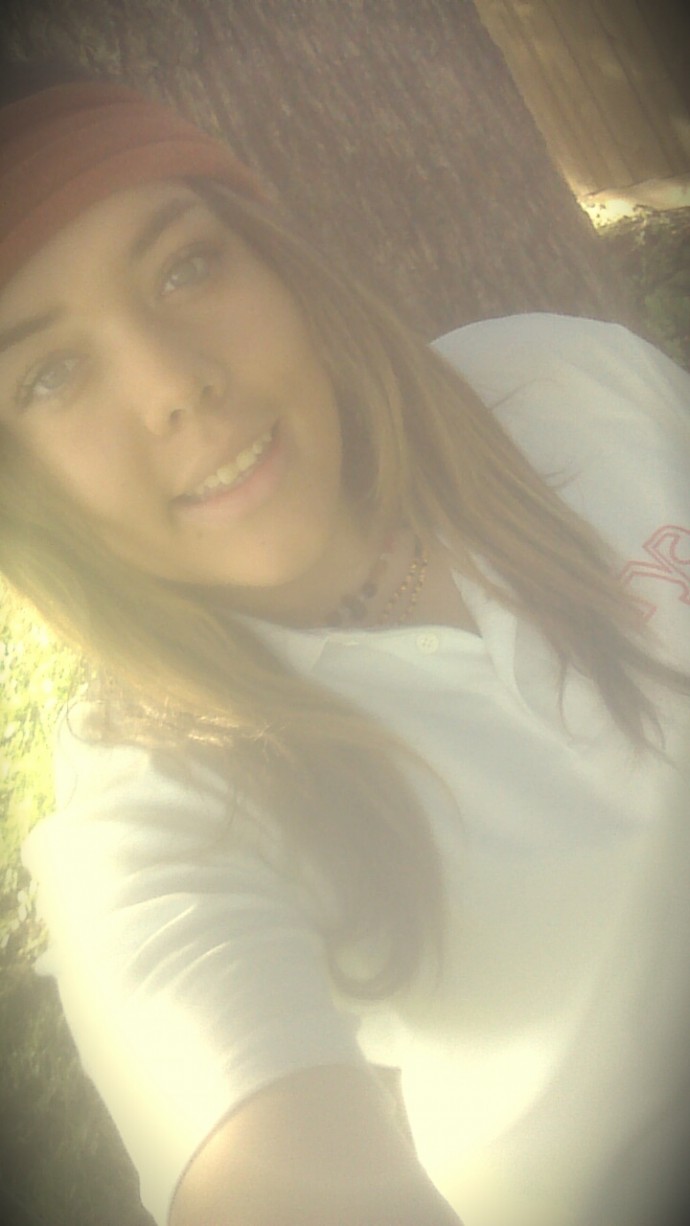 It was not only Nakia’s first hand experiences that encouraged her involvement in the campaign.

“What prompted my desire for equality is that I have friends and family who are being discriminated about who they love, when all they want is to be accepted and feel loved,” she says.

“Is Australia really a free country when really it’s trapping people of other sexualities beyond the peripheral vision of our society, and discriminating and segregating them from our communities?”

Not wishing those feelings upon anyone, Nakia thinks that in today’s society there is no room for discrimination and a level of equality among all is of paramount importance and vital to social progression.

“I feel that equality is what everyone wishes for, because equality is also acceptance and belonging. We as people feel the need to belong, and we should allow all people the right to feel equal within our communities.”

Nakia – who one day wants to be an Indigenous support worker – and young people like her are the future leaders that will make discrimination amongst races, religions, and sexualities a bad historical memory. She hopes that this is a reality within her lifetime.

“Young people like myself need to speak up and have our voices heard because we one day will be the leaders and show everyone right from wrong, equality from non-equality,” she says.

“We will set the rules and laws in our communities, we will lead the right way, not only the straight way, but in every direction. We support change, we support GLBTIQ and we, as young people, can be that change if we yarn up.”

Support ‘Unity in the Community’ by liking their Facebook page. Click HERE for more information on other campaigns and to watch their videos.