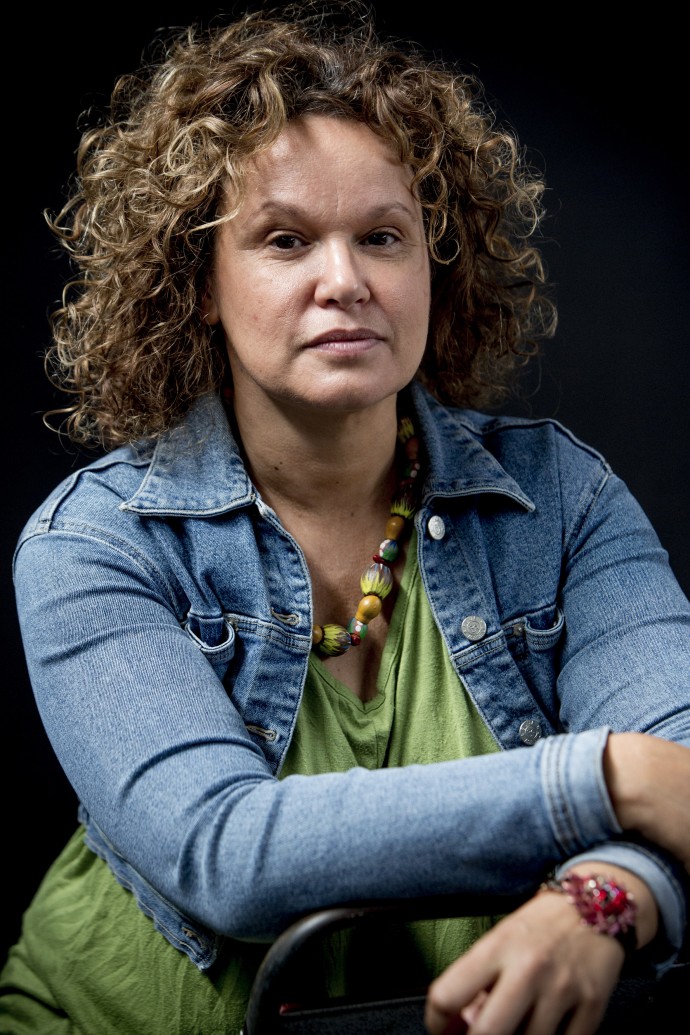 Acclaimed actress, singer, and director, Leah Purcell, whose works span across theatre, film, and television was announced as the winner of The Balnaves Foundation Indigenous Playwright’s Award 2014 on Tuesday, 27 May.

The prestigious $20,000 award was established to encourage the telling of Indigenous stories with the aim of fostering understanding and reconciliation between Indigenous and non-Indigenous Australians. It is awarded on an existing piece of writing and a pitch for a new play commission.

“I am so very thrilled to be the winner of the 2014 Balnaves Foundation Indigenous Playwright’s Award,” says Leah.

“I want to thank Belvoir and the Balnaves family for their support to Indigenous artists. This truly is an amazing opportunity to be able to write a play of my choice, with the possibility of bringing it to performance at Belvoir.

“I’m very grateful that this award can go to ‘first time writers’ and to those of us with experience, this really is an amazing opportunity.”

Leah won the award based on her stage adaptation of Ruby Langford Ginibi’s book, Don’t Take Your Love to Town, which was staged at Belvoir last year. As for her pitch, it’s somewhat of a ‘radical adaptation’.

“Leah’s pitch for the Balnaves Foundation Indigenous Playwright’s Award was a radical adaptation of Henry Lawson’s, The Drover’s Wife,” says Belvoir’s Literary Manager and a member of the judging panel for the Balnaves Award, Anthea Williams.

“Leah has reimagined the wife as an Aboriginal woman estranged from her culture. Quick witted, fast and theatrical, this pitch promises a surprising adaptation full of exciting twists.”

The prize money will be divided up; it is comprised of a $12,500 commission to write a new play and a $7,500 cash prize. Hopefully, this will give Leah the opportunity to keep telling stories from an Indigenous perspective.

“For many, they only see news reports of the Indigenous community’s interactions with police and justice, and motherhood statement from governments.

“This award is about creating the opportunity for Indigenous playwrights to tell their own stories directly to an audience that needs to hear the unfiltered reality of Indigenous experiences.”

Leah has directed pieces such as Black Chicks Talking, She Say, and Redfern Now. She is currently working on Belvoir’s Brothers Wreck which is running until 22 June.