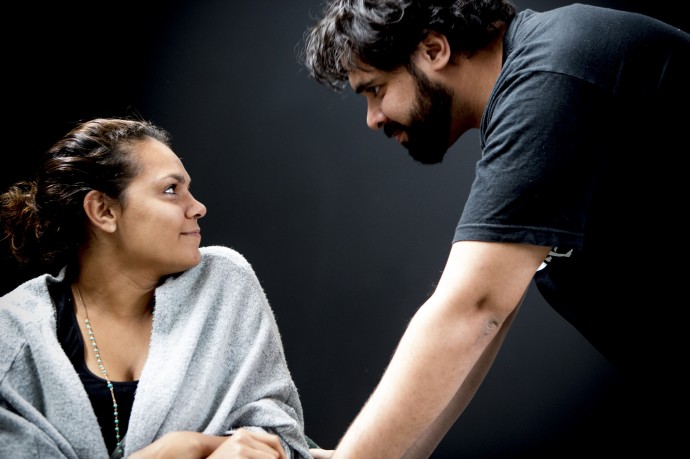 An “honest exploration of grief and loss but ultimately redemption” is an explanation that sets the stage for Belvoir Street Theatre’s, Brothers Wreck – a dramatised twist on suicide, not from the victim’s perspective but the ripples affects that follow and the struggle of the people who are left to cope.

The stage production, which opens on May 24 at Belvoir, “begins with a death”. When Ruben finds his cousin Joe has taken his own life, the play that follows tells the story of how Ruben’s family bring a suicidal Ruben back from the brink.

Director of Brothers Wreck, actress, writer, and director Leah Purcell, explains that the play is a clever and authentic way to look at the widespread issue that, at some point or another, is likely to affect us all.

“It’s a drama and it’s a humble story that looks at the issue of youth suicide, not so much the reasons why it happened but what the people left behind have to deal with,” she says.

“We always worry about what the victim was going through and if you see the pain and the torment that you leave with people when you leave them behind…it’s another way of looking at prevention.” 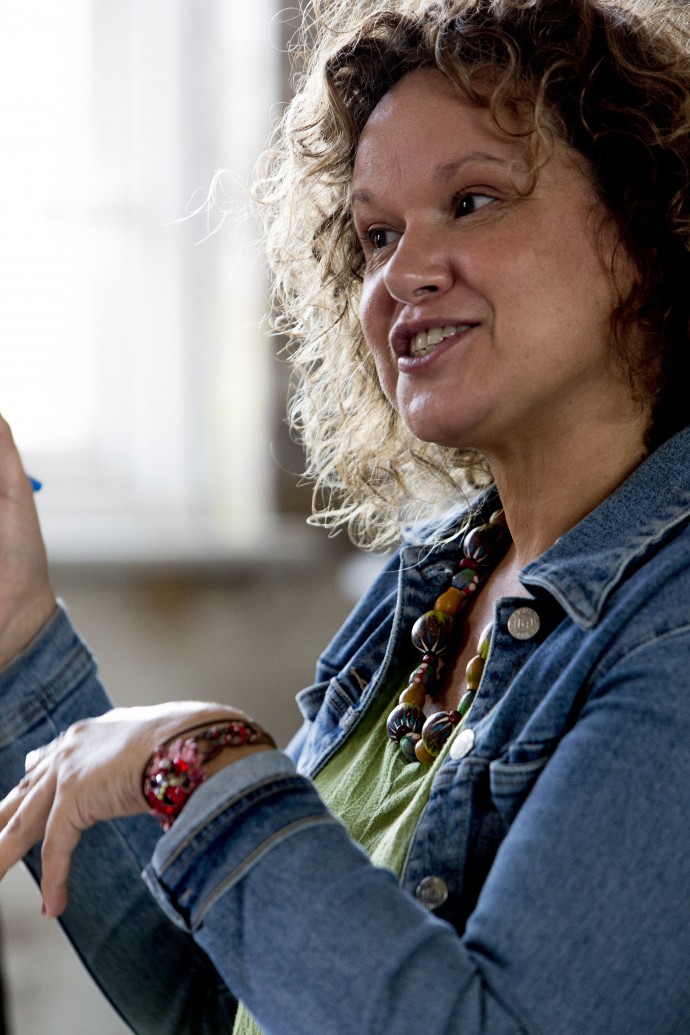 The all-Aboriginal piece was written by winner of the 2013 Balnaves Foundation Indigenous Playwright’s Award, actress and playwright Jada Alberts. It stars the talented Rarriwuy Hick, Hunter Page-Lochard, Bjorn Stuart, Lisa Flannigan, and Craimer Cain – all of whom were handpicked by Leah who was excited to interpret Jada’s piece to the stage.

“I’ve got a very strong, young cast, enthusiasm through the roof, and we’re all crazy blackfellas, so we’re laughing and crying and that’s what the rehearsal process is,” she says.

“Everyone’s been affected by this issue, so it’s beautiful that we can all come together and share the sad times and share our experiences but also find the laughter and joy of the acknowledgement of this issue that we’re going to bring to people.”

The play is a form of prevention in the sense that it may trigger a thought in people who are struggling, and that’s one element of Brothers Wreck Leah wants audiences to take away.

“Because it’s an issue that touches everyone, I hope that if there are people who are that way inclined of thinking (suicidal thoughts) it might be for them; they just look at what’s left behind and maybe reconsider and find other ways to deal with their issues,” she says.

With appeal right across the board, this production is not “a black story” but rather an in-depth look at real and contemporary issues from a different standpoint.

“I think it’s really exciting for the non-Indigenous community that are involved in the entertainment industry – whether that be other directors, producers or audiences in general – that they’re coming to get stories of universal issues but from different perspectives,” she says.

“It’s very empowering across the board and it’s very refreshing to the arts industry.”

Leah has been active within the performing industry for over 25 years. She says that as “an elder in the industry”, it’s her responsibility to pass on her knowledge so that we can tell our stories, our way for years to come. 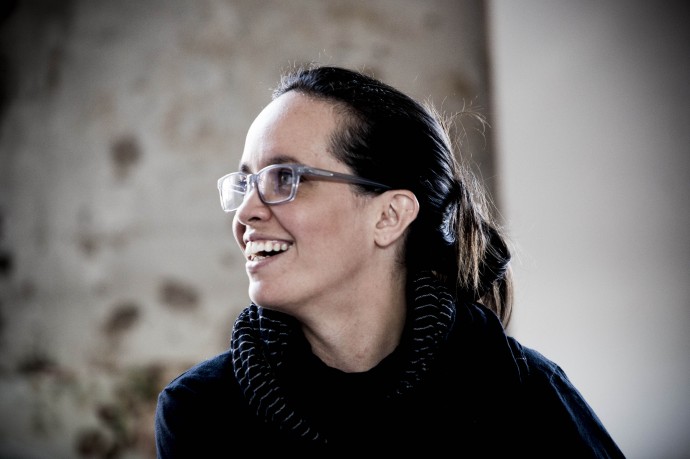 “I think that’s (taking control of our stories) the most important thing and we’re just getting started, so there are very exciting times ahead for us as Indigenous people to explore our stories and exploit them in a good way, because we’re doing them for us,” she says.

Brothers Wreck will be running from 24 May to 22 June at Belvoir St Theatre, 25 Belvoir St, Surry Hills. For more information on the production, you can visit belvoir.com.au.

Suicide is a serious and all too common issue. If you or anyone you know are having suicidal thoughts, call Lifeline on 13 11 14.