Young people will honour Aboriginal people who have served their country in times of war at the NAIDOC Public Speaking and Debating Challenge in Bathurst, NSW on Monday.

The challenge, which will be hosted at Bathurst South Public School, reflects this year’s NAIDOC Week theme, Serving Country: Centenary and Beyond.

As Australia marches towards the Centenary of World War 1, the challenge reinforces to local students that Aboriginal and Torres Strait Islander men and women have served in Australia’s military around the globe, in almost every Australian conflict and peace-keeping mission. 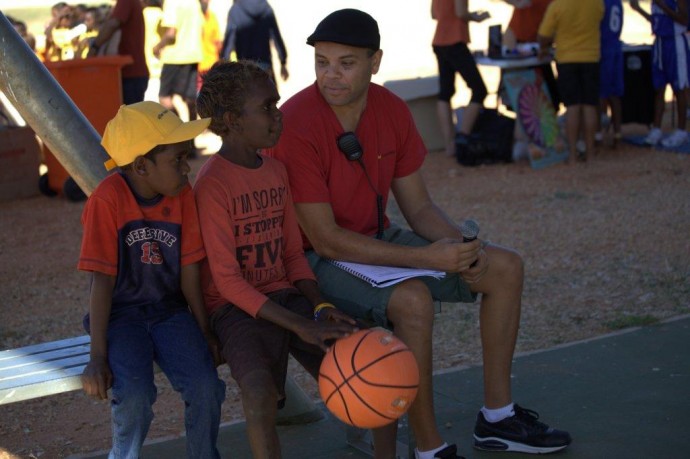 Actor Luke Carroll will be a special guest at the debating challenge.

Unlike other Aussie diggers, their service and sacrifice remained largely unheralded and unacknowledged. They served their country before they were even recognised as citizens.

Now, they too are being honoured alongside all men and women who served their country, and the hidden stories of important Aboriginal and Torres Strait men and women who have been proudly part of our defence forces, are beginning to emerge.

Special guest at this year’s NAIDOC Public Speaking and Debating Challenge will be multi-award–winning actor, Luke Carroll who is featured in the theatre production Black Diggers.

Students contesting the public speaking and debating competitions will come from:

Primary schools will participate in public speaking in teams of two made up of an Aboriginal and a non-Aboriginal student each addressing the topic: ‘Aboriginal peoples serving Australia in War times’.

High schools will debate the topic: ‘Has the Australian Government properly recognised the contribution of Aboriginal service men and women, during and after wartime?’

The teams of four – two Aboriginal and two non-Aboriginal students – will not only have chance to understand each other’s perspective on the topic, but also both sides of the debate, as they will prepare for both the affirmative and negative sides of the argument.