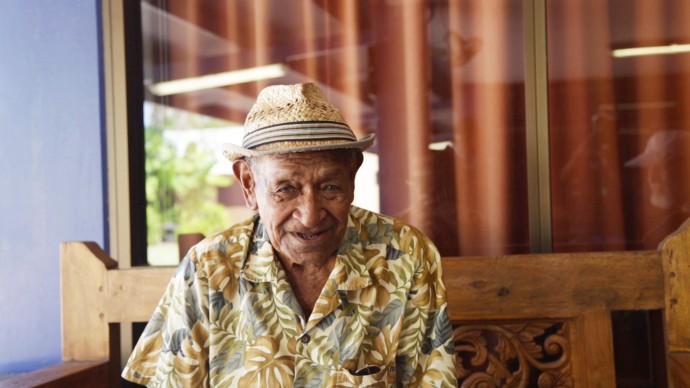 Everyone has a story to tell and this is the beauty of documentary, it allows the everyday person to get their story, whatever it may be, to the wider community and sometimes nation or world. This is what young Canberra woman, Marissa McDowell, was trying to accomplish with her documentary.

The documentary, unofficially dubbed ‘Music to My Door’, saw Marissa travel the nation interviewing artists, producers, distributors, radio personnel, and many more to try and answer the question as to why Indigenous musicians are under-represented in commercial radio play lists.

“While I was travelling and making the documentary and interviewing people, it was interesting for me…I sort of felt like I was being culturally enriched. But just listening to all these people speak and I thought it was inspiring for me to hear these people talk about their experiences and what they think could make the music industry better,” says Marissa.

Marissa, who is passionate about all things media and promoting Aboriginal and Torres Strait Islander arts, made the documentary as part of her honours thesis in a Bachelor of Media Arts and Production degree which she has now completed.

Although it was a very long and sometimes scrupulous project, she says the experience was amazing but the conclusion she came to during her exploration of her thesis question, was a bit different to what she initially thought. 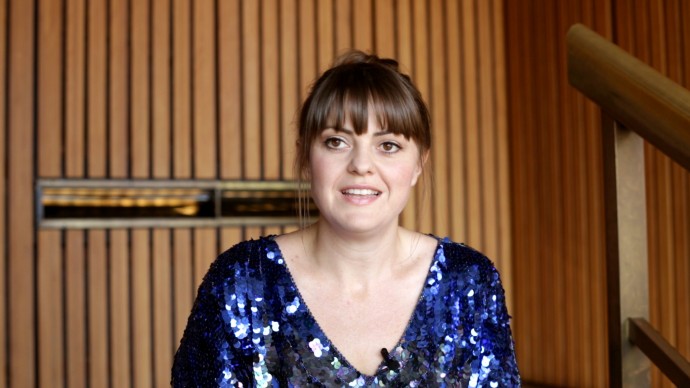 She interviewed the likes of Thelma Plum, Busby Marou, Michael Hohnen, The Medics, Shellie Morris, Jodie Cockatoo Creed, and many more, all of whom had differing opinions as to why you don’t usually hear Gurrumul’s ‘Wiyathul’ playing when you turn on commercial radio.

“The majority of the people that I interviewed said that they didn’t like the feeling of being pigeonholed. They thought that Indigenous artists were more pigeonholed than non-Indigenous artists. Other artists also said that it’s just difficult in general for anybody to break into the music industry, regardless of their cultural background,” she says.

“I also wanted to know their perspective on how they started out getting their music out there. They said it’s a long-haul, it is hard work, and not all artists want to get their music on commercial radio because community radio seems to be a great platform for them to be heard. A lot of them found that it didn’t matter what cultural background you have, it’s just hard for most people.” 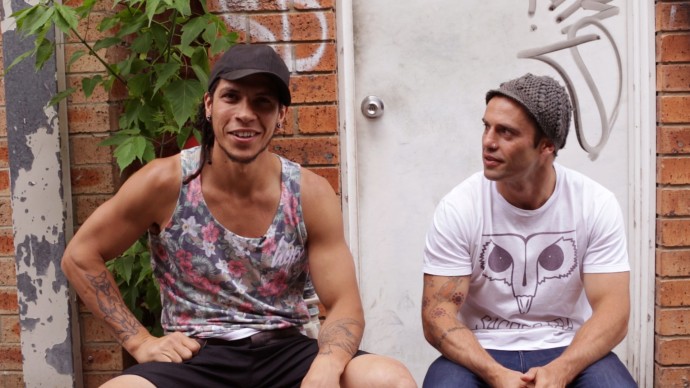 Another revelation that came from Marissa’s research was that Indigenous artists may possibly have more opportunities than their non-Indigenous counterparts with a number of Aboriginal and Torres Strait Islander themed festivals, radio programs, TV shows, and magazines.

“One of the findings that were similar from all of the interviews was that there are more platforms for Indigenous artists. For instance, Casey Donovan spoke about how the Indigenous music industry keeps her head above water; she’s always got something to do, festivals to go to, or somewhere to perform. In that instance, it sort of has more for her to do, than if she was non-Indigenous,” she explains.

Although the documentary has not had an official screening yet, Marissa is hoping to do more research and make it into a feature length production. A prosperous future indeed, she also has aspirations of one day working for ABC or SBS, and plans to do a PhD next year.

“Life’s too short to not do what you want to,” she says.