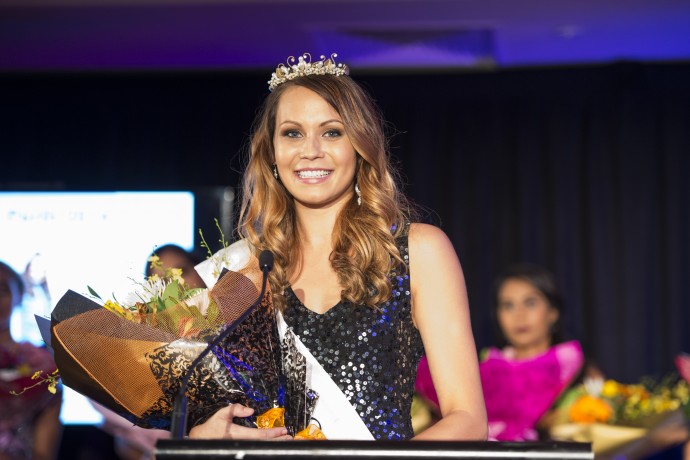 Miss NAIDOC Perth, which is a resurrection of Miss NAIDOC pageants held in Perth over 15 years ago, is a leadership and empowerment program open to Aboriginal and Torres Strait Islander women between the ages of 18 to 30 who are currently living in Perth, WA.

“I feel very honoured and proud to have taken out the title,” she says. “I’m not sure it’s fully sunk in yet but I feel very excited and very happy. I just feel it’s something I’m very proud of, especially because I’m representing my culture in the community in a really positive way.”

Ashlea, who works as the Deadly Sista Girlz Program Coordinator for the Wirrpanda Foundation, competed against nine other Aboriginal and Torres Strait Islander women for the crown.

“I was very shocked and it was a little bit unexpected,” says Ashlea about winning the title. “I think going by the other competitors, we were all – nobody stood out – we were all very equal and everyone had something unique about them.” 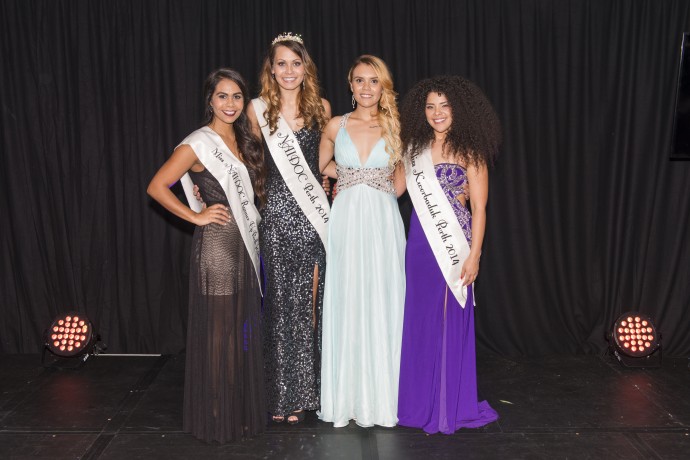 In the lead up to the crowning, all the contestants underwent six weeks of leadership, empowerment, grooming and deportment training.

The ladies then presented themselves to the community through dance, pageantry, and public speaking, all in the hopes of winning the crown and being able to represent their community and NAIDOC Perth for a year.

“[Being Miss NAIDOC Perth] involves a lot of commitments and duties that I have to go to. I have to go to a few public appearances and have some guest speaking appearances, and yeah, just being an ambassador for the community and especially NAIDOC Week,” says Ashlea.

Ashlea agrees that NAIDOC Week is one of the country’s most important times to celebrate culture, tradition, and heritage, not only for Aboriginals and Torres Strait Islanders, but Australia as a whole.

“I feel that, for me personally, it’s where I can really get out into the community and I feel like I’m doing something along with my mob and my people,” she says. “And I think that it’s a time for me to feel proud of my culture and I do see it as a great celebration of our culture and acknowledging that we’re here and we’re still going very strong.” 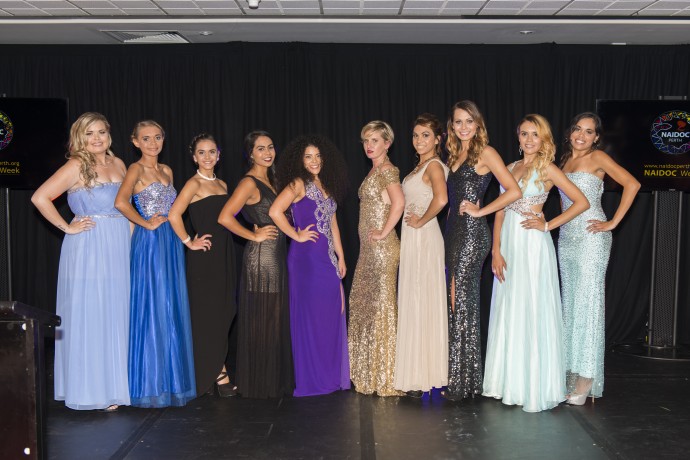 All the finalists had “something unique about them”. Photo: Eva Fernandez

Runner-up Miss NAIDOC Perth was Vinka Barunga, a 25-year-old Worrora woman from the Kimberley who grew up in the remote community of Mowanjum. She is currently in her fourth year of Medicine at the University of Western Australia.

Aggie Mannel, a 19-year-old Torres Strait Islander and Yarrabah woman currently studying psychology at the University of Western Australia took out the title of Miss Kworbudok, which means ‘beautiful’ in Noongar. Miss Kworbudok was peer selected by the girls themselves.

Sara Cooper, a 24-year-old Wongi / Ngadju woman from the Central Goldfields who works as a model at Aboriginal Model Management won the fourth award, Miss Photogenic, which was selected by international renowned photographer Carlo Fernandes. 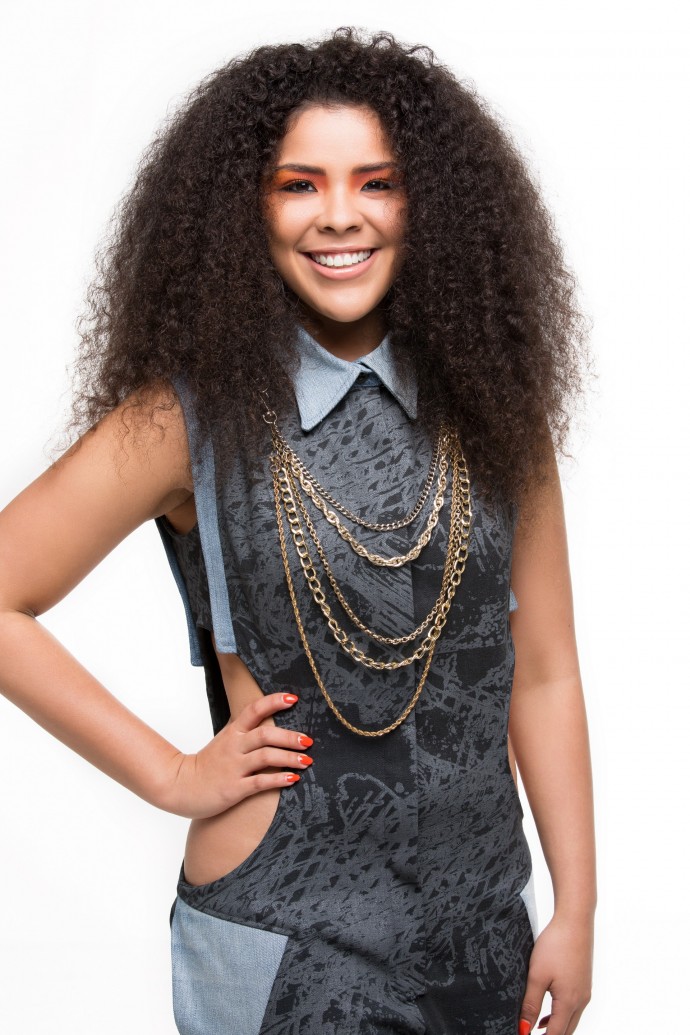 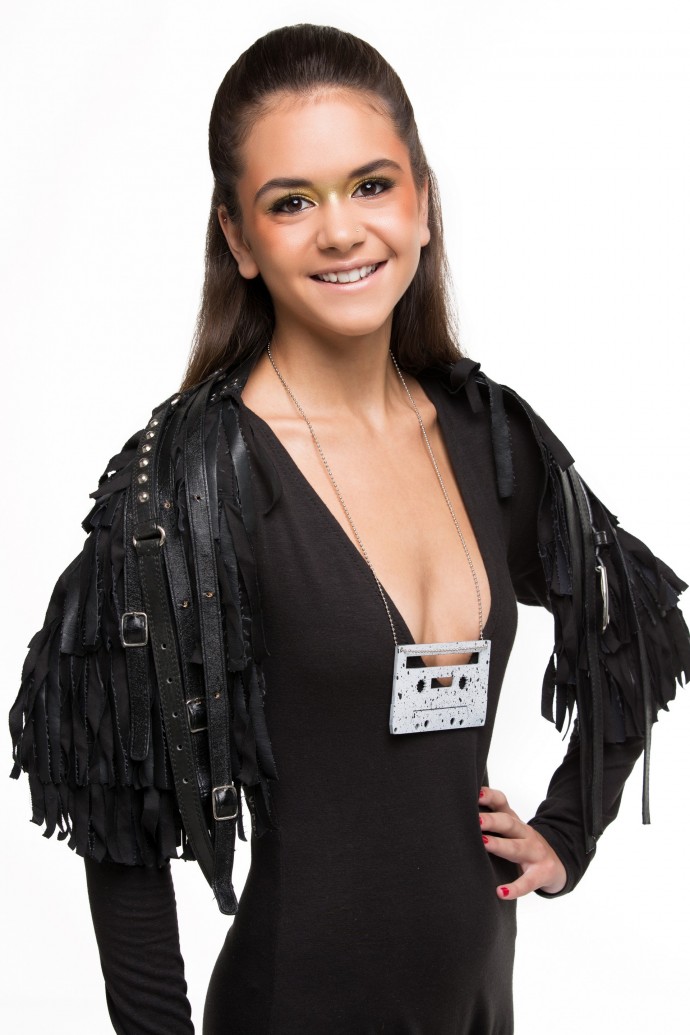 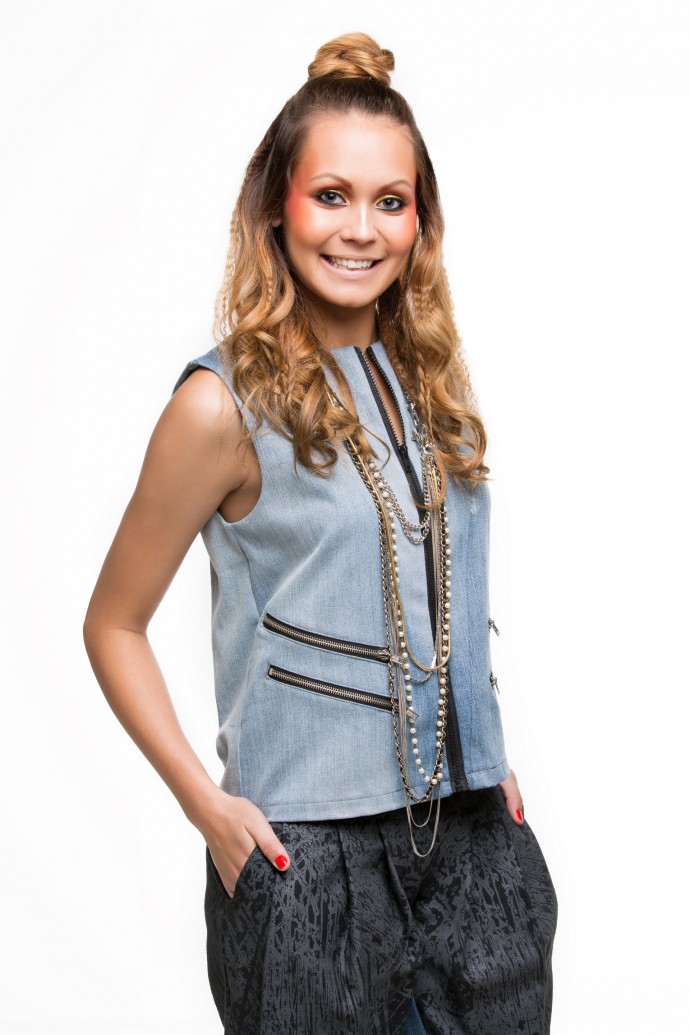 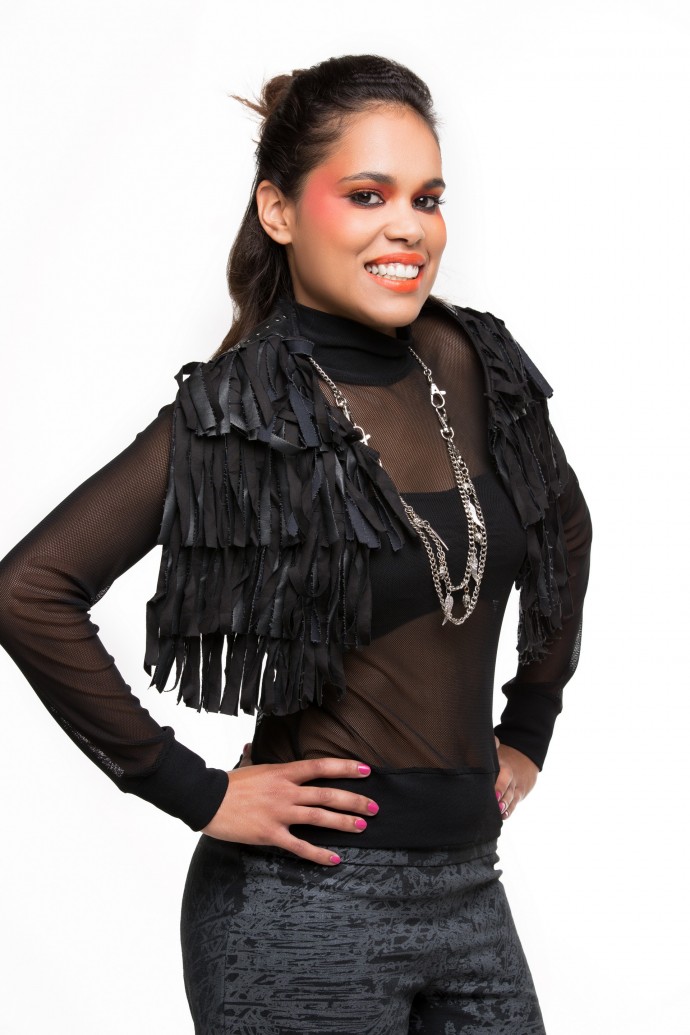 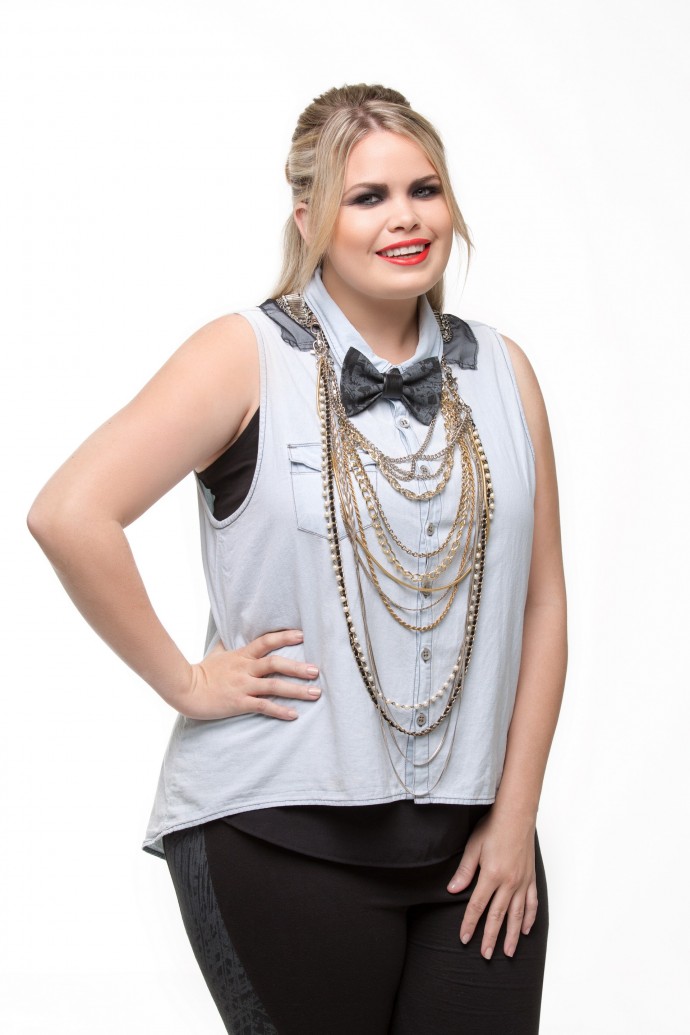 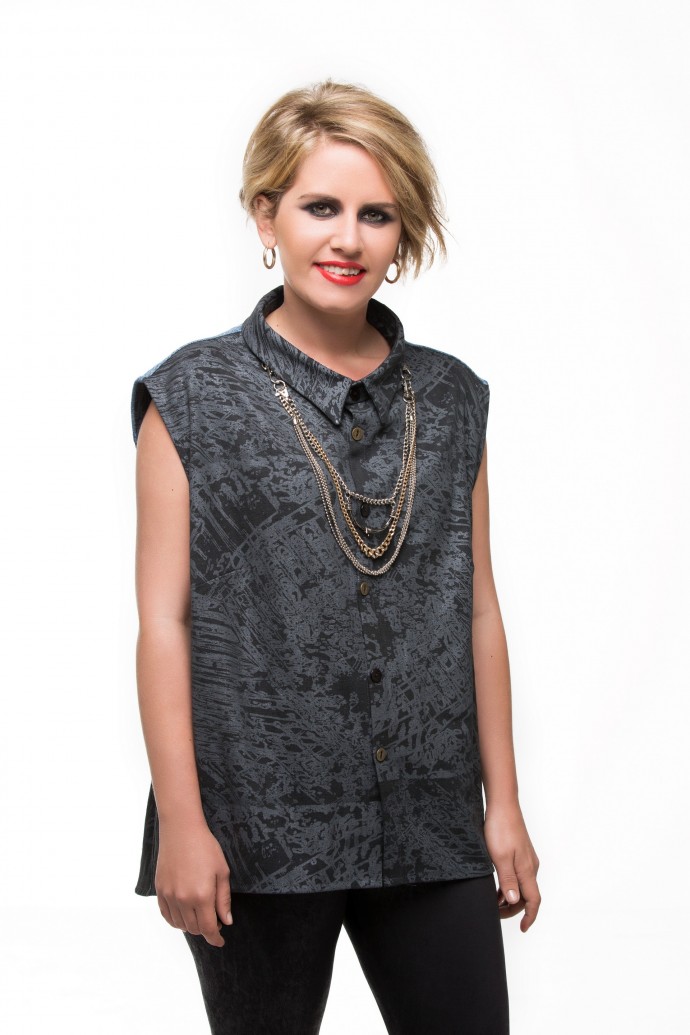 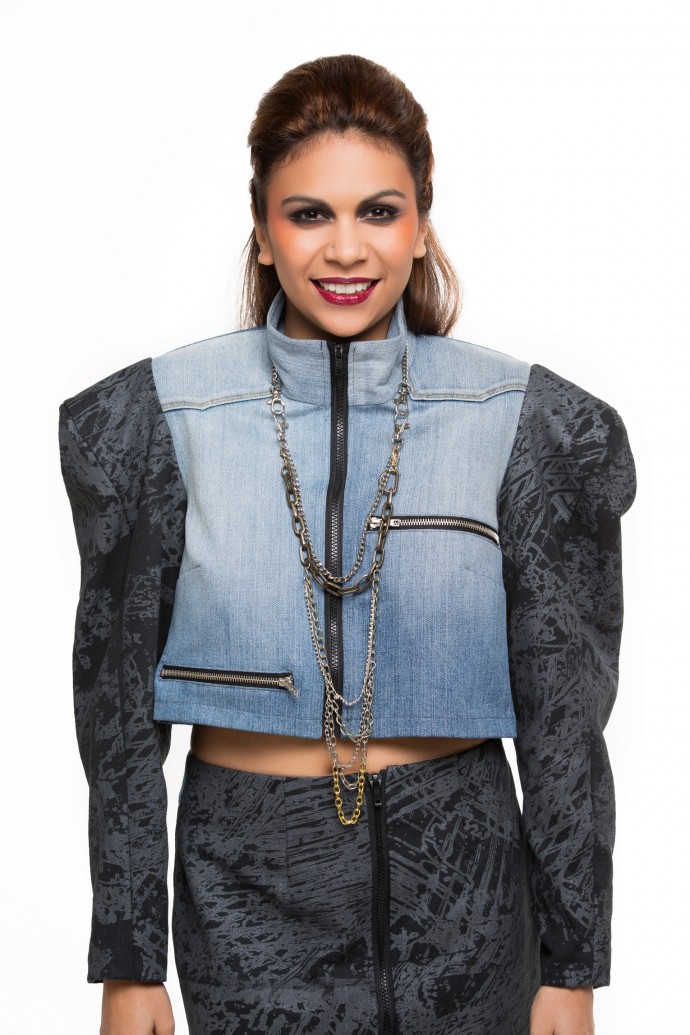 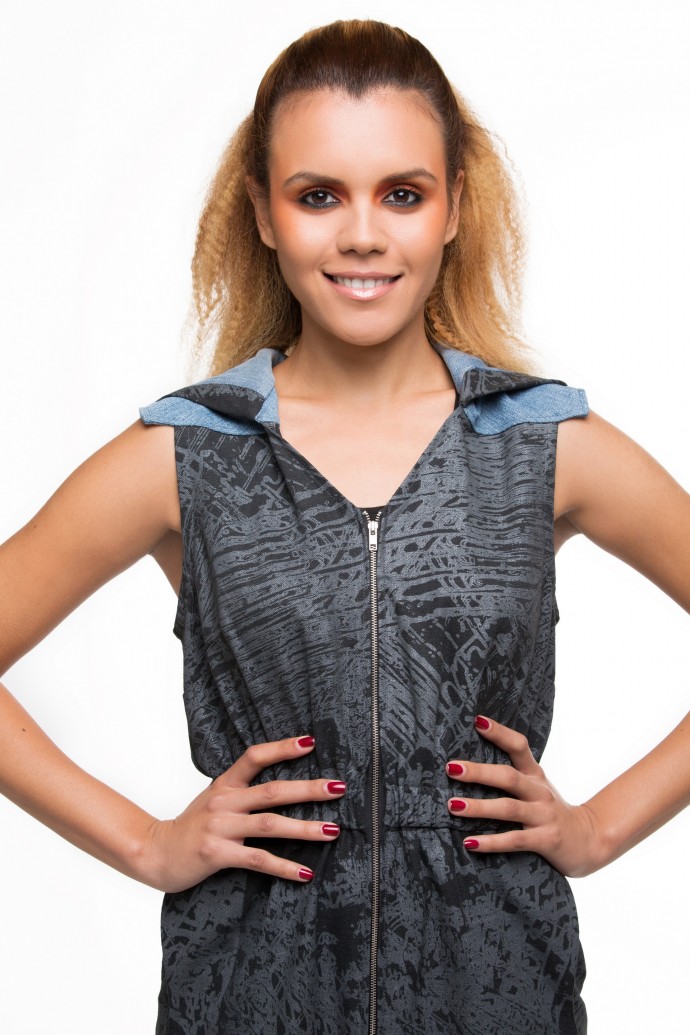 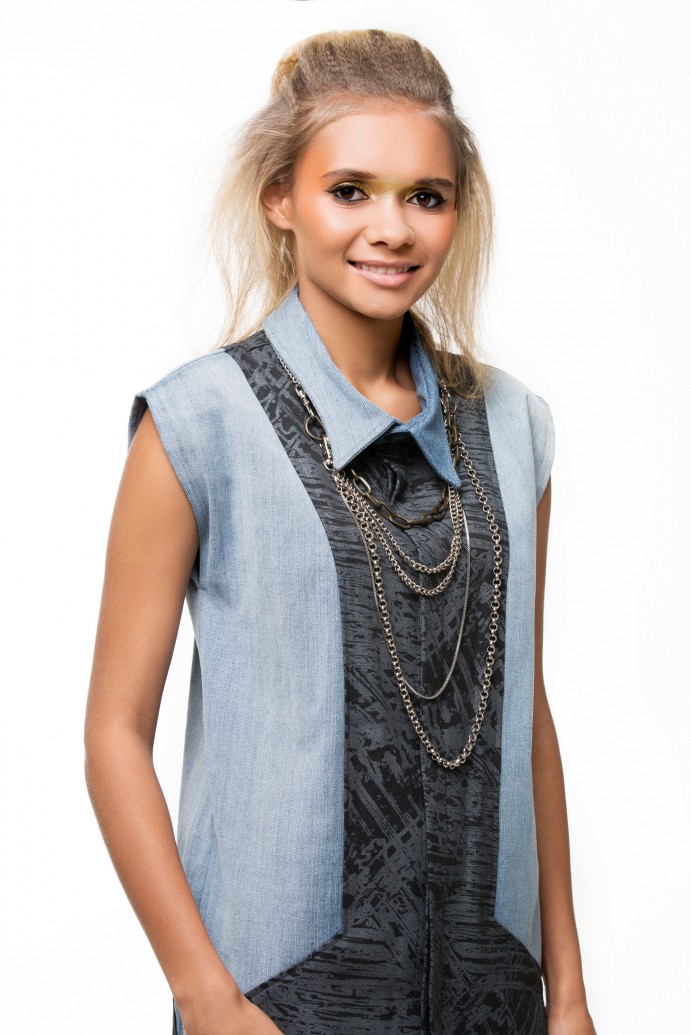 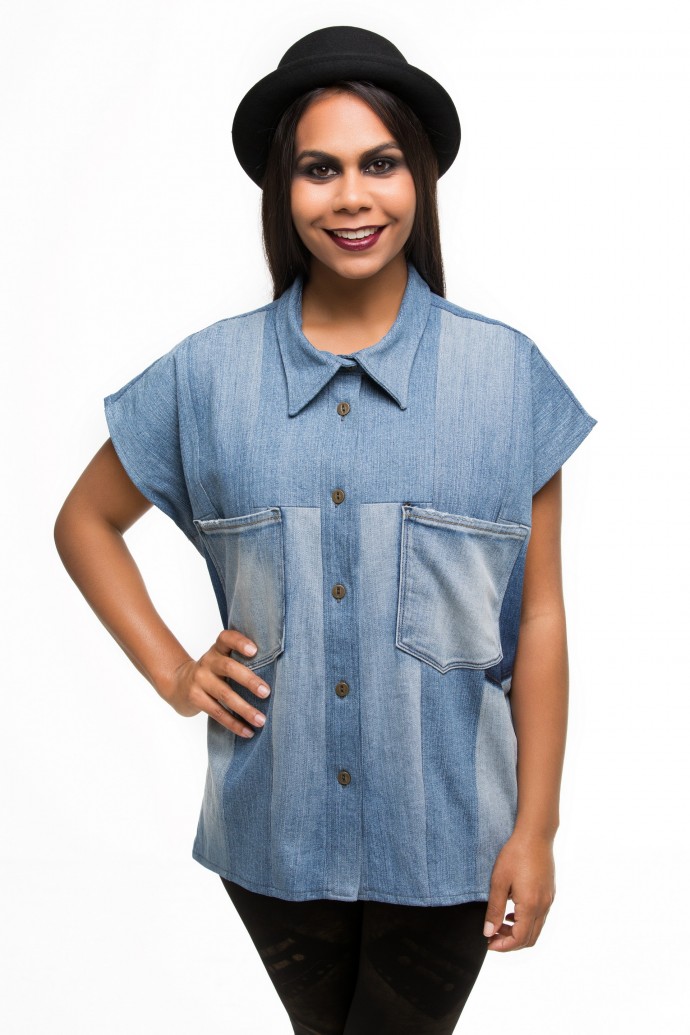 For the full bios of the finalists, click HERE