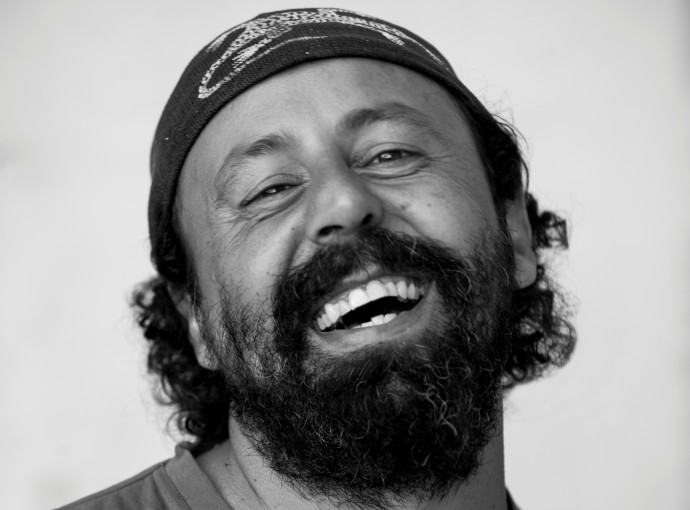 The Aurora Festival has kicked off again this year, boasting significant performances by Mark Atkins and Gumeroy Newman, giving the festival an Indigenous flavour.

It is Artistic Director James Eccles first year of organising the bi-yearly event, and he says that while unusual, the combination of Aboriginal music and beats melds together with the classical theme of the event in a unique way.

“It’s two very different approaches to music making so it was really good to work with the guys (Mark and Gumeroy) and sort of tap in to their way of doing things,” James says.

The event kicked off on Wednesday night with an opening concert that titled and boasted some of Australia’s finest composers and performers.

“One of the main highlights was the opening at Riverside Theatre. It was a really exciting event and we had lots of really positive feedback from the audience. The fans of classical music enjoyed it but people who aren’t familiar with that music enjoyed it too,” James says. 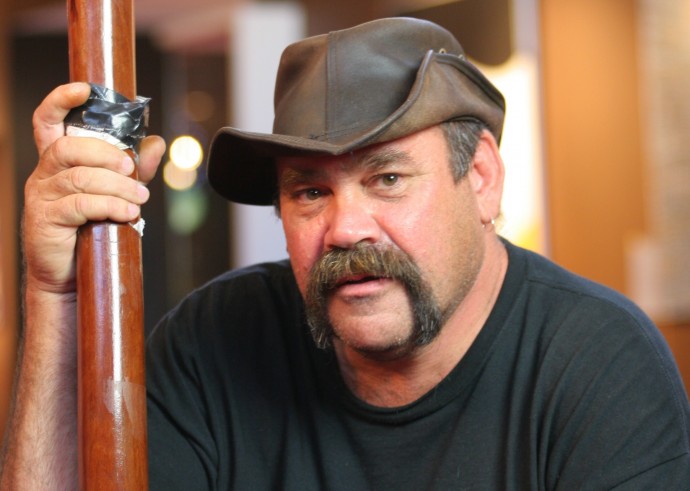 “Often new classical music has a reputation of being quite difficult to understand and enjoy if you’re not well versed in that stuff. I think the fact that both sides enjoyed the concert speaks well for it. It’s important that the music that Aurora puts on speaks for everyone.”

Dr Matthew Hindson, a classical music composer first came up with the festival which has been running bi-annually since 2006.

“He had a position out at Campbelltown Arts Centre and he just thought Sydney should have a festival for classical contemporary music that hadn’t happened for a few years. He decided to put one on and thought ‘let’s do it in Western Sydney’,” James says.

The festival will hold several different performances until tomorrow, when it will wrap up. Arguable one of the most interesting will be a session on music and colour.

“There will be an hour long work of electric guitar players and it’s called The Colour Wheel and it’s all about the connection between music and colour,” James says.

“Some people see colours when they hear music so it’s all about that sort of thing. There’s going to be all local artists who come in, and they’re going to paint a massive colour chart live while the music is being performed.”

Those interested in attending The Colour Wheel session on Saturday, May 3 can purchase tickets online HERE.

The event is expected to kick off at 2pm at the Campbelltown Arts Centre.