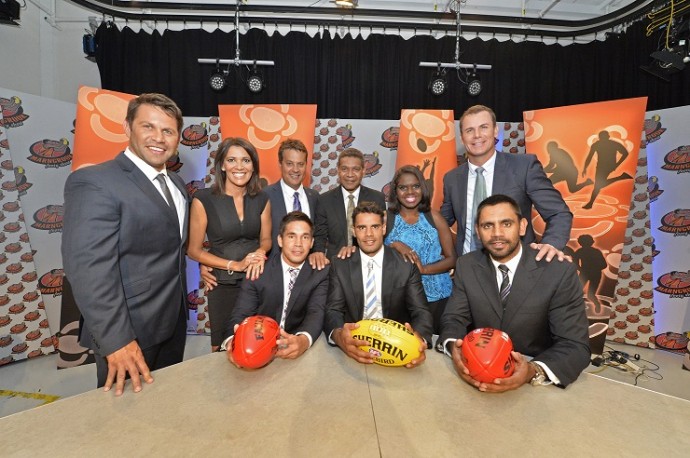 The full cast of the Marngrook Footy Show

It’s not only on the field where Aboriginal men and women are making history and achieving great things. Those achievements also extend to the arena of sports broadcasting, and leading the pack is the ever popular Marngrook Footy Show. Deadly Vibe sat down with Marngrook host Grant Hansen to chat about the show’s continued success.

Deadly Vibe: Congratulations on your Logie nominations this year. It must be nice to get that type of acknowledgment.

Grant Hansen: We’re really chuffed we made the final four nominations. It’s always nice to be nominated, considering how far we’ve come from to where we are now – it’s been a long road, so it comes as a bit of justification at the end of that. I’m pretty certain it’s a first for an Indigenous-owned production company with an Indigenous television program to reach 200 shows, so it’s something to be proud about that’s for sure.

DV: The show is now going into its 8th year… were you confident at the start that Marngrook would achieve such longevity?

GH: I was always confident in the ideals of the show and that was to have an Indigenous panel talking about a game we all love. It’s the most common game played by Indigenous people across Australia, so I knew there was spot for us within the AFL arena of media. I knew that if we stuck at it, sooner or later we would be applauded for what we we’re doing. I think that has come to fruition in the last couple of years where a lot of players, coaches, officials… everyone watches the show now, which speaks volumes. I still think after 200 shows we haven’t reached the top yet and I really think over the next couple of years the show could go to another level. 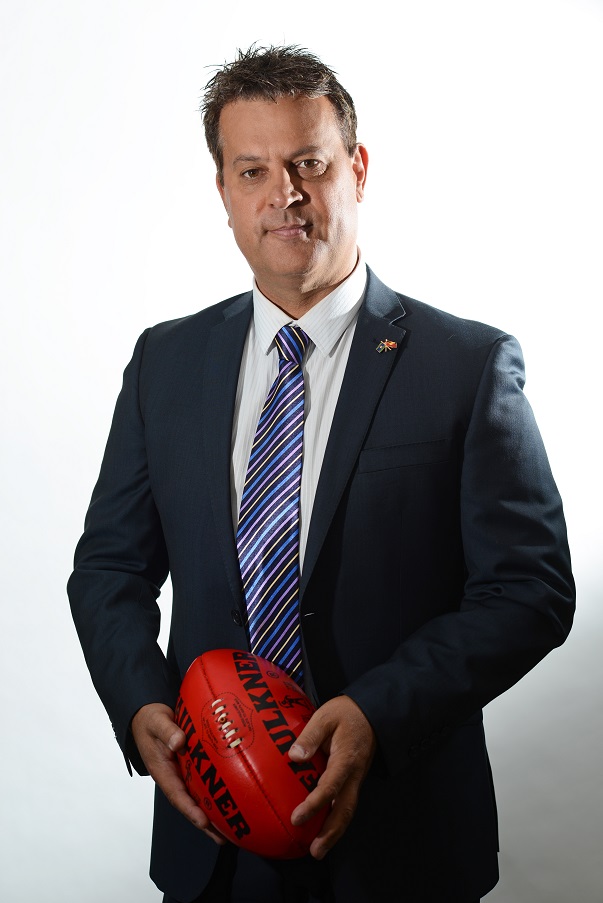 DV: The show has been embraced by many non-Indigenous viewers as well…

GH: It’s become very popular and it’s an insight for non-Indigenous people to learn about Aboriginal people and our sense of humour, the way we look at things and the things that we talk about. It’s a positive show, it’s fun and after a few episodes people feel they have ownership over it because they love it.

DV: Can you single out any highlights over the past eight years of broadcasting?

GH: I’ve met some terrific people on the show, all of the guests have been special and different in their own way, so it’s pretty hard to pick. It’s great to have people on the show like Peter Daicos, the late Jim Stynes was a great early highlight, Dipper DiPierdomenico, Adam Goodes, Derek Kickett… we’ve just been blessed to have these people want to come on our show. Andrew Demetriou, the CEO of the AFL, has been on a few times. Many of our music acts have been sensational, too. We’re quite proud about our music component as well.

DV: What do you enjoy most about being a part of the show?

GH: I think it’s just the recognition that the show gets, it’s embraced by all Australians. That’s what I love the most, that everyone watches it and everyone enjoys it. I think it’s done great things for black and white relations in this country.

DV: What’s in store for the show this year?

GH: Well we’ve got Aaron Davey and Nathan Lovett Murray doing a new segment and that’s been working a treat the first couple of episodes. Andrew Demetriou is coming on the show during the Indigenous Round. We’ve also got current players coming on the show this year: Mathew Stokes, Daniel Wells, Shaun Burgoyne and Andrew Walker, and we’ve got extras like Phil Krakouer, Paul Williams, Dipper and Rex Hunt, so it’s a cast of thousands this year and we’re looking to further expand our audience base.

DV: Which emerging Indigenous players are you expecting to make an impact in 2014? 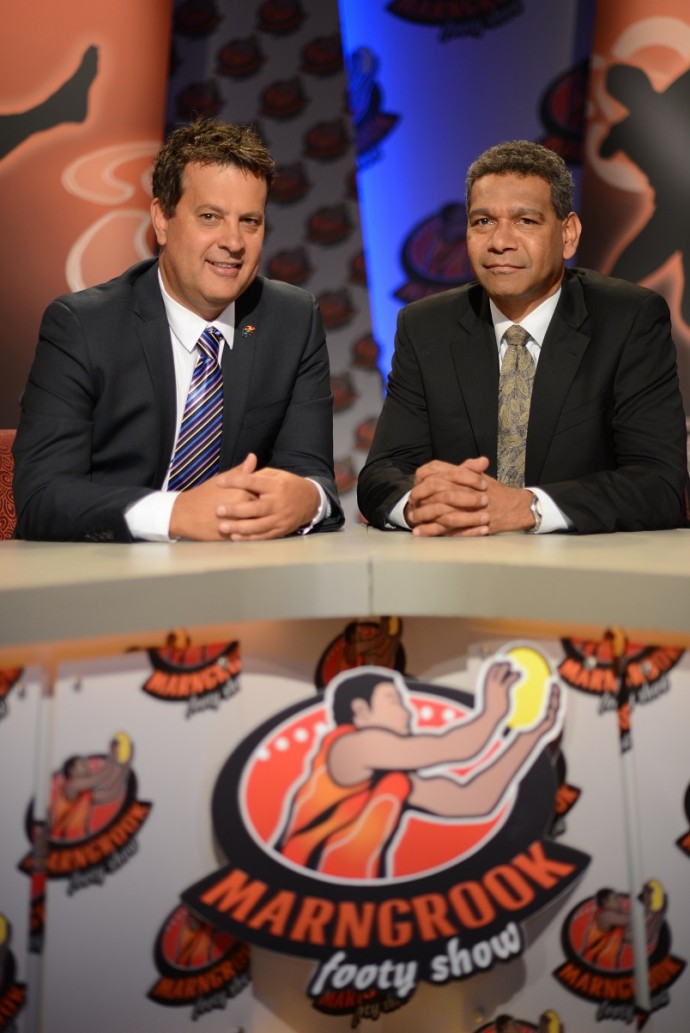 GH: I think Brett Goodes from the Western Bulldogs is one, [Derick] Wanganeen from Hawthorn could be one that steps up this year, also [Jay] Kennedy-Harris at Melbourne –he’s shown a lot during the pre-season. There’s Curtley Hampton at GWS, he’s going to another level this year – and, of course, Michael Walters, who had a sensational year last year, will go to another level as well.

DV: Lance Franklin’s move to Sydney has been the big AFL story of late – what are your thoughts on the switch?

GH: Well it was a surprise to everybody and to me, but I think he will settle into things pretty well in Sydney. He’s the type of player that can just will himself into games, he’s that good. I think by Round 6 or 8 he should start to hit some really good form and start to enjoy his footy a lot more.

DV: Another big name player making a switch for 2014 is Eddie Betts. What will Eddie bring to the Crows this season?

GH: Eddie’s a quality player, he knows where the goals are and was a leading goal kicker for three or four years at Carlton, so a very handy pick-up I reckon for Adelaide. He’s a very good player and he’s back in his hometown – and we know the going-home factor can be strong among our brothers – so he might go to another level as well.

DV: Who will be the standout Indigenous player in 2014?

GH: I think Michael Walters will be the standout player this year. He came along in leaps and bounds last year and I think he will go well again this year. Freo will be top four and he will be a big part of that.

DV: Who’s the best Indigenous player in the AFL today?