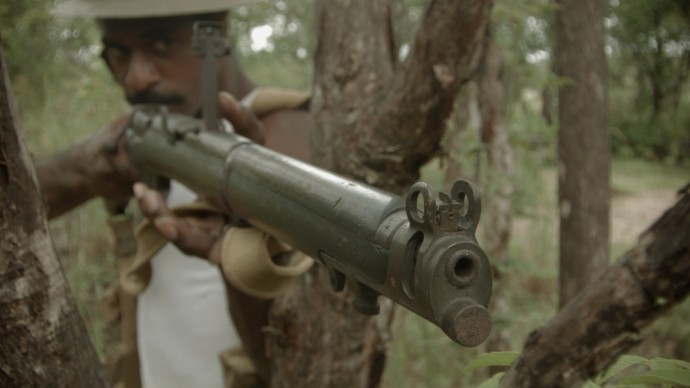 Watch NITV on ANZAC Day for stories, documentaries and news on our diggers. Photo: Courtesy of NITV.

This ANZAC Day is an opportunity to pay tribute to the Aboriginal and Torres Strait Islander soldiers who fought for Australia in the world wars, and who are currently serving in the nation’s defence forces. It’s a contribution that has gone largely unnoticed in history, but today we honour them.

Aboriginal and Torres Strait Islander soldiers have only recently begun to receive recognition for their proud contribution to Australia’s military history.

When veteran soldier and Gundungurra man Gary Oakley was appointed Indigenous Liaison Officer at the Australian War Memorial just five years ago, he got to work collecting the stories and photographs of other Indigenous soldiers.

“I always tell people this: the defence force was the first equal opportunity employer of Indigenous Australians, because it was. Even from the First World War because, even though the defence act in 1903 said that we’re not required to serve, Indigenous Australians joined up and the majority of recruiters turned a blind eye. See, we weren’t allowed to serve until 1949 legally, but we joined up in the first world war and the second world war in our thousands,” Gary says. 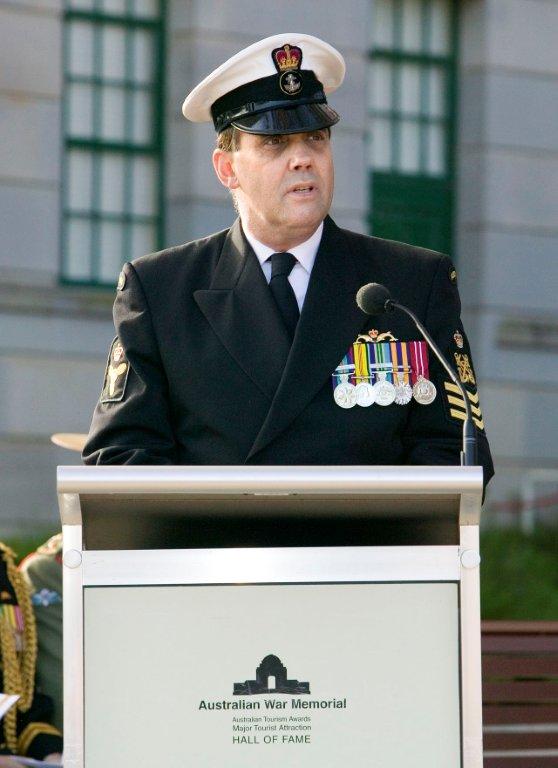 During the first and second world wars, many Indigenous Australians saw benefit in joining the military, as they were treated as equals. However, coming home they soon realised nothing had changed.

“Once you get in, there is no such thing as colour or religion, you know. The guy next to you – you don’t care what colour he is, what religion he is, what his nationality is – all you know is that you can count on him. That’s the great thing about the defence force,” Gary says.

“The unfortunate thing for men and women from the first and the second world war was that it was the first time they were treated as equals in defence force, and then they came home after the war and went back to being second-rate citizens.”

Gary enlisted in the Navy in 1969 at the age of 15, and, at the time, he was living with his parents in a small town where there wasn’t much going for the youth. Some of his 22 years in the Navy was spent on a ship going backwards and forwards to Vietnam delivering soldiers and supplies.

“I can remember the smell of the place and the colour of the water. Early in the morning, as we were coming into the bases, we could only come in and anchor during the day, and if we hadn’t finished unloading we’d have to go back out to sea because they were worried about enemy divers planting explosives on the ship,” Gary says.

“I can remember coming in in the morning and watching in the distance; you could see traces of the bullets and stuff happening way over in the distance, just the smell of the place and the heat, and the cheerfulness of the soldiers that we were bringing back to Australia.

“It was quite interesting when you see the faces of the guy you took up there, and they’re all lining up there, getting ready to get into the helicopters which were landing on the flight deck to leave. And then seeing all the guys getting off the helicopters and how different they were. They were all happy and glad to get the hell out of there.”

This Anzac Day take a moment to think about the efforts made by the Aboriginal and Torres Strait Islander people who fought for our country. Or better yet, if you’re in the area pop into the Australian War Memorial and discover their stories for yourself.