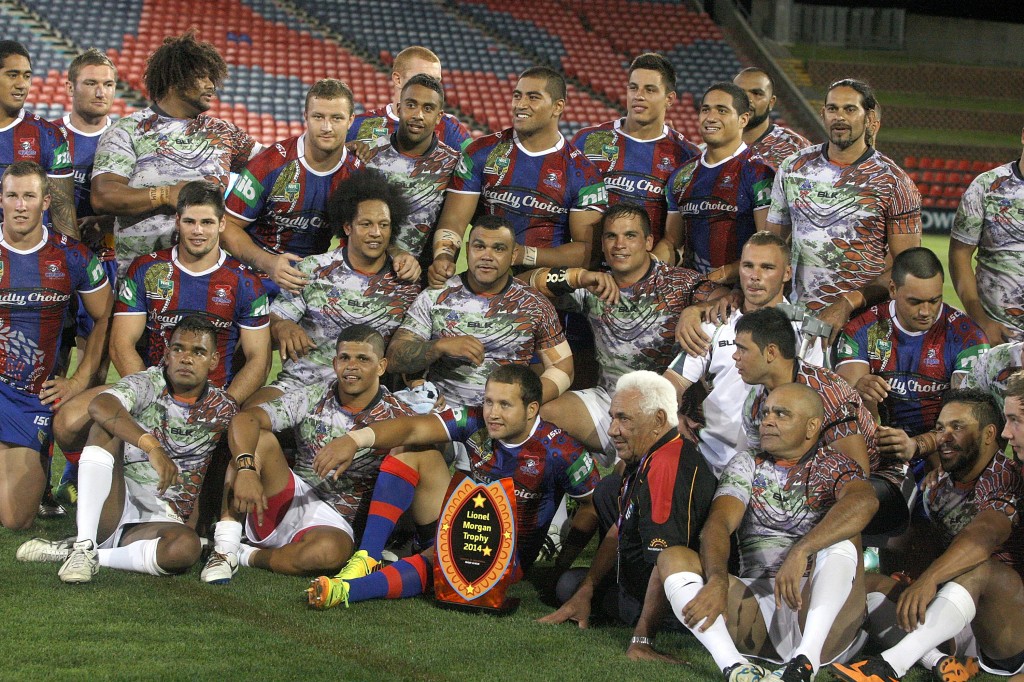 The Knights beat the Goannas 52-12

The Newcastle Knights enjoyed a comfortable 52 – 12 win over the First Nations Goannas on the weekend in first trial match for 2014. The match was part of a week-long Indigenous Festival of Football, with the Goannas being comprised from a selection of non-professional Indigenous players as well as retired former NRL players. 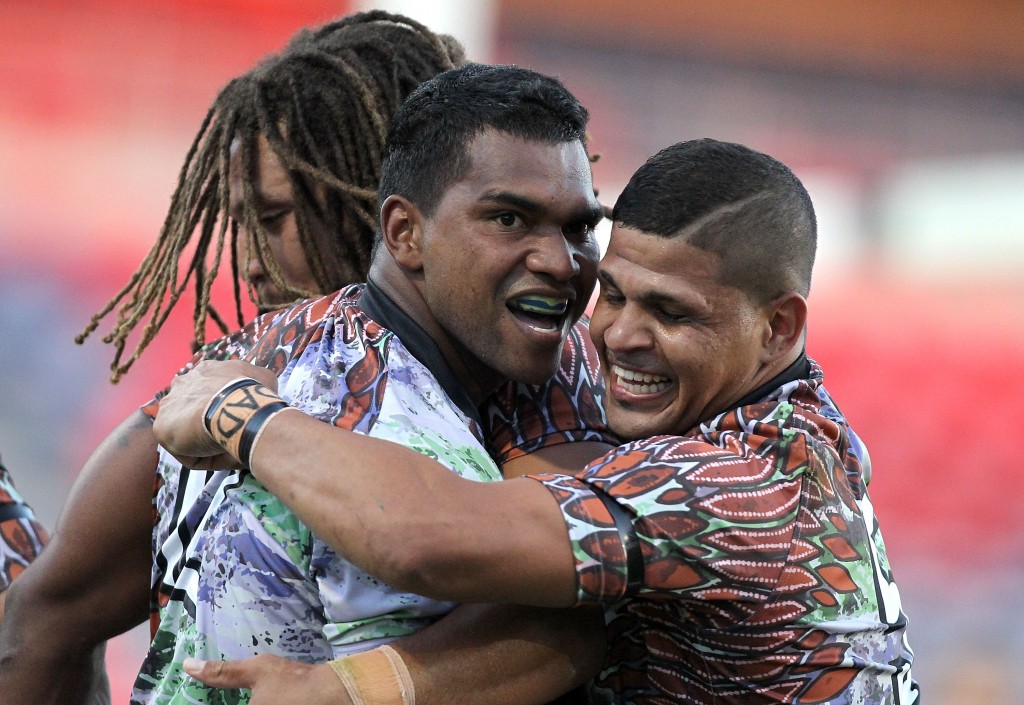 The Knights got off to a quick start, scoring three first quarter tries. After a second quarter comeback from the Goannas, the superior conditioning of the Knights began to show early in the second half as they piled on the points to run away dominant winners. 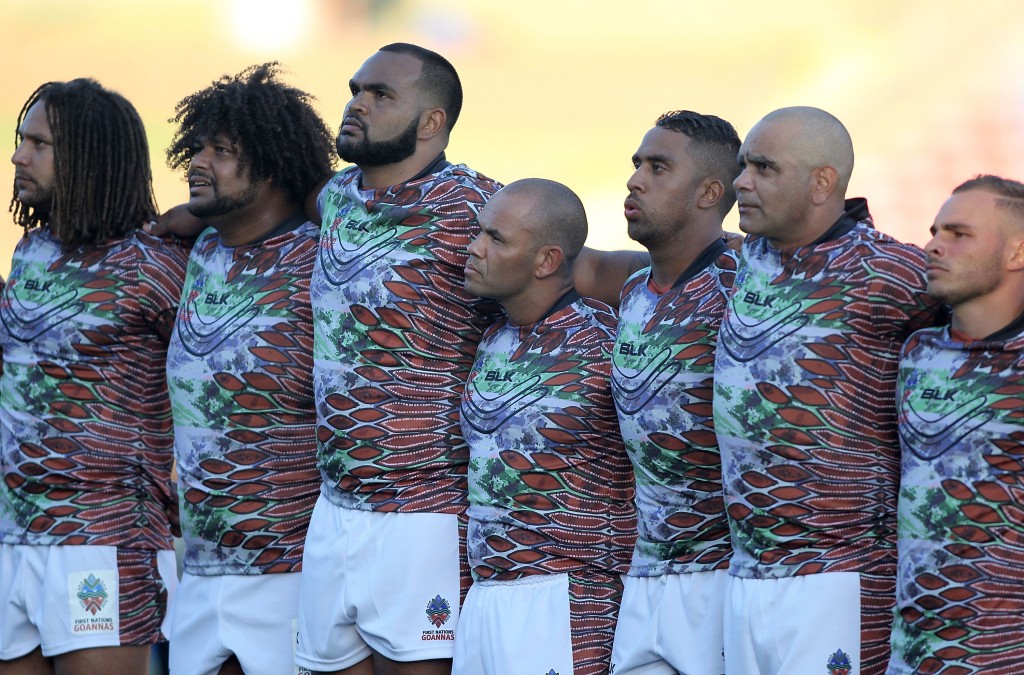