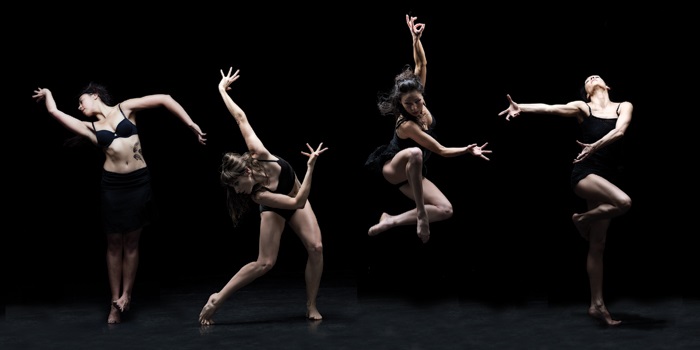 For the first time ever, Bangarra Dance Theatre has asked four of their female artists to create their own choreographic piece, which will form their latest production, Dance Clan 3. This unique show was presented at Bangarra’s studio theatre as part of the inaugural Corroboree Festival in November.

Dance Clan 3, Bangarra’s new production, will take audiences on a unique journey. In the intimate space of the Bangarra studios, audiences will be led by four of Bangarra’s dancers, through dance, to places that hold a special place in their hearts and imaginations. It is the first time that all of the women have choreographed for Bangarra, so viewers will be in for something special. We spoke to the women involved about the inspiration behind each of their individual pieces. 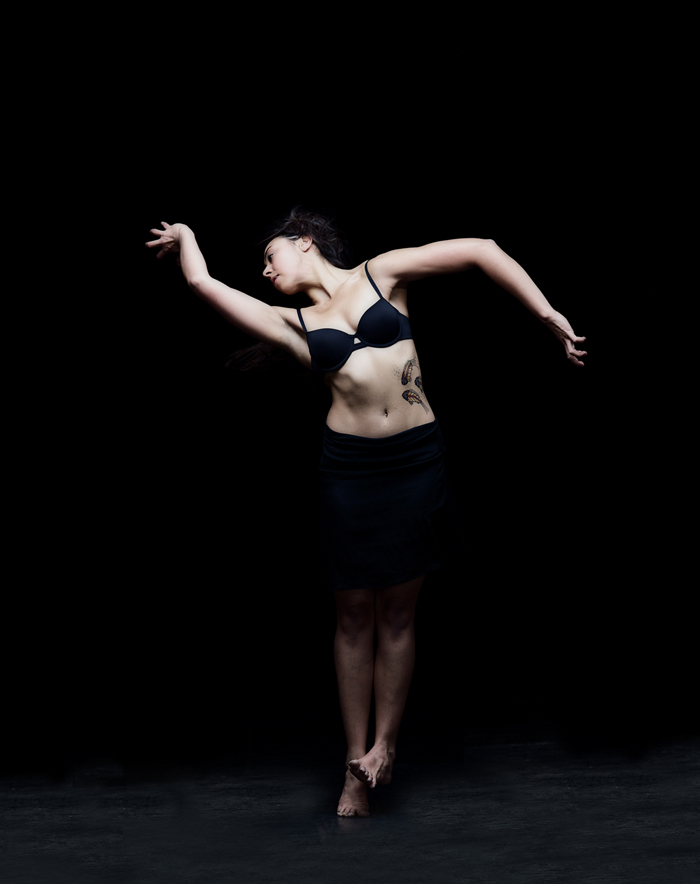 Jasmin Sheppard is taking us back in time to have a closer look at a man who still holds an influence over the city of Sydney, hundreds of years after he first arrived.

“My piece is called Macq – it’s about the 1816 massacres that affected the Dharawal people under Governor Macquarie’s governance. I’m looking at the effect that it had on the Dharawal people, in particular, because traditionally they were peaceful people and were known as the mediators who responded to troubled times through gentle mediation, magic and talking, as opposed to warfare.”

Jasmin points out that there are landmarks, streets and even a bank named after Macquarie. But who was this man really?

“It’s been really interesting, researching Macquarie’s governance and finding the complexities of his nature,” she says.

“I think he wanted to create some kind of positive relationship between the settlers and the Aboriginal people and initially he tried his best to put things in place that would help that relationship, but at the end of the day, it didn’t work.

“His allegiance lay with the settlers and I think it kind of tormented him a little bit, in the decisions that he had to make for this whole colony of people that he was meant to be governing.”

When it comes to either being directed or choreographing her own piece, Jasmin says that she likes both sides of the creative coin: “I like both for different reasons,” she says.

“I think a big part of being a contemporary dancer is sharing the choreographic inspiration with the person you are dancing for, being involved and giving your ideas.

“I do like to feel that we are creating the piece together and have a feeling of ownership of what I’m performing.”

Jasmin says Dance Clan 3 will be like “traversing Australia through story”. 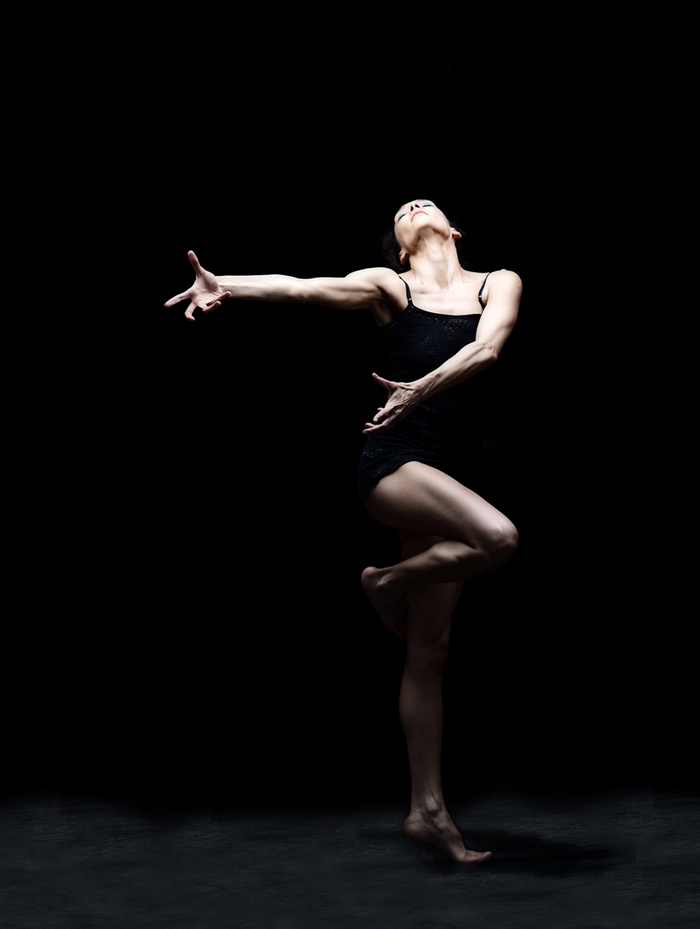 Deborah Brown’s piece is a little different to the norm. She has created a short dance film based around the story of pearl shell divers in the Torres Strait. Water is something she has always had an affinity with. “All of my dreams are underwater,” she says.

Bangarra’s Artistic Director Stephen Page had known of Deborah’s love of film for a long time and when she pitched the idea for this piece originally he suggested doing it as a short film instead. Deborah jumped at the chance.

“Stephen has also built a little avenue going in to film as well, with The Turning (he is one of the 17 directors involved in the film) just about to be released, and next year he’s working on a feature, so it was nice to look over his shoulder while he was doing all that and seeing if I could do it myself,” she says.

“I really enjoyed the directing part of it. It felt easy to me. For the past 11 years I’ve always been the subject, or the muse, so I wanted to see if I could mentally enjoy being on the other side of the camera.”

Deborah thinks Dance Clan 3 will be a wonderful experience for the audience.

“All four girls have got quite different personalities,” she says.

“Just from hearing about things and catching little snippets of the creative process you see everyone’s personalities really magnified in what they are creating.” 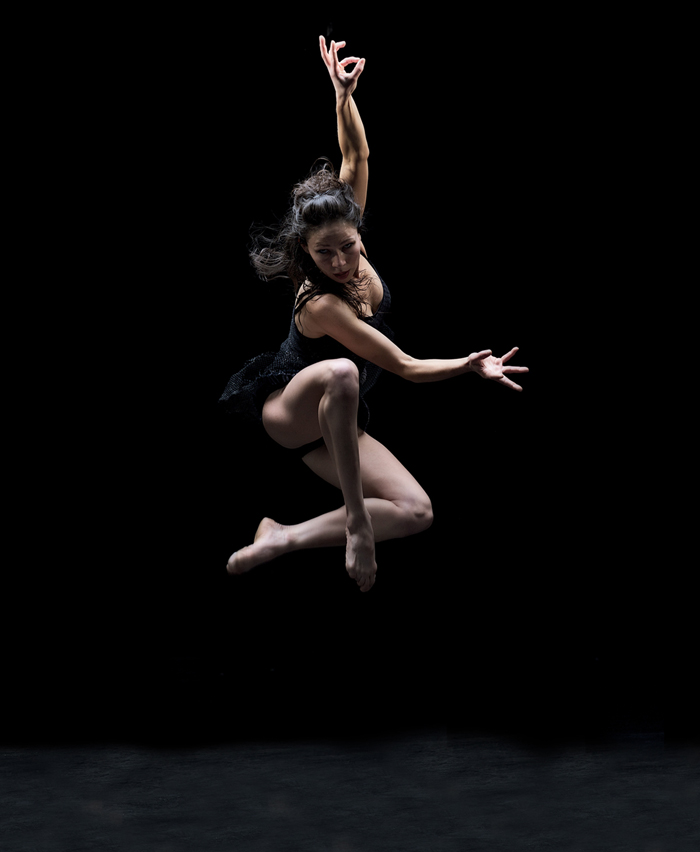 Tara Gower will bring a little piece of the Kimberley to the Bangarra studio. Inspired by the love story of her grandparents and political tensions that have been present in Broome, she describes her piece as a love story. “It’s quite comical, but then it has a dark side and has an important message at the end,” she says.

Entitled ‘Ngala’, which means ‘light within the darkness’, the story begins in 1950s Broome. Compared to other Bangarra productions, Tara says that Dance Clan 3 will be different because of the space that it’s presented in. “It’s going to be very raw. There is going to be a lot of different stories in one night, whereas usually there is only one story per production. It’s going to be raw and fulfilling because there is such a variety.”

Finally, Yolande Brown is showing us her connection with the Central Desert women that she has spent time with and learned a lot from in her years as a Bangarra dancer.

“I have been really inspired by the Central Desert women for a long time. They are all vivacious and strong and positive. They look to the future with hope,” she says. 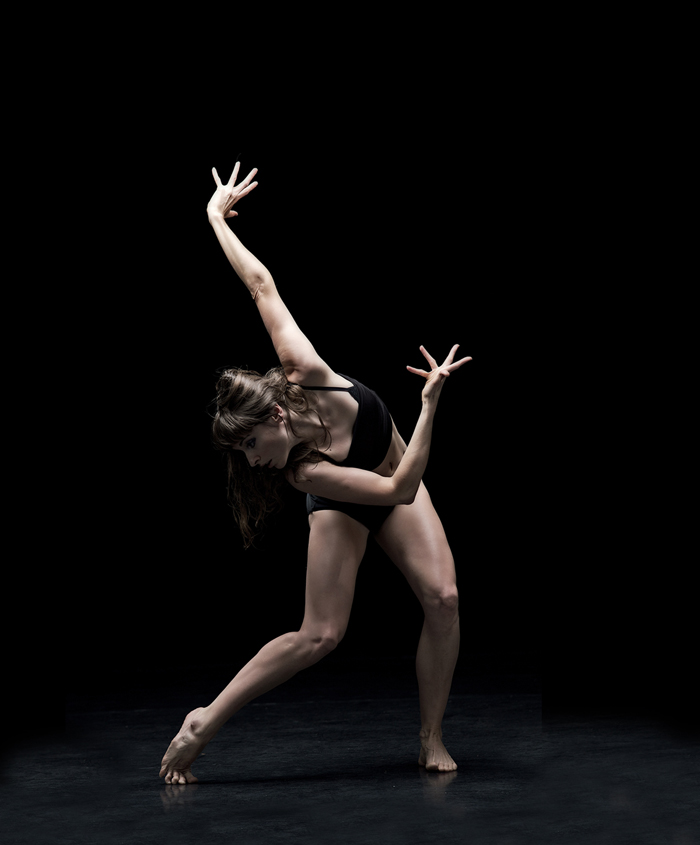 Her piece called ‘Imprint’ explores how the women used design on fabric to prove their connection to their homelands.

“In 1978 they did the batik project where they spieled out there Dreamtime stories on to 88 silk batik pieces, which were later presented to the High Court as a part of their land rights’ claim.

Although Tara has choreographed before, working for Bangarra has been special for her.

“I’ve done this style for such a long time now – it’s really in my body. At Bangarra we have this basic vocabulary and everybody is familiar with it and coming from a similar aesthetic place. It frees you up to explore the style further because you don’t have to teach them that style. We all know each other so well, though everyone is very different – in terms of our background and where we come from in terms of dance and cultural upbringing – we’re all completely different people, but when we get together and all of our differences merge it can create magic”.