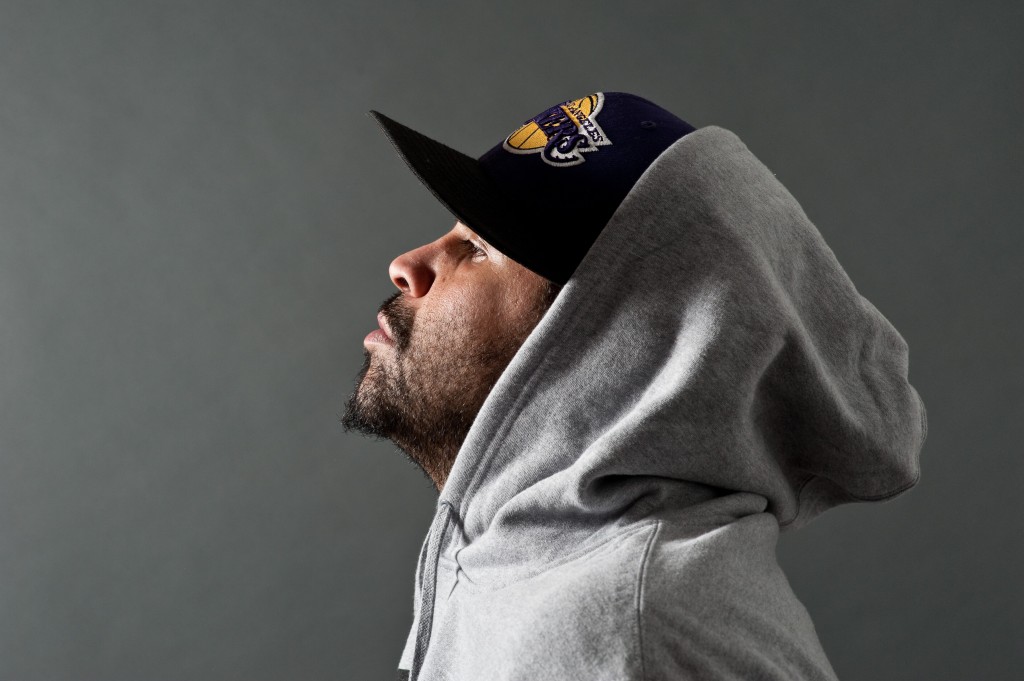 James ‘Jimblah’ Alberts’ star is rising fast. With his latest and much-anticipated album gaining quick traction among fans, he has already begun work on another one in-between touring.

This rapper from Adelaide, SA, has just released his album Phoenix. It’s been in the works for about a year and a half in total, with Jimblah combining lyrics he had previously written with fresh ones.

“Basically I wanted to go out and write an album that was specifically themed to Indigenous Australia, so that’s what Phoenix is,” he says.

“The meaning behind Phoenix for me is that after what the people have been through – a lot of hardship, how we’ve evolved, how we’ve been through the fire – now it’s basically time for all of us to rise up out of that 100 times stronger.

“It’s my story, and our story in terms of the Indigenous people here, but it’s also Australia’s story as well, you know?” 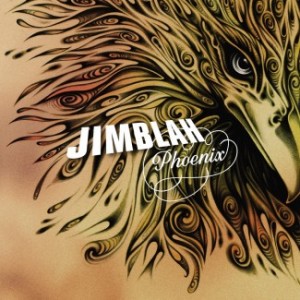 The album has proven a powerful one in terms of the message. allaussiehiphop says “Single-minded in its focus on a modern Indigenous experience, Phoenix is devastating for its beauty and harrowing insights.”

Another review on thebrag gives the album 5/5 stars and the reviewer Lisa Omagari says that “Jimblah has gone above and beyond the call of duty to battle Second Album Syndrome. Not only does the album far surpass his already-excellent 2011 debut, Face The Fire, it makes a mark as one of the most resoundingly powerful Australian albums to emerge in the last 15 years.”

Sam Price of tonedeaf  has this to say: “Jimblah’s Phoenix provides an unconventional hip hop offering, providing a sincere and heartfelt collection of diverse stories to form a larger picture of what the lyricist is all about.”

Phoenix has also been a big one for Jimblah’s 15-year-old record company Elefant Traks. The album was the highest selling independent album in Australia in the last week of October.

On his Facebook page a day before the album’s release, Jimblah posted his gratitude to his fans for the number of pre-orders Phoenix had already received.

“I’m overwhelmed with the amount of pre-orders we got out the gate. Thank you to all of those who’ve copped a pre-order. Now this is the part where I get all emotional and tell you all how much I love you. But I ain’t gonna CRRRYYYY,” he says.

Jimblah recently wrapped up the Horrorshow tour with Home Brew, which was presented by Elefant Traks, Artist Voice, Roid, triple j and Spa. During the tour he had plenty of opportunity to promote Phoenix and even found some new fans.

“We’re hitting up a lot of the regional areas, as well as the big cities. I’m touring with an amazing group called Horrorshow and it’s nothing short of a blessing. It’s going really well,” he said last month.

In an interview with Deadly Sounds earlier this year, Jimblah said growing up in Adelaide was one of the reasons he ended up immersing himself in hip-hop for which he has a raw and natural talent.

“I’m happy that I spent most of my childhood growing up in Adelaide because I was exposed to the hip-hop scene and there were a heap of opportunities that I got to take advantage of, like workshops run by local youth organisations,” he says.

“Adelaide’s home now. I’ve got a nice place in the Hills and it’s really beautiful to work and make music here.”

Jimblah also continues to support the young Indigenous community to develop a passion for hip hop by getting involved with the Vibe Australia 3on3 Basketball and Hip Hop challenges, as well as many other workshops.