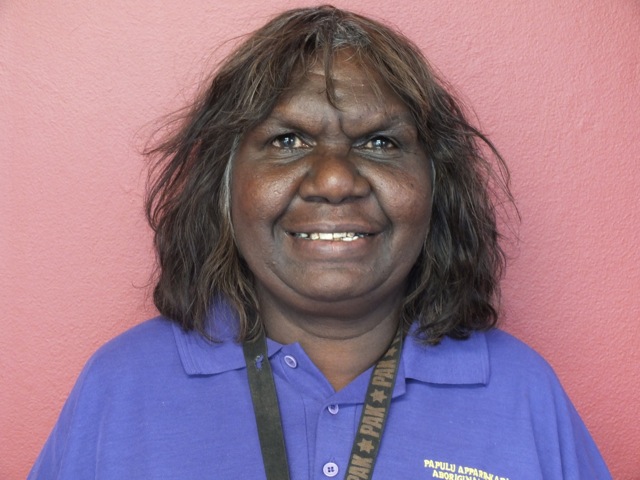 There is less than one month to go until all analog free-to-air television except for ABC analog satellite services (on the Aurora platform) will be switched off across the Remote Central and Eastern Australia (RCEA) switchover area.

This means that if you’re not ready for digital TV by this date, you won’t be able to watch your favourite free-to-air TV shows.

The good news is if you haven’t converted to digital TV yet, there are simple steps you can take.

It’s important to know that you don’t have to buy a new TV if you don’t want to. Nearly all analog TVs are able to receive digital TV signals by connecting a digital set-top box or digital TV recorder.

If you have more than one analog TV that you want to convert, you’ll need one digital set-top box or digital TV recorder for each TV. Otherwise, you can upgrade to a TV that has a built-in digital tuner.

People watching Aurora satellite service should be aware that this service will also switch off on 10 December 2013 (except for ABC analog satellite services on the Aurora platform). Aurora viewers who cannot receive television signals from a local terrestrial transmitter will need to move to the Viewer Access Satellite Television (VAST) service to receive the full range of 17 digital channels.

Papulu Apparr-kari Aboriginal Corporation is ideally positioned at Tennant Creek to spread the word about the digital TV switchover.

Meaning ‘house of language’ Papulu Apparr-kari is a repository for the 16 different language groups in the Barkly region.

Its aim is to record, preserve and revive those 16 languages, so that future generations can speak them and have access to their stories.

The Corporation has a media centre equipped with recording gear to record the stories and languages from the region. The resources created can be used for radio broadcast or in schools and childcare centres, or just to preserve them for future generations.

Liaison Officer Penny Phillips has been letting the community know about the switch to digital TV in the course of her work.

“People come in to us with ideas for stories or other things that we can record. Many of them have English as a third or fourth language and would not have got the message about the digital TV switchover were it not for their contact with us,” Penny says.

“Many of them live on outstations and don’t come to Tennant Creek that often. It’s a major thing for them to do that, so we help them and advise them about the switch off of analog TV signals, and what equipment they might need.

“Being involved with media ourselves we understand the importance of being able to access TV channels.

“Many of the elders might not understand what it is all about, so we explain it to the young fellas and they pass it on.

“We have our own translators here for the 16 different language groups that can explain things well.”